Sauber boss Fred Vasseur says consistent ongoing improvement is what he is expecting from the Swiss outfit's rookie Charles Leclerc.

The 2017 Formula 2 champion and Ferrari junior is hailed as an outstanding talent, his impressive track record so far has aptly demonstrated.

Steeping up to a Formula 1 race seat is a tall order for any young hopeful however, and Leclerc is no exception insists Vasseur.

"He has been very successful so far," the Frenchman told Motorsport Week.

"He has won more or less everything, but the next step will be the biggest one for sure. To do F1 is a different story.

"You have to learn about the tyres, about energy management, about engine management. It is a lot of things.

"But first you also need to learn about the tracks, for the first two or three circuits you will have to learn the track."

As the founder of ART Grand Prix, Vasseur has groomed and prepared many young chargers, like Lewis Hamilton and Nico Rosberg to name the most successful to date. 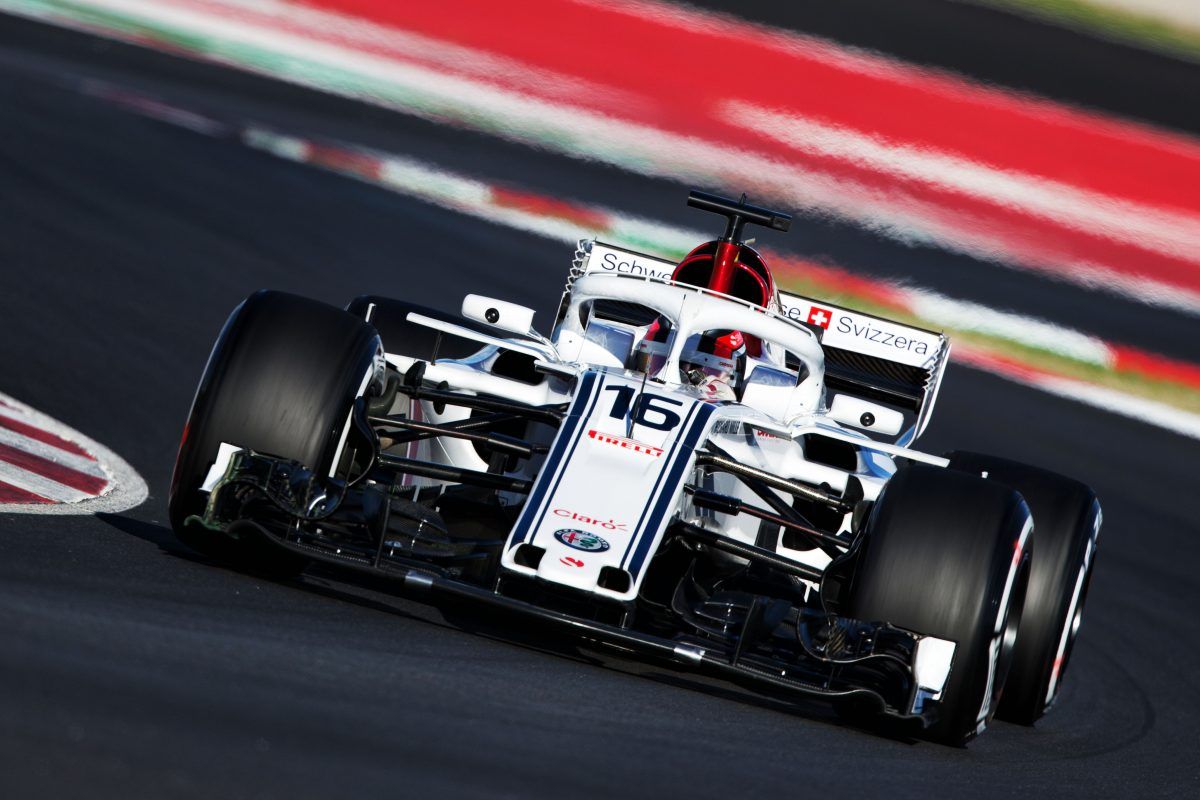 He is putting his full faith behind Sauber's new recruit but warns that Leclerc must deliver the goods, insisting that what he wants to see first and foremost from the Monegasque is steady progress as his driver understands and learns the ropes of Formula 1.

"I don’t have to put too much pressure on Charles’s shoulders," says Vasseur;

"He has to deliver, but what is most important for me is to show he can improve across the course of the season.

"The most important is to improve consistently during the season. He has a very positive attitude, and I’m fully convinced that he will do the job."

Steiner: 'There is no weak team here anymore'

Video: Inside the McLaren garage with a 360 degree view!