The upcoming season which kicks off in Melbourne this week could prove a challenge for engine manufacturers as the FIA implements its scheduled power unit component restrictions.

This season, teams are allowed just three engines, but just two MGU-K, CE and EC elements, while the season itself sees its calendar boosted to 21 races. Initially intended to gradually rein in costs, the restrictions wreaked havoc on many teams last season as they endured a plethora of grid penalties for surpassing the then four-engine limit.

Wolff is therefore taking a cautionary view on his team's reliability and the constraints which impact a component's life cycle.

"Both our drivers seem reasonably happy with our new car, but it remains yet to be seen how well it performs when driven in anger," the Mercedes boss said in the team's Australian Grand Prix preview.

"The reduction in the number of power unit components means that reliability will again play an important role in 2018.

"Our reliability in testing looked good but we need to be careful to draw any conclusions from that - despite getting some good mileage with the new car in Barcelona, many of its components have not even come close to the life they need to complete during the season."

As usual, Wolff has warned Mercedes' crews in Brackley and Brixworth against any feelings of complacency, insisting a new season means starting from square one, and past achievement must be left behind. 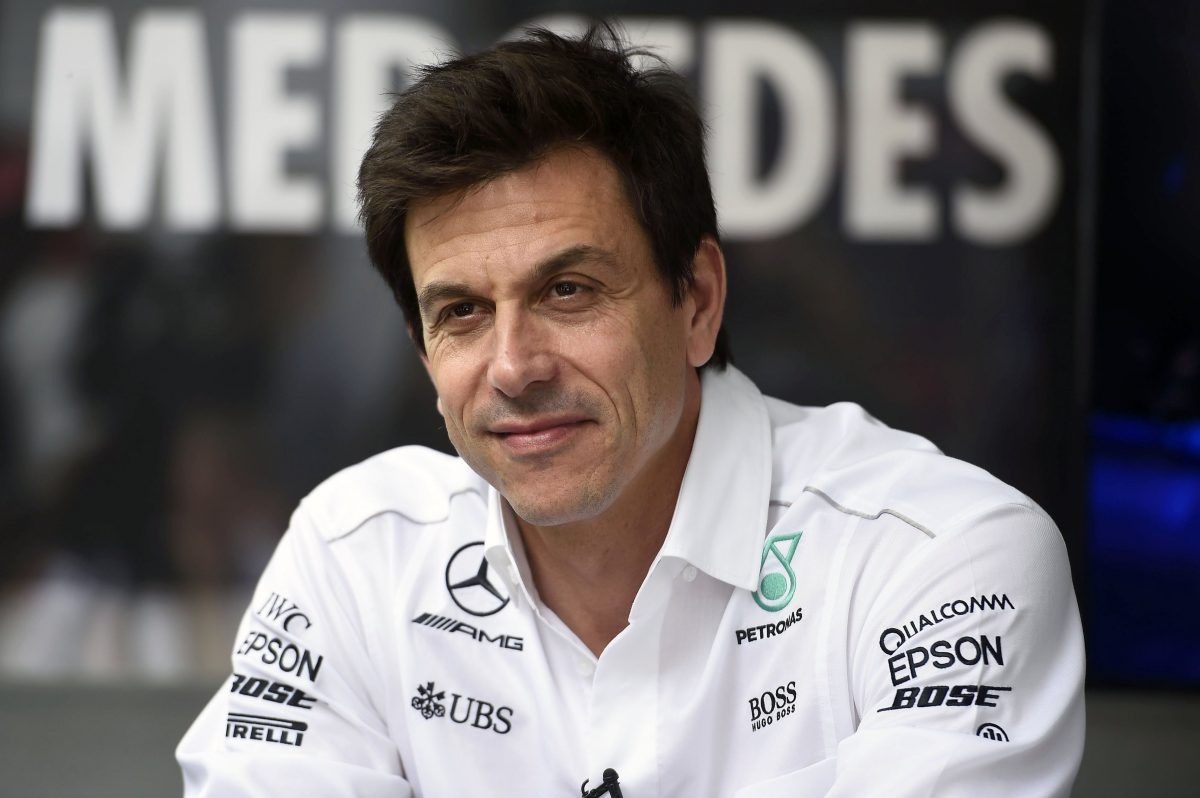 "We will tackle this new season with the same dedication, team spirit and energy that has made us strong in the past," says the Austrian.

"Each of us has the mindset that last year's Championships belong in the past; yesterday's trophies don't win today's games.

"A new season feels like climbing Mount Everest - we've done it successfully in the past, but we're only in the base camp at the moment.

"It will be a tough journey, with the same target, but different challenges to master along the way.

"Right now, we start this long season on zero points like every one of our rivals. And we have to give it everything to be successful again this year."