F1 sporting manager Ross Brawn says everyone must work towards restoring close racing in Formula 1, the most important element of the sport in the eyes of its fans.

Last Sunday's lack of on-track action in Melbourne wasn't lost on Brawn, even less on the drivers, with Max Verstappen claiming he would have switched off the TV if he had been a viewer.

Meager stats show that just five overtakes occurred during the Australian Grand Prix, a race for which the FIA had even added a third DRS zone to help assing. In vain, alas.

"One vital ingredient was missing, namely overtaking, as there were really very few passing moves in this opening round," said Brawn on Monday.

"It's vital that the cars are capable of getting close to one another and racing wheel to wheel.

"When there is only a small speed gap between two cars then it's almost impossible for the pursuer to get close enough to mount an attack.

"We saw that with Hamilton and Vettel, Verstappen and Magnussen, and again the Dutchman and Alonso and with Ricciardo and Raikkonen.

"Think of how much wheel-to-wheel dicing we missed out on. And, for the very first time, we even had a third DRS zone specifically to increase the chances of overtaking."

Melbourne's Albert Park perhaps fails to help a driver's cause when it comes to overtaking, but the main culprit which hinders close racing are the cars and their high-downforce nature.

As F1 continues to devise the sport's regulation framework scheduled to be introduced in 2021, Brawn has set up a panel of experts to analyse and understand all the components which promote overtaking and close racing, and implement the results into F1's future rule-book. 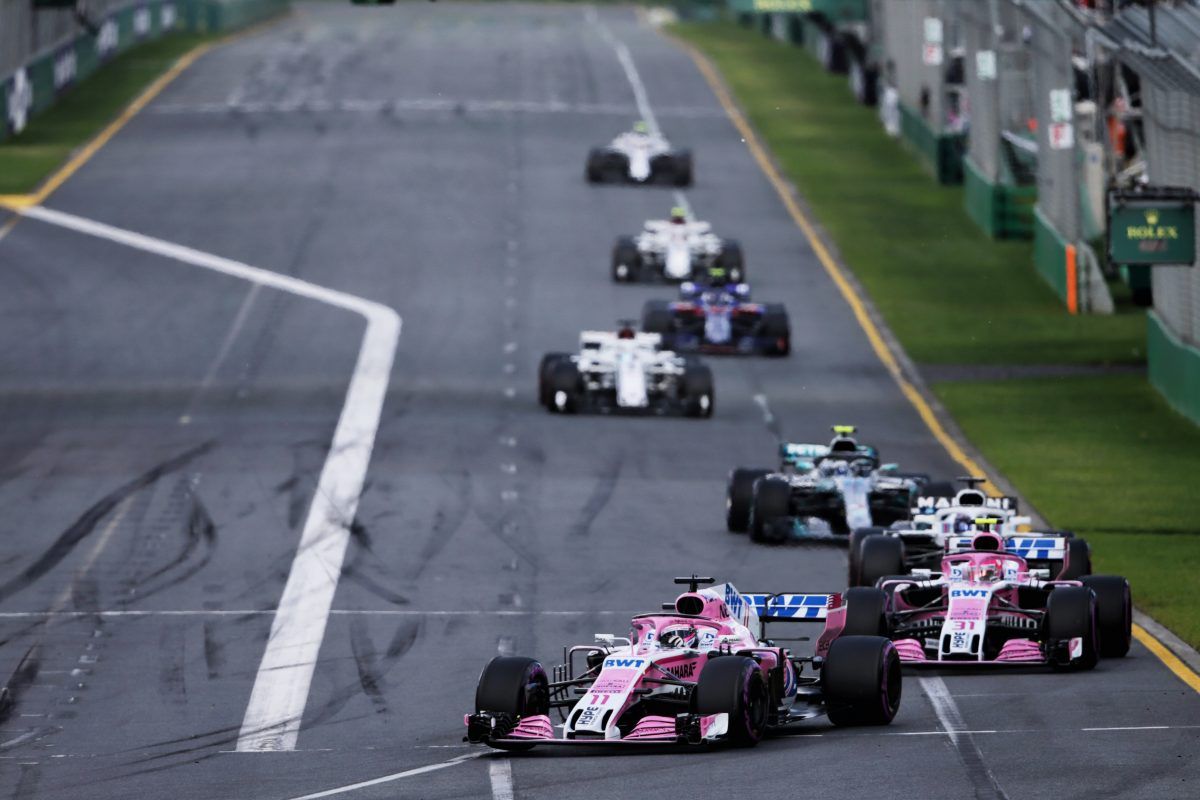 "Until we take a structured approach to the problem, we won't really make any progress," said Brawn.

"One of our aims, which we are looking at with the FIA and the teams is that, for 2021, we want to have cars that allow drivers to really fight one another on track.

"To that end, the FIA and F1 are carrying out an aerodynamic research programme with two car models, both in the windtunnel and using CFD.

"We need to evolve a car design that achieves close to the level of performance we now see but permits wheel-to-wheel action."

Ultimately, Brawn believes Formula 1's duty is to cater to its fans, and provide them with a show worthy of their interest and money.

"Formula 1 fans want to see a better show and overtaking is the most exciting and spectacular element you can have on track," he said.

"The whole Formula 1 community must make an effort to satisfy this need because the fans are our biggest asset."

Deficit to leaders is 'bad news' for Renault - Hulkenberg