After a positive start to its 2018 campaign in Mebourne - both as a team and manufacturer - Renault is hopeful of keeping its momentum rolling in Bahrain.

The French outfit enjoyed a double-points finish at the opening round of the season, with Nico Hulkenberg coming home seventh and rounding off the top ten.

It was actually one of two historic milestones achieved by Renault since its return to Formula 1 as a works team.

"In Australia, there were a number of strong points; reliability, performance and the final result," says team boss Cyril Abiteboul.

"We did not have any reliability issues in Renault Sport Formula One Team, nor our two partner teams. The performance of the team was more or less where we expected and hoped for the first race.

"Ultimately the result was good; the first time that we have had both cars in the top ten since our return, and the first time in the history of Renault that six Renault-powered cars have finished in the points.

"This is a result we can be pleased with. As a first result of the year it is encouraging, but we have to be conscious of circumstances as the gaps between the top ten, and even beyond, are tiny.

"It did however confirm that we are going in the right direction and we need to build on this going forward.

"Bahrain is the second race of the year and we need another trouble-free weekend, especially as we enter a double-header far away from our European base."

The team will resume at Sakhir its battle with its mid-field rivals, and Chester is expecting another fierce fight, likely with Haas and McLaren. 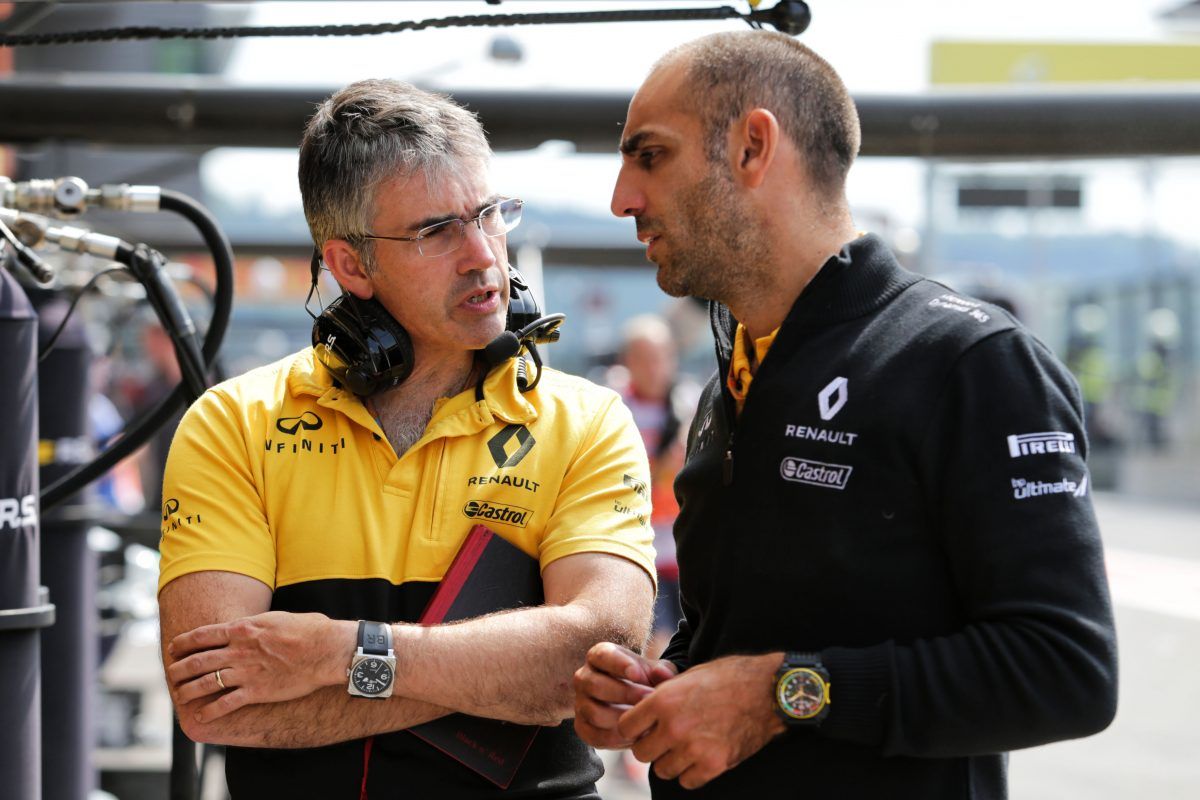 "We’ve demonstrated we have a good package and we would have been further up the order without the virtual safety car. That’s racing and sometimes you win some or lose some!" he said.

"A double points finish is a very good way to start the season, but it’s important to back that up with another in Bahrain.

"The top three teams are out in front, then after that there’s a good battle for fourth between us, Haas and McLaren. That’s a challenge we relish and we’ll be putting the hours in to make sure we’re right in the mix," added Chester.

"The Bahrain International Circuit is a lot smoother than the Melbourne Grand Prix Circuit, so we’ll experience less of a problem with bumps.

"It’s got a bit more grip, a slightly different range of corner speeds and longer straights with more scope for overtaking.

"I’d expect the teams to be very closely matched as in Australia and it will certainly be another tight fight."