Di Resta, who was Williams' reserve driver last season and substituted for Felipe Massa at the 2017 Hungarian Grand Prix, raced for Zak Brown and Richard Dean's United squad at Daytona and Sebring earlier this year, finishing fourth and fifth respectively.

The 31-year-old will make his debut in the French endurance classic in the team’s Ligier JS P217 alongside Phil Hanson and Filipe Albuquerque.

"It’s exciting news to be continuing the partnership with everyone at United and undertaking the Le Mans 24 Hours," said the Scot.

"It’s a race I’ve always looked at closely and now I’m getting the chance at the right time to have a go. It will be good to race alongside Phil again after the Sebring 12 Hours, which was a success and I’m excited to see how partnering Filipe goes.

"I’ve known him a long time and he is a credit to endurance racing.

"The task is to go and win and from what I’ve been told, that’s not too ambitious. We will do the best job possible to aim for that in the race." 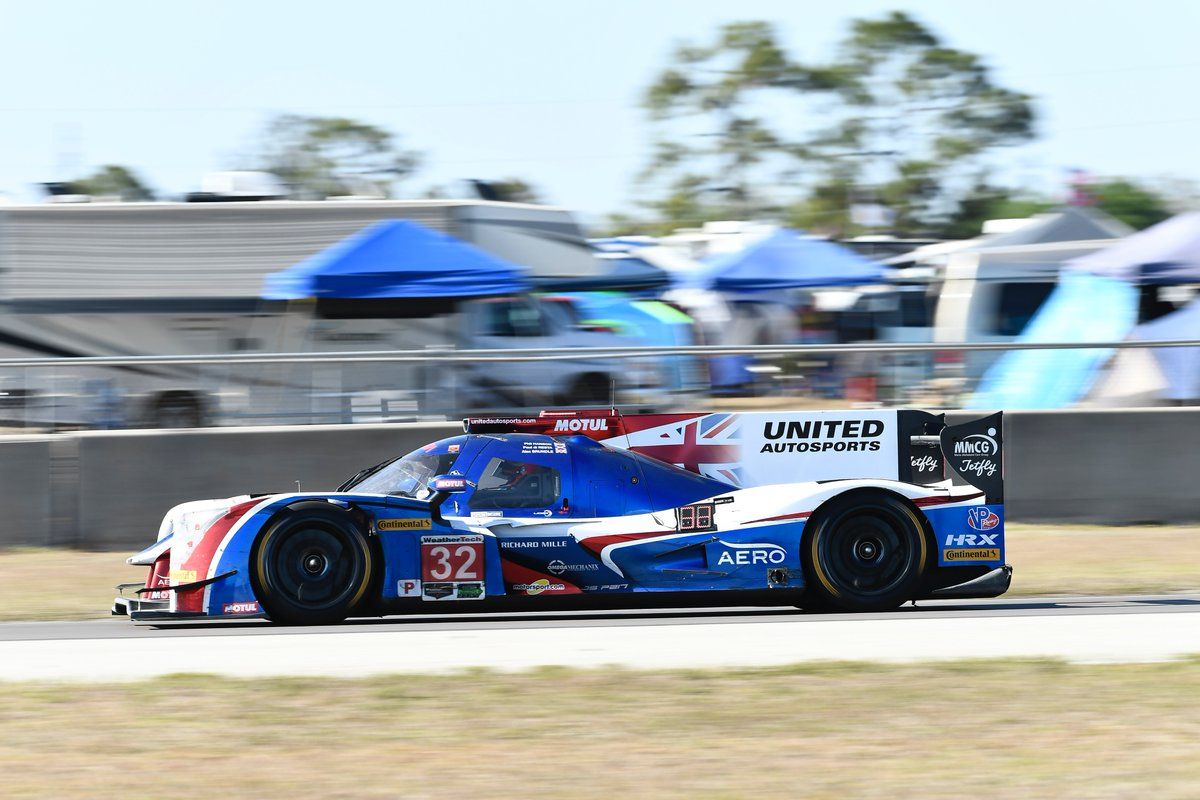 United Autosports have had two Le Mans 24 Hours entries confirmed and will also be entering a Ligier JS P217 for Will Owen, Hugo de Sadeleer and Juan Pablo Montoya.

"He has done a fantastic job racing in America for United Autosports and I know he will continue that onto Le Mans.

"He knows the car now so all he’s got to learn is the circuit, which I’m confident he will do quickly."