There were no clouds in the Bahrain sky Sunday evening except one, cloud number nine, on which Toro Rosso's Pierre Gasly found himself after his stunning run to fourth.

The Frenchman equaled the best ever result achieved by the Faenza-based squad since the start of the hybrid era, a result which followed Gasly's impressive P6 performance in qualifying on Saturday.

The 22-year-old, in only his seventh Grand prix start, never put a foot wrong in the 57-lap race in which his Honda-powered STR13 never missed a beat.

"It's unbelievable, sixth in qualifying and fourth in the race," an ecstatic Gasly told the media after the race.

"I think tonight when I go back to bed and just take time to think about our day I probably will realise a bit more.

"I just want to celebrate with the team. I don’t know where in Bahrain, it’s going to be tough to find a good place to celebrate but we’ll find a way."

As impressive as was Gasly's pace yesterday, it was expected that he would ultimately struggle to hold his own against the likes of Haas, Renault and perhaps McLaren.

In the end however, he kept clear of the barking mid-field pack.

"We thought we were going to fight with the Renaults, with the McLaren, and we knew Haas was really fast in the long runs," he said.

"But we never really expected to finish P4. We got a bit lucky with the retirements but the car was fantastic, the pace was great.

"For me to line up next to Bottas and Ricciardo on the grid today was an amazing feeling and a great experience." 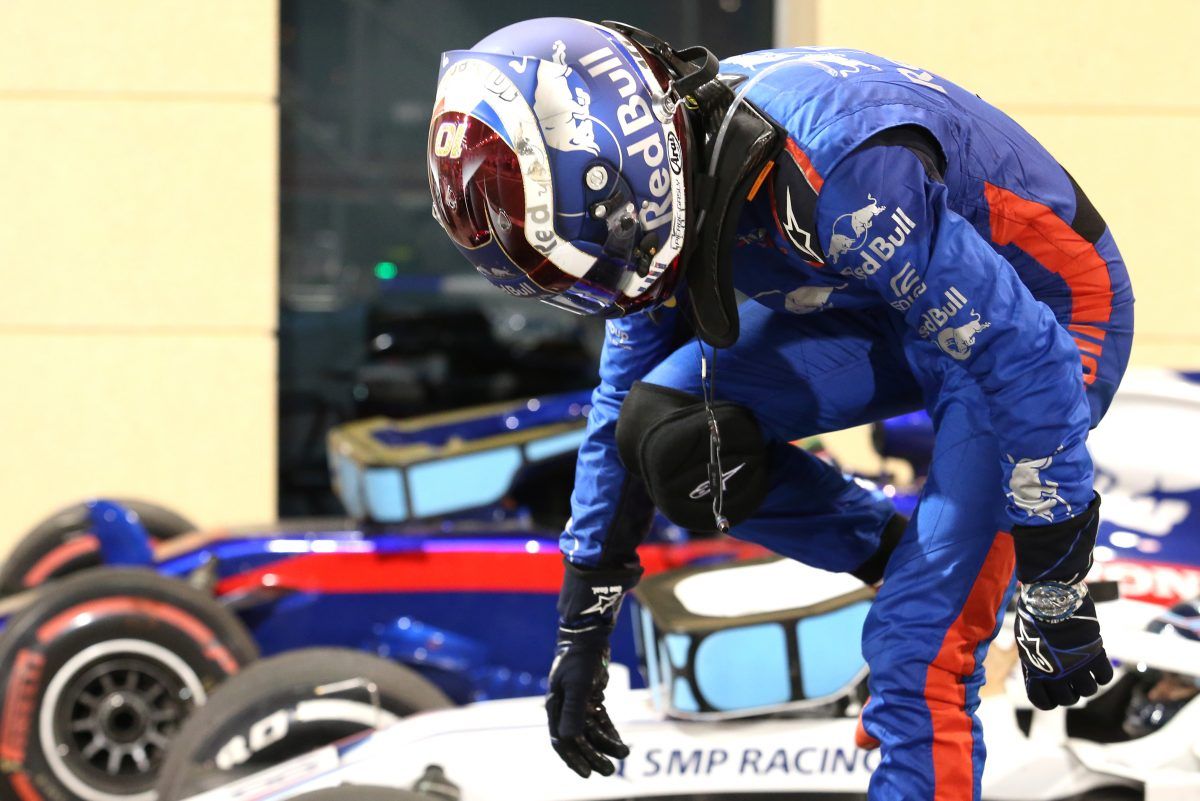 Gasly's only worry came after just ten laps, when a brake issue appeared, but then disappeared just as fast.

"The car started to slow down massively and I lost like 1.5 seconds. I was asking what’s going on, but it just came back straight after.

"It was a bit scary, after that everything went super-well. The strategy was great, the car was fast and I managed to put some good laps so an amazing feeling.

"Definitely we made a step this weekend. I don't know if we will be as fast in other races. For now we just need to enjoy as it's a great day for the team and for Honda and myself."

Alonso: 'A difficult weekend saved by the bell'

Bottas disappointed not to win despite 'positive' second place