Pirelli's primer for next weekend's China Grand Prix provides the skinny on the compounds which will be in use at the Shanghai International Circuit.

Shanghai, with its equal mix of straights and corners, imposes unique and quite high demands on the tyres, which has led to close racing as well as plenty of overtaking in the past.

But the weather is also often unpredictable, ranging from bright sunshine to heavy rain: sometimes in the same weekend.

Interestingly, for the season's third round of the championship, Pirelli has gone for an unusual tyre nomination, with a gap between the selected compounds - medium, soft and untrasoft.

"The new wider range of 2018 P Zero compounds have allowed us to come up with some nominations this year where there is a gap in the tyres selected: in the case of China, alongside the medium, we jump from soft to ultrasoft, leaving out the supersoft," explains Pirelli F1 boss Mario Isola.

"There’s quite a big gap from medium to the softer compounds, which are quite close together (with the exception of the hypersoft).

"So, by missing out the supersoft in China, we end up with three choices that are quite evenly spaced out, which in turn opens up several different possibilities for strategy.

"These strategy calculations have of course already begun, with teams selecting different quantities of the ultrasoft heading into the race, and we could also see some different approaches to qualifying as well.

"With China being an unpredictable race anyway, thanks to a number of different overtaking opportunities and notoriously variable weather, this tyre nomination introduces another parameter, which should hopefully contribute to an even better spectacle." 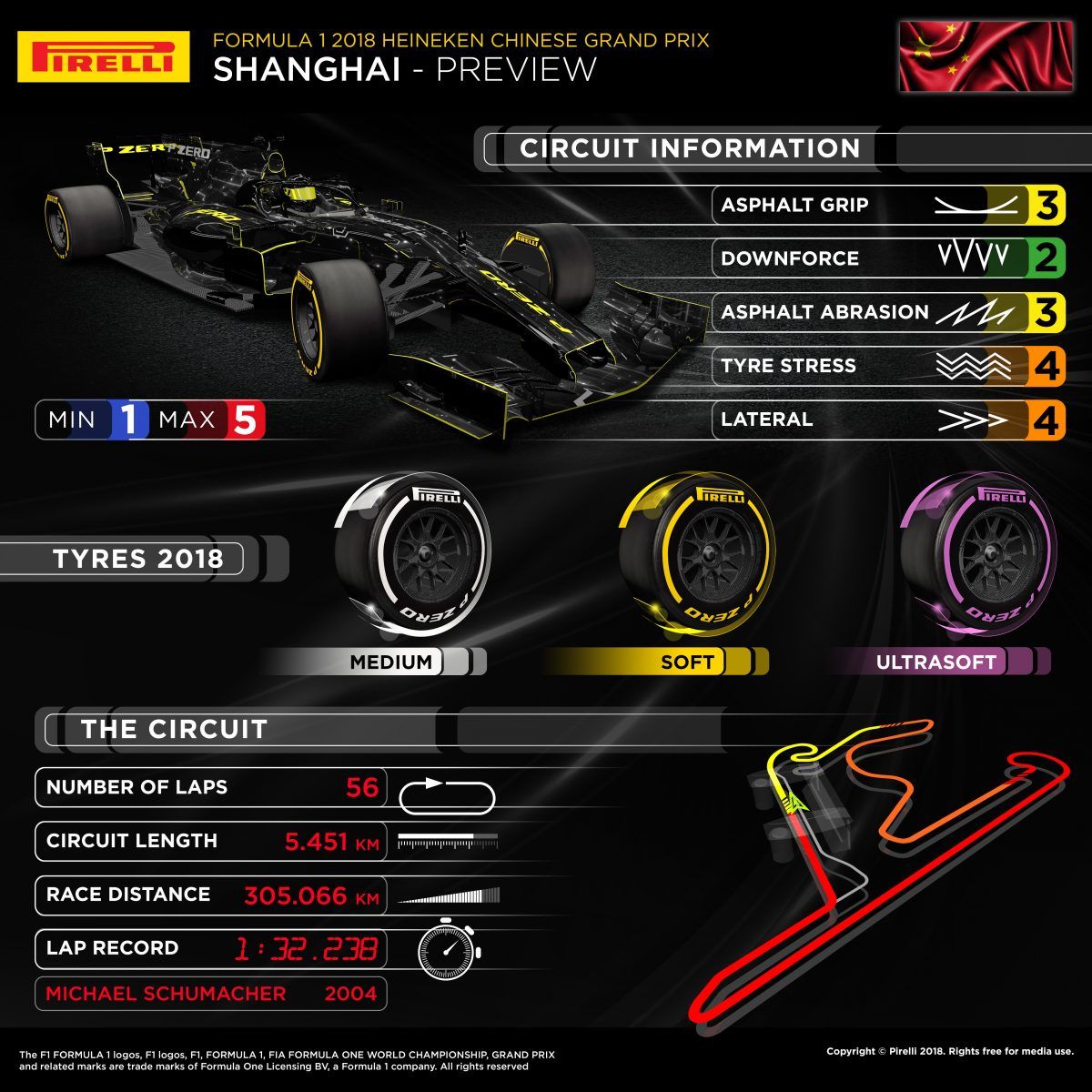