Formula 1 world champion Nico Rosberg will get behind the wheel of a racing for the first time since he retired from F1 when he gives Formula E's next generation racer its public debut in Berlin.

Rosberg will showcase in Berlin the Gen2 car which the series will introduce in its fifth season which kicks off at the end of 2018.

"I'm really excited to get behind the wheel of the Gen2 car," Rosberg said.

"It will be great to experience this high-performance e-mobility car and let's see if I still have it in me!

"It makes it even more special that I'm able to do this at the Berlin E-Prix, as I've always loved racing in my home country - Germany," he added.

"Since my retirement, I've become very interested in the e-mobility movement and its potential to positively impact our society and our planet.

"I've therefore also long believed in the potential of Formula E and came on board as an investor some time ago."

Since leaving F1, Rosberg has taken a keen interest in new technology, and even revealed that he made a personal investment in Formula E some time ago.

In addition to a complete overhaul of its design, which boasts futuristic and aggressive lines, Formula E's Gen2 will enjoy a significant increase in battery capacity, a change that will finally enable drivers to run a full distance of a race without swapping cars. 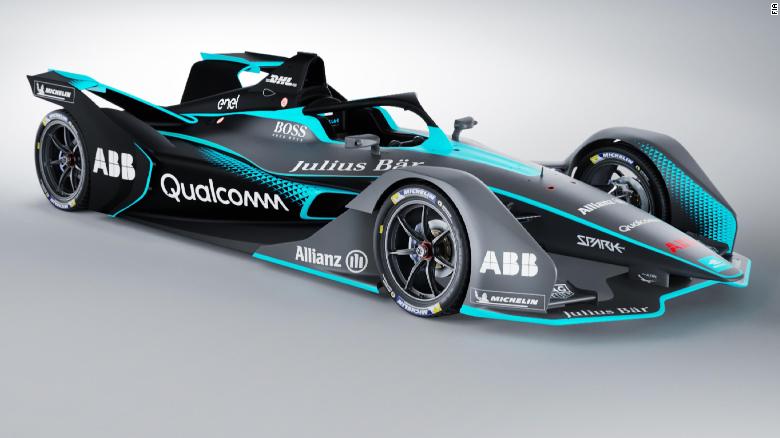 "It's a very special moment to see a new car running for the first time in public and it requires an equally special name to have that honour," said Formula E CEO Alejandro Agag.

"To see a name like Rosberg taking the wheel of the Gen2 car in front of the German fans in Berlin is a great moment for the series.

"He's such an incredible ambassador for world motorsport and a champion - so it's also another fantastic endorsement for the ABB FIA Formula E championship to have Nico as an investor and shareholder of Formula E."

Vettel: 'A better feel for the car, but it's important to improve'

Horner: 'Brutally frustrating but potential is there'