Nico Rosberg is scouting for young talent in motorsport, and has just launched his own academy in partnership with an old acquaintance.

Formula 1's 2016 world champion was in Italy last weekend along with Dino Chiesa, a man who once oversaw a promising pair of Mercedes-Benz/McLaren-supported young karters named Nico Rosberg and Lewis Hamilton.

“We had built the team specifically for them thanks to a deal with Ron Dennis who was managing a young driver programme back then in which Lewis was included,” remembers Chiesa.

“There was also Keke Rosberg who was handling his son's career.

“The programme was supposed to run for three years, but Nico and Lewis were so good that they moved up from karts to cars in just two years. Nico graduated to Formula BMW while Lewis raced in for Formula Renault.”

A prolific chassis manufacturer in karting, Chiesa will be prowling the fiercely competitive karting ranks with the support of his former protégé and Petronas, in search of tomorrow's stars. 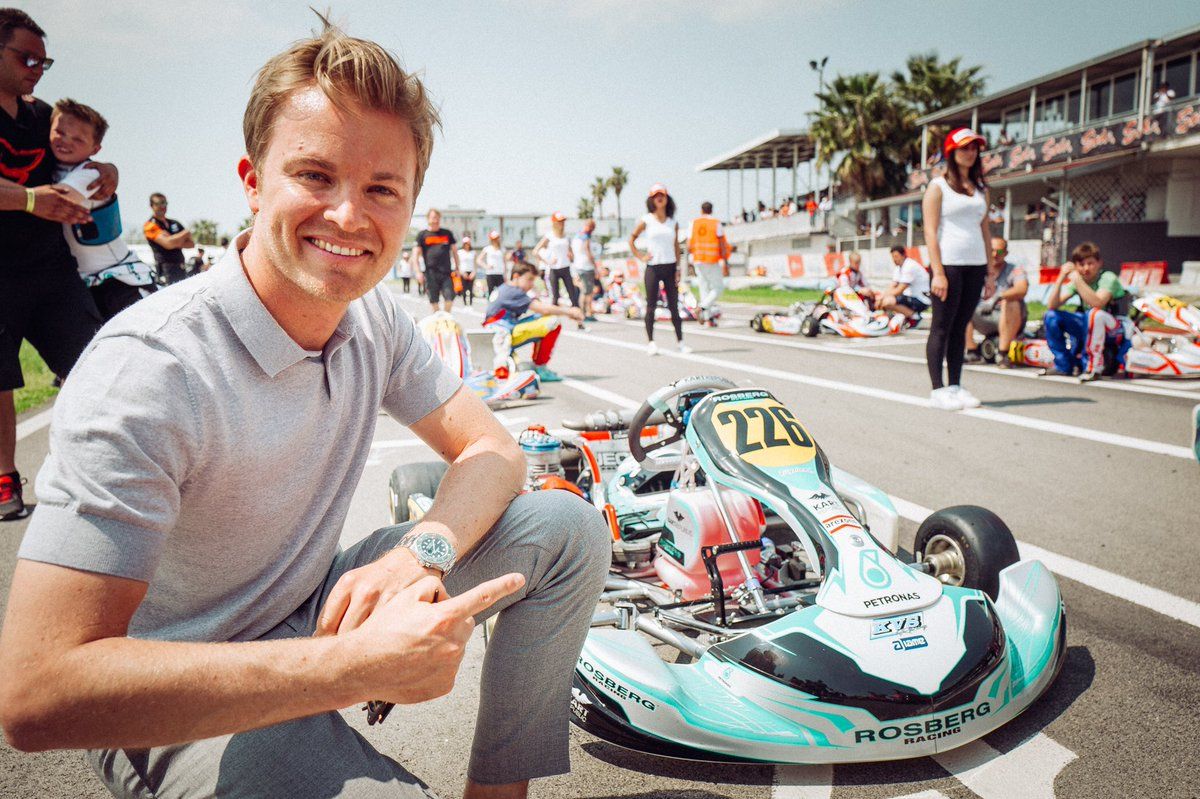 Toro Rosso reveals how it profits from Hartley's 'valuable' insight

Perez puzzled by top teams' lack of interest in his talent