Formula 1 and IndyCar have gone for different approaches to cockpit safety but the two series are sharing data on their respective programmes.

Earlier this year, IndyCar initiated tests of its aeroscreen concept, with the device enjoying another development test on Monday at Indianapolis with Penske's Josef Newgarden.

Potential visibility constraints on oval tracks deterred the US series from trialing F1's Halo, but its proprietary canopy device has so far received positive reviews from Scott Dixon, who sampled the device a few months ago, and Newgarden yesterday.

While IndyCar is not in the FIA's jurisdiction, Jeff Horton, the series director of engineering, and chief medical consultant Terry Trammel are both members of the governing body's Global Institute for Motor Sport Safety.

Horton revealed that a collaborative relationship between F1 and IndyCar pertaining to cockpit safety was ongoing.

"It's been bi-directional as we've been sharing everything we've been doing with F1," Horton told Autosport.

"They've shared with us, we've both learned from each other, it's a good relationship. 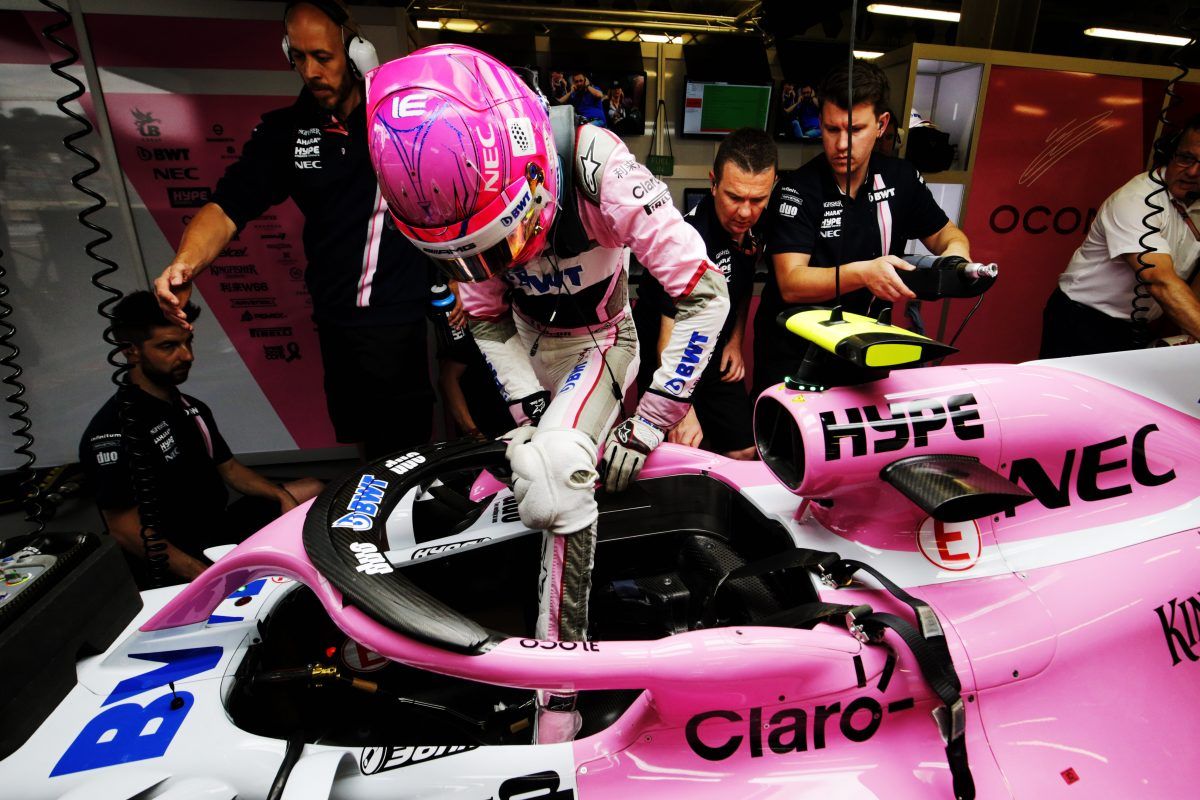 "There's a group of us that communicate quite often, and we have regular quarterly meetings as well.

Horton underlined the fact that cockpit protection has been at the forefront of both IndyCar and F1's safety concerns for some time.

"Frontal protection had been on everybody's mind - Dallara are the producers of Haas F1 cars so they've been dealing with the halo," he said.

F1 Commission votes through aero changes to help overtaking in 2019

Scenes from the paddock - Baku