Current power unit regulations were intended to showcase F1 manufacturers' modern hybrid technology and promote its relevancy with the road car industry, but its development has come at the expense of the on-track competition, with Mercedes' V6 hybrid engine clearly dominating its rivals in the past four seasons.

As Formula 1 and the sport's governing body finalise Grand Prix racing's engine regulations from 2021, Todt insists the future platform will strip today's power unit of part of its complexity, mainly by abandoning its costly MGU-H element.

"I think we wanted to take as much as we learned from the existing regulations," said Todt. "And to try to make things more simply.

"It's a beautiful piece of art, of technology, but I hear well that it's maybe not what the fans are expecting.

"It's not something that is absolutely needed to have a good championship.

"So I think it's important that we can learn out of it, and propose something which is supposed to be more simple. 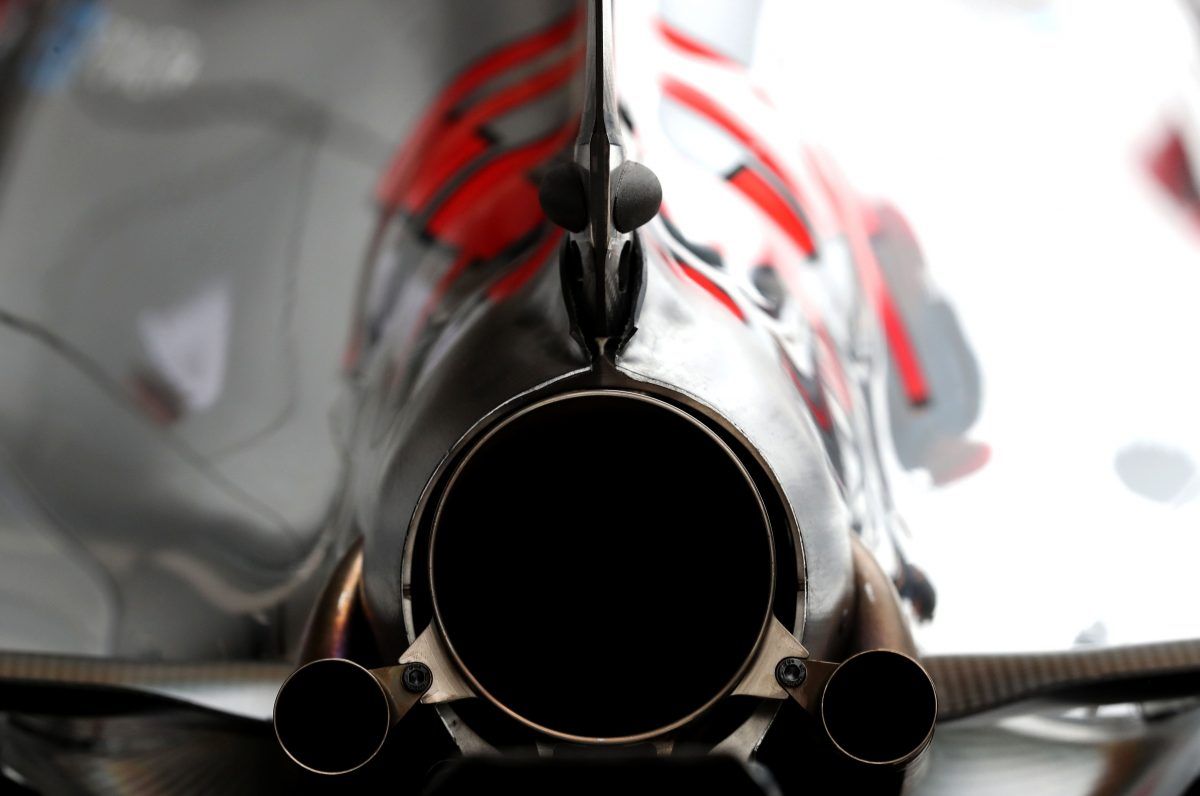 Todt insists however that the pinnacle of motorsport must preserve a core experimental component.

"For me motorsport, and I have been saying that every time, is on one side a show, but it is not enough. It has to be also a laboratory," says the Frenchman.

"Saying that, if you think that it has been maybe a bit too far, you must be prepared to go a bit backwards," he adds.

"At the end of the day I'm sure that over the years the engine will be even more efficient without MGU-H."