Former F1 driver Mark Webber believes Lewis Hamilton teaming up with Sebastian Vettel at Ferrari would have been a likely prospect if Bernie Ecclestone was still in charge of F1.

Hamilton's never-ending contract talks with Mercedes have inevitably led to speculation the four-time world champion could depart the Silver Arrows squad, and perhaps join his fellow quadruple title holder at the House of Maranello.

However, Mercedes boss Toto Wolff insists the discussions between the team and its star driver will soon reach a positive conclusion for both parties.

But if Mr. E was still running the show, Hamilton's state of affairs would be very different says Webber.

"I think if Bernie was still here, he would have him at Ferrari with Sebastian. Bernie would make that deal happen," the former Red Bull driver told Express Sport.

"He would want those two guys together at Ferrari but I don’t think that’s going to happen.

"I think it will be the teams as we see them now apart from Daniel [Ricciardo] being the one that has a decision to make." 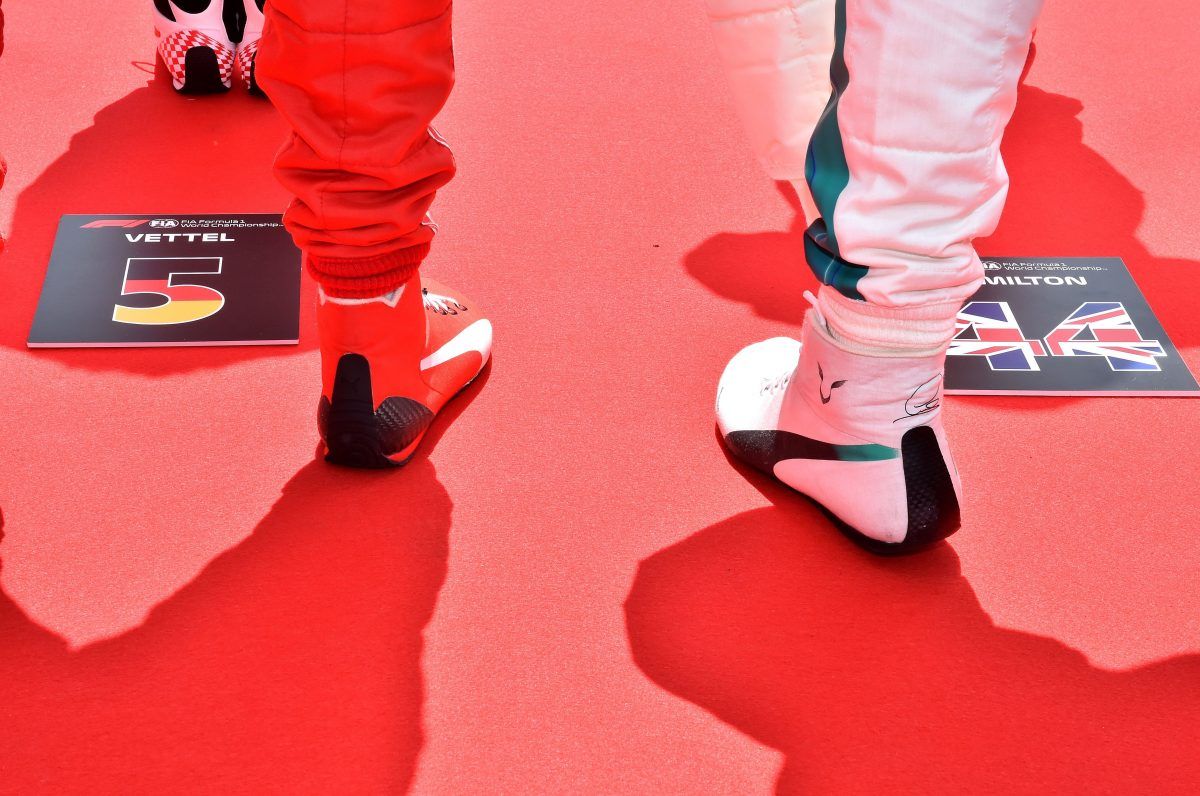 In yesterday's team representatives media conference, Red Bull's Christian Horner speculated that money was the likely reason for the delay in Ham's contract talks, and Webber agrees with his former boss' view.

"It might be the truth, mightn’t it? It’s not rocket science," said the Aussie.

"The driver will generally want an uplift with each contract that he has but the boys are big and ugly, I’m sure they can work it out.

"They know what they need to do there and Christian is probably just stating the obvious that if Lewis gets happy, then he’ll sign," added Webber.

"At the moment, they’re just working out the big detail, not the finer details, which is how much you’re going to get paid to do the job."

Raikkonen willing to give it another go in 2019 with Ferrari!