Lewis Hamilton says Daniel Ricciardo isn't in a "bad place" with Red Bull and deserves a retainer at least equal to that of his team mate if he decides to stay with the team in 2019.

Ricciardo's clean sweep in Monaco, where he achieved his and second win of the season, has kept the Aussie's stock in an uptrend just as he enters a crucial period of contract negotiations for 2019 and beyond.

The 28-year-old's future is up for grabs, with Red Bull eager to keep its driver at Milton Keynes while Ferrari is also rumored to be interested in his services for next year.

Hamilton says his rival finds himself in an enviable position at Red Bull, and dismisses a move to Mercedes where Valtteri Bottas is likely to be retained.

"I would imagine his future is there," said Hamilton in Monaco.

"He is one of the top drivers and in the top areas there are only Ferrari and Mercedes that he could ever consider. But that is unlikely here and l don't think that is going to happen.

"And if you look at Ferrari, l imagine Kimi will want to continue - he is driving really well this year and doesn't seem to be ageing."

Ricciardo's choices may therefore be more limited than many believe, but Hamilton suggests his rival should aim for big bucks with Red Bull, a team that secured the services of Max Verstappen until the end of 2020 at a heavy premium, as after all the Honey Badger has clearly outperformed his team mate so far this year. 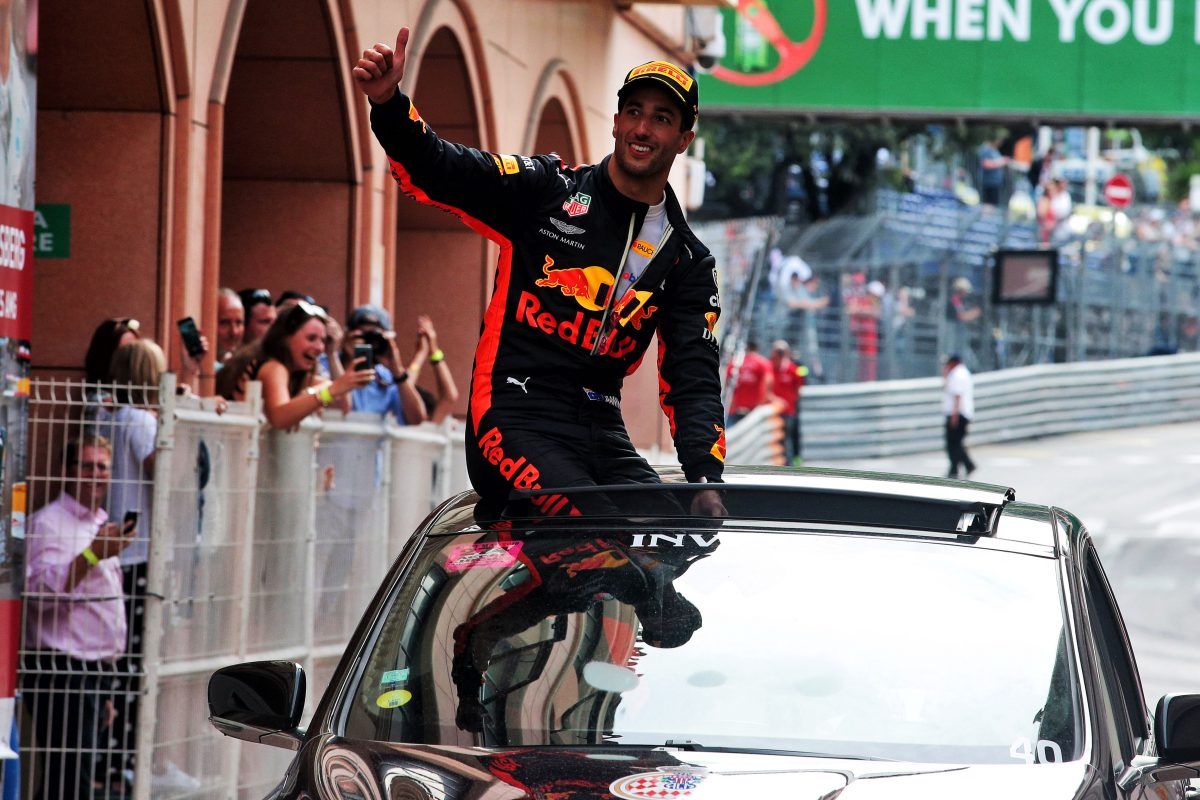 "From what l hear, he has a team-mate who is making a lot more money than him, and yet he is more consistent at keeping the car together and more often than not pulling it through," said Hamilton.

"It's important in a team that you are valued at what you are worth."

"At the moment he is the probably the lead driver in that team so it's not a bad place to be.

"At some stage Red Bull are going to get an engine and then they will be even closer in the mix with us. He just needs to keep his head down and doing what he is currently doing."

Ecclestone says 'neglecting' Todt must take back the reins of F1