Force India deputy team principal Bob Fernley has dismissed claims from Rich Energy that the energy drinks company is on the verge of concluding a deal to acquire the Silverstone-based outfit.

Not that many people give much credence to what one Williams Storey - the character behind Rich Energy - ever says, but Fernley felt compelled to set the record straight.

Storey has been singing the same weak buy-out tune, void of any substance, for months now but upped the ante this week, insisting a formal offer is on the table at Force India for its shareholders - Vijay Mallya, the Sahara Group, and Michiel Mol - to consider.

"In light of ill-informed media speculation and certain external moves to destabilise the team, I can confirm that Rich Energy made an official offer to buy Force India Formula 1 team at the end of April," Storey told the Daily Telegraph, sounding like someone preemptively dreaming up a lame excuse for a deal not to happen, when no one is expecting it to occur anyway.

"This offer was accepted in principle, and we are close to finalising purchase with SPA [sales and purchase agreement].

"We have deposited funds considerably in excess of the purchase price and will invest an additional eight-figure amount in the team."

While Fernley acknowledged that discussions had taken place, no deal was imminent he insisted.

"It's no secret that they've been interested, but so have other people," he told Autosport.

"There's nothing moved forward to my knowledge.

"We've not been instructed about anything yet. All those issues are dealt with by the shareholders, they're not a team issue, so we don't have any involvement in it at all." 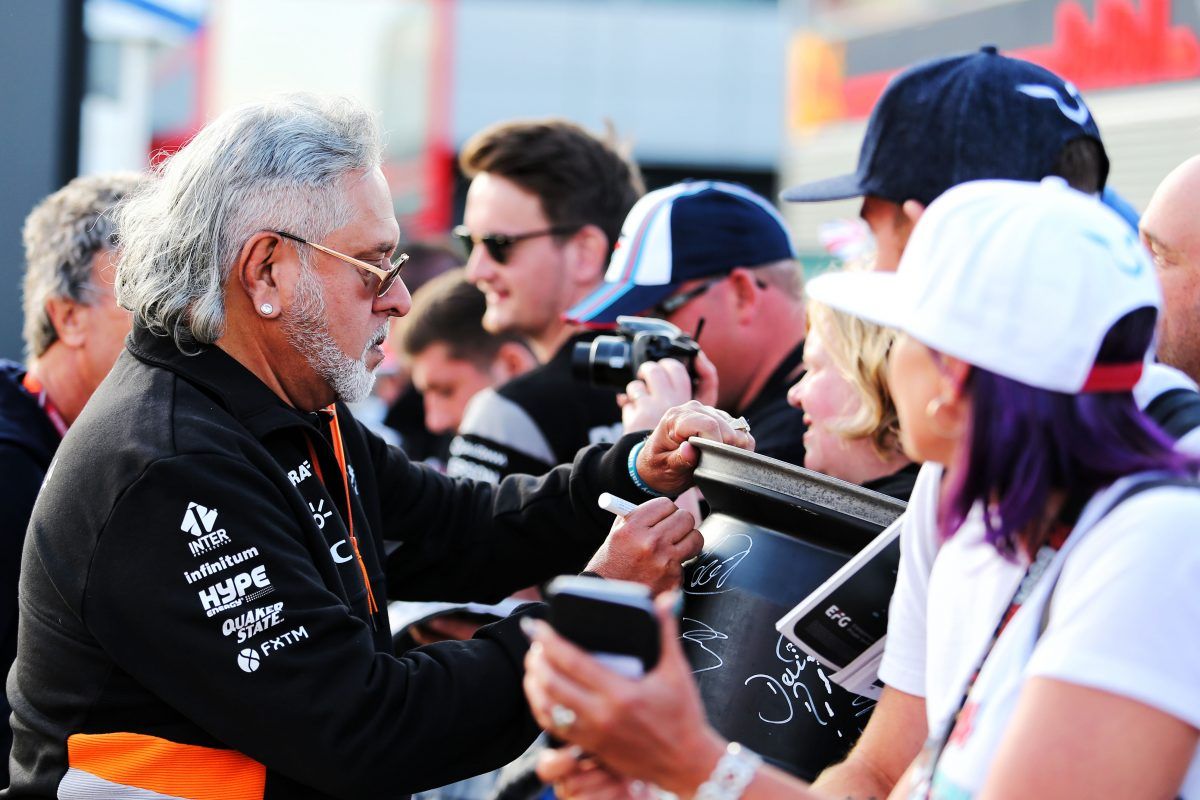 Team principal Vijay Mallya, who recently relinquished his seat on Force India's board, also denied a deal was in the pipeline.

"Rumours keep going on and on and on, and people talk and talk and talk," Mallya told Autosport. "That's what the F1 paddock is all about.

"The finance of Force India, whether I'm selling or not selling, has been a matter of speculation on and off for many years.

"There are three shareholders, remember, I'm not the only one. If somebody comes along with a serious offer, and puts cash on the table, we will jointly consider it."

Vandoorne puzzled by 'bizarre' lack of pace at McLaren