Masahi Yamamoto, the man at the helm of Honda's motorsport programme, believes the manufacturer's future partnership with Red Bull will allow it to show its full potential.

Red Bull and Honda will be joining forces from next season, the latter replacing Renault as the Milton Keynes-based team's engine supplier.

After its three-year association with McLaren faltered and dissolved, Honda agreed to remain in Formula 1, switching its allegiance to Toro Rosso. But Red Bull Racing was always seen as the ultimate destination.

"When I first discussed with the board members, us, Honda, is here to improve the technology and win with the improvement that we do," said Yamamoto.

"By joining with Red Bull, it is our opportunity to show our potential and to grow."

Both partners ambition to bring the title back into their respective homes, but Yamamoto admits it’s a tall order, although not an unsurmountable one to execute, when queried on its ability of achieving that target.

"We need to work in collaboration - with Tanabe [Honda's F1 technical director] as well, all of us - and that's our goal, but it's a high goal."

Yamamoto stressed the importance of enjoying a harmonious relationship with its partner, something that clearly lacked in the final year of its collaboration with McLaren. 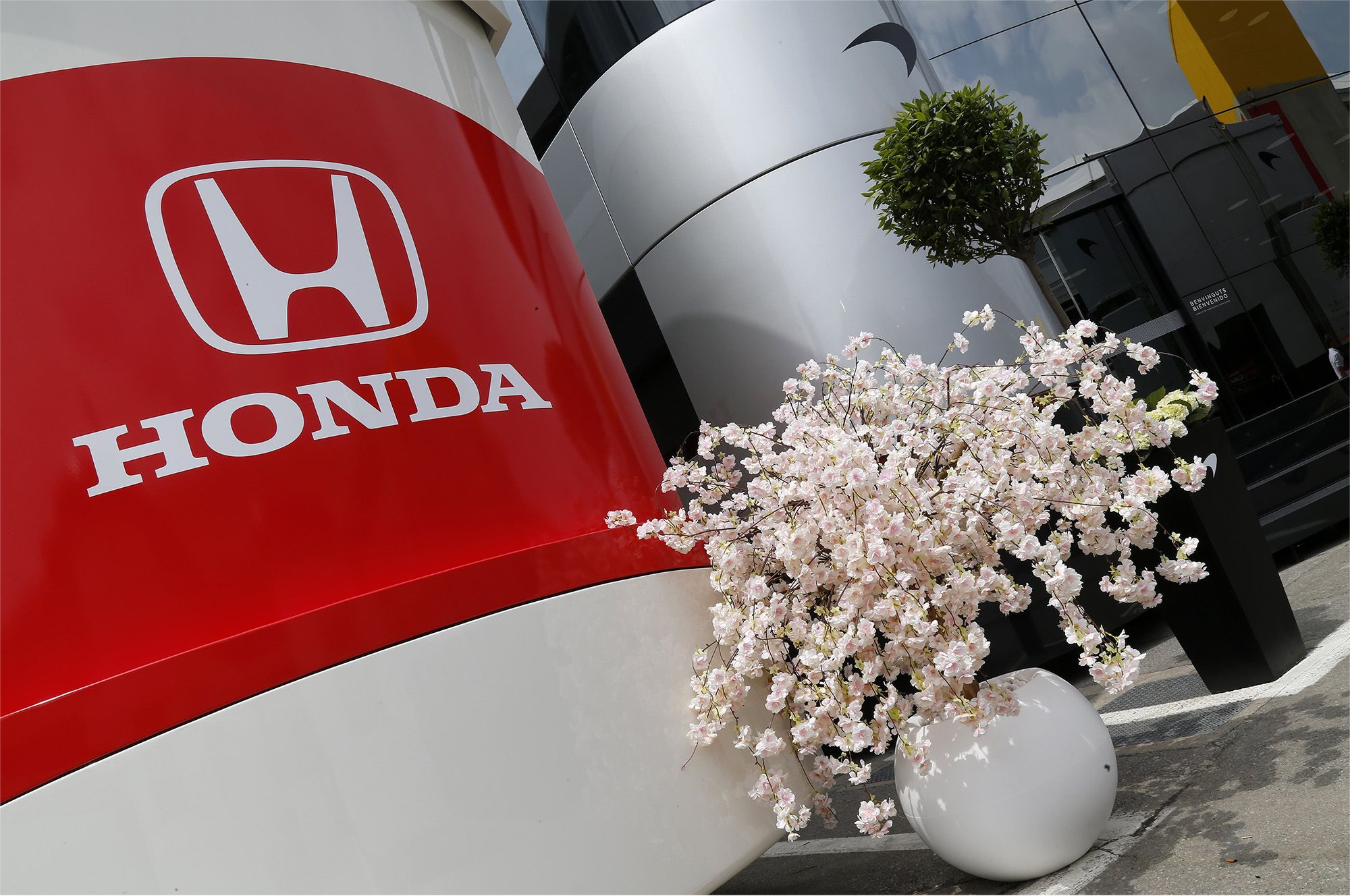 "I want to show our respect to Red Bull, because from day one there is a very big mutual respect between us. So it's a very fair relationship, yes."

Since the latter part of last season, Honda has pulled out all the stops to win over Red Bull's trust.

Ultimately however, the performance of its latest-spec engine introduced in Canada, and the insight its future partner was given, was the deal breaker.

"There are two aspects. Last year after the Suzuka Grand Prix, I invited Dr. Helmut [Marko, Red Bull motorsport boss], Christian [Horner], and the two drivers to visit HRD at Sakura, our facilities," he revealed.

"And then in Canada Grand Prix, we have shown to Dr. Marko the development map of what we have achieved in our goal for the entire season.

"We also have given data as a report of all the GPS and all the data that we have of all the progress of the details, we have opened it up."

Paul Ricard traffic chaos will be addressed by Formula 1 - Brawn

Silverstone and F1 all set to kick off British GP talks