Eric Boullier, McLaren's racing director since 2014, has resigned from the team with immediate effect.

In the wake of persistent under-performance this season and on the eve of the British Grand Prix weekend at Silverstone, McLaren Racing Chief Zak Brown has accepted Boullier's resignation and announced changes to the Woking-based outfit's leadership structure.

Gil de Ferran takes up the new role of Sporting Director, to maximise the effectiveness of the team’s racing package.

The poor results achieved by McLaren's 2018 MCL33 despite it's switch from Honda to Renault power led to the demise earlier this year of chief technical officer Tim Goss.

Rumors of a staff revolt at Woking which emerged recently likely also enticed McLaren to undergo changes, with Boullier becoming the odd man out despite the Frenchman's insistence last week that McLaren was void of any "toxic" atmosphere and that he had no intention of resigning from his role at the helm of the team.

In its press release on Wednesday, McLaren said: "These changes are the beginning of a comprehensive programme of positive changes to the technical leadership of McLaren’s racing organisation. The team will invest to retain and attract the best talent, internally and externally, to return McLaren Racing to the front of the grid."

"The performance of the MCL33 in 2018 has not met the expectations of anyone at McLaren, especially our loyal fans," added Brown in the release.

"This is not the fault of the hundreds of committed and hard-working men and women at McLaren. The causes are systemic and structural, which require major change from within. 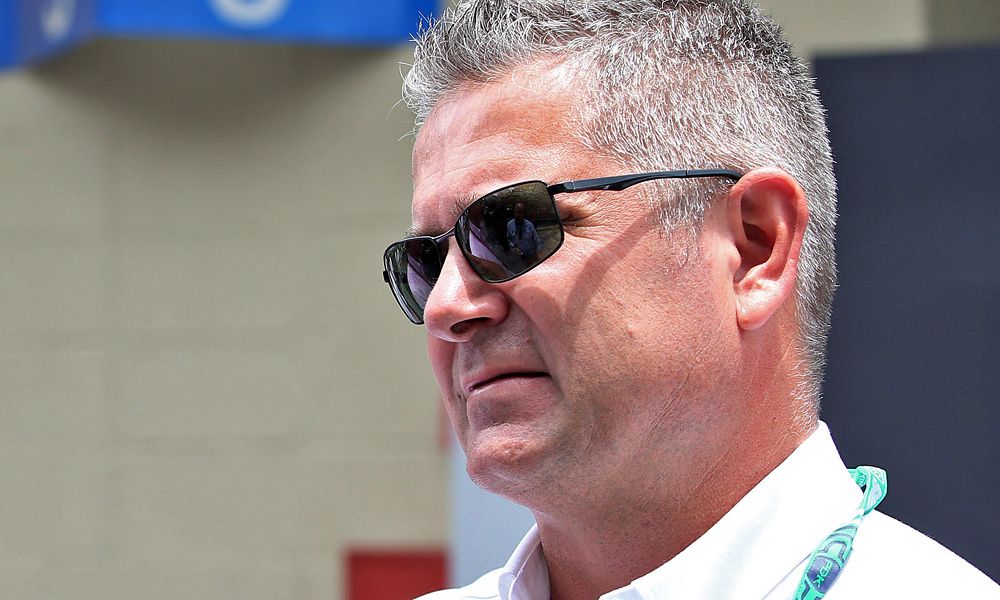 "With today’s announcement, we start to address those issues head on and take the first step on our road to recovery.

"I would like to take this opportunity on behalf of the entire team to thank Eric for his service and contribution to McLaren and wish him well in his future endeavours."

Eric Boullier said:
"I am very proud to have worked with such a brilliant team over the past four years, but I recognise now is the right time for me to step down.

"I want to wish everyone at McLaren the best for the remainder of the season and for the future."

Despite Williams' woes, Stroll 'more on top of the car'

Unacceptable situation forces McLaren to get its house in order - Brown