Pierre Gasly believes Toro Rosso will likely struggle to keep Sauber behind in the Constructors' standings given the power advantage enjoyed by the Swiss team.

This year, Sauber is equipped with an up-to-date Ferrari power unit which, coupled with new management, improved resources at Hinwil and the burgeoning talent of Charles Leclerc, has greatly elevated the team's performance level compared to its lackluster 2017 campaign.

While Toro Rosso's STR13 chassis has demonstrated its efficiency, the junior Red Bull squad is still dependent on the power and reliability of Honda, its engine supplier.

As the season nears the half-way mark, the Faenza-based outfit leads its Swiss rival by just three points in the Constructors' standings, but keeping Sauber at bay will be a challenge according to Gasly.

"Sauber is really fast, so I think it will be really, really difficult to keep them behind with the pace we have because they have a strong package," Gasly said.

"In terms of chassis we are still ahead of them but in terms of engine and power unite package that they get from Ferrari, they just make a huge difference with that."

Gasly, whose points-scoring efforts to date include a fourth-place finish in Bahrain and P7 in Monaco, feels his team can't repeat those performance on its merit as a mid-field contender. 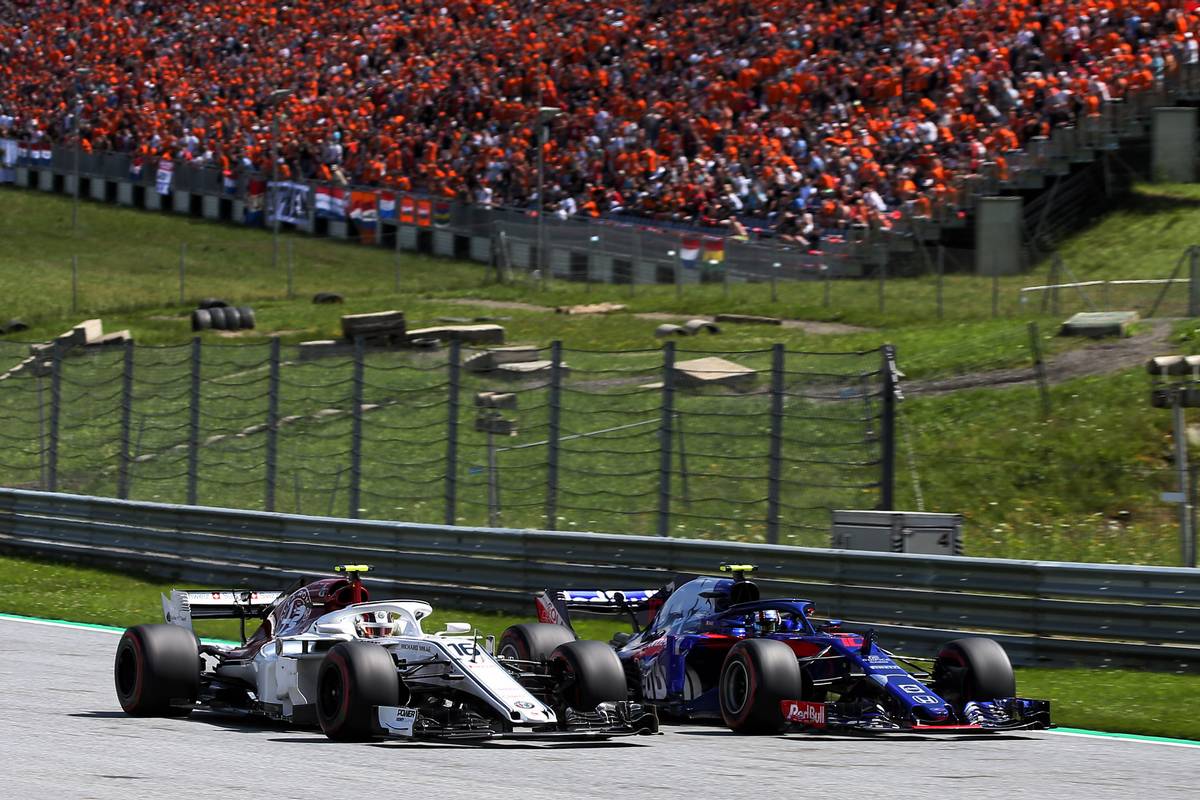 "We need to make sure that when there are opportunities like Bahrain and Monaco, we are there to score points," he said.

"In normal conditions at the moment we don’t have the package and speed to fight there.

"Haas is really fast and Sauber is really fast with the Ferrari engine. We saw Force India is doing well and Renault has a really strong package between the chassis and the power unit.

"The chassis is good but with the engine we have we lose too much time," he added.

"Budapest is a track where we could have an opportunity and we need to make sure we do everything perfectly to get the few points if we have the possibility."

Alonso's 7-week mad dash was 'as tough as expected'