McLaren team boss Zak Brown praised Sergio Marchionne's tenure at the helm of Ferrari, but believes the executive's departure could imply a reset of the Scuderia's relations with Formula 1.

On Saturday, Fiat Chrysler Automobiles and Ferrari announced the abrupt end to Marchionne's illustrious career in the automotive industry amid severe health struggles.

A maverick in his field of expertise, who saved Fiat and revitalized Chrysler, Marchionne also drove a hard bargain when it came to Formula 1.

After taking over from former Ferrari chairman and president Luca di Montezemolo in 2014, Marchionne extensively restructured the Scuderia, enhancing its engineering resources and instilling consistency in its performance.

However, following Formula 1's takeover by Liberty Media, CEO Chase Carey increasingly found himself at loggerheads with the combative executive, a man who threatened to pull Ferrari out of Grand Prix racing if the House of Maranello's interests were not protected.

Under Formula 1's current Concorde Agreement which governs the commercial relationship between the sport and the teams, Ferrari is the recipient of special payments warranted by its historical status.

Marchionne not only sought the preservation of Ferrari's special bonus, he also required that the sport's future engine regulations from 2021 protect engineering excellence, rejecting the concept of standardization of F1's power units.

Marchionne's chairman and CEO positions at Ferrari shall be taken over by Fiat heir John Elkann and board member Louis Camilleri. 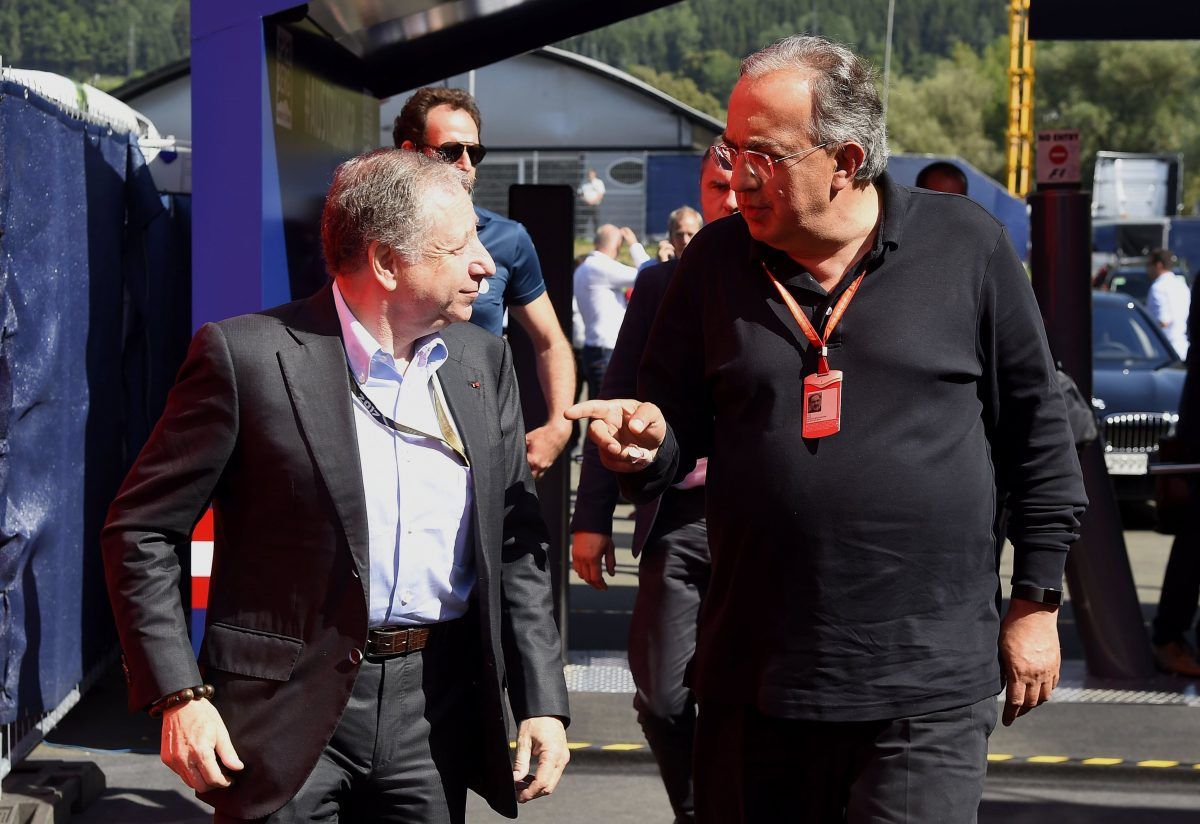 It's obviously uncertain at this stage how Ferrari's new management will approach its negotiations with the sport's commercial right holder, but McLaren's Zak Brown, for one, is hoping for a more conciliatory tone on the part of the Italian executives.

"It will probably make Chase (Carey)’s life a little bit easier in negotiations," McLaren's Zak Brown told the media at the German Grand Prix when asked about how Marchionne's departure could impact ongoing talks between Ferrari and Formula 1's managers.

"Sergio did an unbelievable job in the whole FIAT business, he is a very outspoken character, fighting his corner hard for Ferrari.

"Hopefully the individual that comes in sees the value that Formula 1 delivers to Ferrari. The net impact could be a quicker commitment from Ferrari to Formula 1," he added.

Mercedes boss Toto Wolff, for whom Marchionne was both a foe and an ally when it came to their teams fighting on the track or joining forces against Liberty Media, acknowledged his rival's strength and importance.

"He’s a character and an important personality for Formula One. I’ve always appreciated sparring with him," said the Austrian.

Liberty Media has yet to respond to the news of Sergio Marchionne's withdrawal from Ferrari.