Daniel Ricciardo won't be racing with Red Bull Racing in 2019, the Aussie leaving the energy drink company's family that he joined in 2008.

Having joined the Red Bull family in 2008 as a member of the Red Bull Junior Team, with whom he won numerous junior titles, Daniel made his F1 debut in 2011 at the British Grand Prix.

After two seasons with Scuderia Toro Rosso, Daniel joined us in 2014 and to date has brought the team seven victories, 29 podium finishes, two pole positions and 904 championship points.

"We would like to thank him for his dedication and the role he has played since joining the Team in 2014, the highlights of course being the seven wins and the 29 podiums he has achieved so far with us.

“We will now continue to evaluate the numerous options available to us before deciding on which driver partners Max Verstappen for the 2019 season. I

"In the meantime, there are still nine races left in 2018 and we are fully focused on maximising every opportunity for Max and Daniel for the remainder of the season." 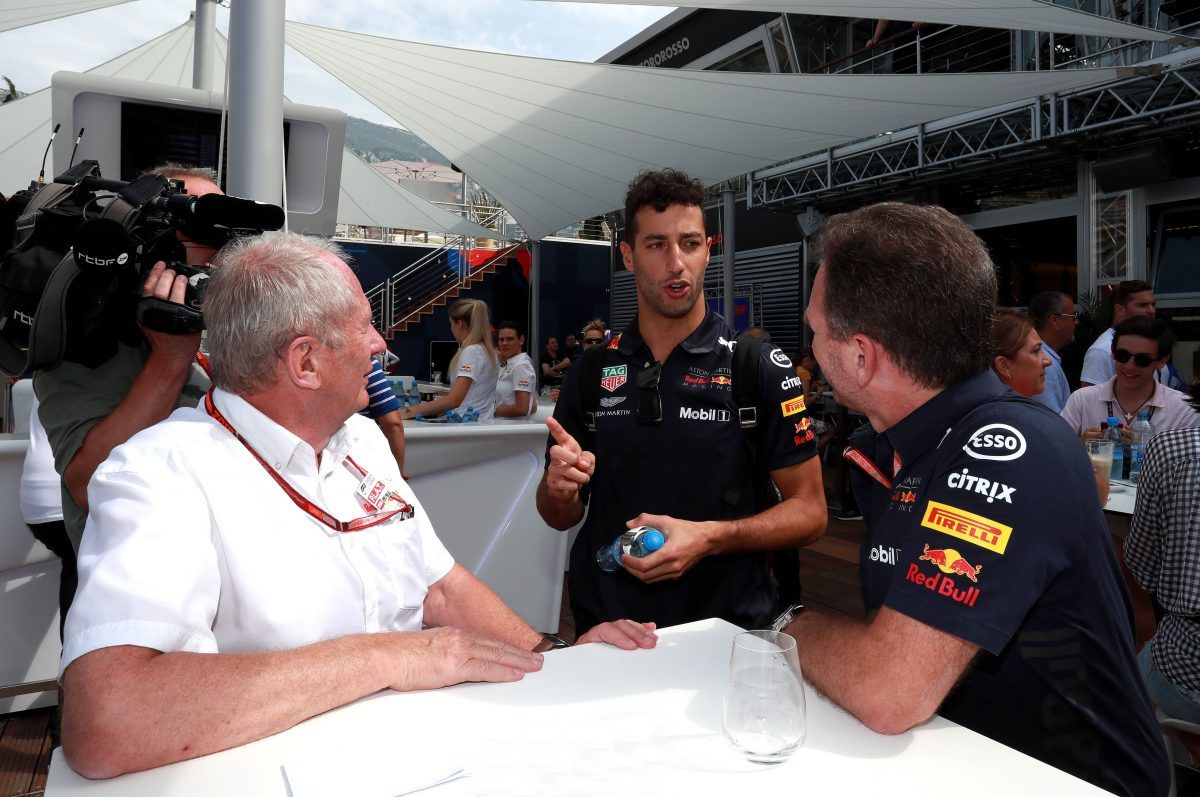 The internet is buzzing with rumors of Ricciardo's imminent commitment to Renault, a factory outfit that the Aussie had previously admitted could be an option for 2019, as he spoke of emulating Lewis Hamilton when the Brit left a front-running team - McLaren - for Mercedes in 2013, an outfit that was still in development at the time.

Ricciardo's departure opens the door for a return to Red Bull of Carlos Sainz, or a possible promotion of Toro Rosso's Pierre Gasly.

Or could Dietrich Mateschitz offer a bundle to one man eager to feast on a competitive drive: Fernando Alonso? Improbable unfortunately given the Spaniard's bad rap on Honda in the past few years.

Stay tuned, for the F1 driver market has just been set alight by the Honey badger's bold move...

Whiting to marshals: 'Don't touch a car without gloves!' 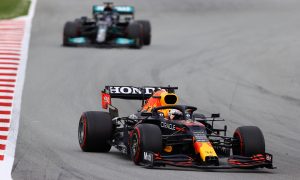