Ferrari junior Antonio Giovinazzi admits that he can only wait and see what happens when it comes to his future in Formula 1.

Giovinazzi was in action on both days of last week's in-season test at the Hungaroring. On the first day he was out on track behind the wheel of the FerrariSF71H, and on Wednesday it was his turn in the Sauber C37.

Quickest of anyone on Tuesday, he was understandably lower down the running order at the end of the second day. However he felt he'd got the most out of each car and shown his adaptability.

"With a full day in the C37, I feel very comfortable and have learned a lot about its behaviour on track," he explained.

"We completed the planned programme which was our target, so I am very pleased," he said. "The team has done a fantastic job in developing the car.

"With the data that we collected today, they can hopefully continue to work in that direction. I look forward to being in the car again."

When that's likely to be is unclear. There are no more in-season tests scheduled for the remainder of 2018, so the earliest opportunity will be in the post-season test that follows the season finale in Abu Dhabi.

But Giovinazzi isn't guaranteed a role in that test. And more crucially, he doesn't know what will happen about the 2019 season.

The latest speculation is that current Sauber driver Charles Leclerc will be called up to race alongside Sebastian Vettel at Ferrari. That might leave an open seat at Sauber, but competition will inevitably be fierce.

"Because I did a good job is not for sure I will have the seat next year," the 24-year-old Italian admitted.

“Everything will change. What I will do is my best, and we’ll see if it will happen or not.” 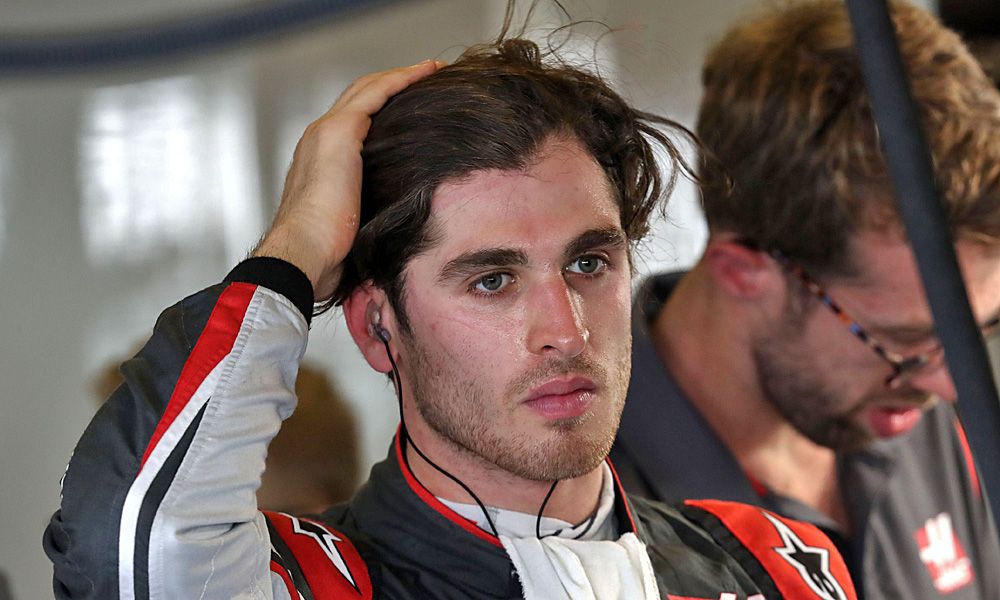 Giovinazzi has already made his Grand Prix début in two races at the start of 2017 as a last-minute replacement for then-Sauber driver Pascal Wehrlein. He admitted that having had a taste of it, F1 was now 'unfinished business' for him.

"You cannot imagine! I really want to go back," said Giovinazzi, who has appeared in 11 free practice sessions to date, including seven for Haas last year.

“We’ll see. I still have four FP1s with Sauber," he pointed out. “At the end of the year I hope I can have the seat I want.”