Carlos Sainz believes he's missed out on too many points recently to be judged on his results this year, qualifying his current campaign with Renault as "weird".

The Spaniard enjoyed a productive first eight races, finishing in the top ten at every venue except Bahrain. But Sainz was hit with mechanical issues at Paul Ricard and Silverstone, and failed to score in Germany as the result of receiving a 10-second penalty for passing under the Safety Car.

At a time when he is pondering his future and assessing the F1 opportunities that lie ahead, the 23-year-old believes his progress with Renault isn't properly reflected by what has occurred on Sundays.

"It's been weird, because I was achieving a lot of points at the beginning of the year without being 100 per cent comfortable with the car, and working very hard to get it a bit back [to where I was comfortable]," said Sainz before heading off for F1’s summer break.

"I think Barcelona was a good turning point, where I was able to get that stability, that confidence with the car.

"And since then, a lot of things have happened to me on race day and the points suddenly are not coming, even if I'm pretty confident with the car.

"Paul Ricard was a good example, where we had an engine issue and issues towards the end," he added. 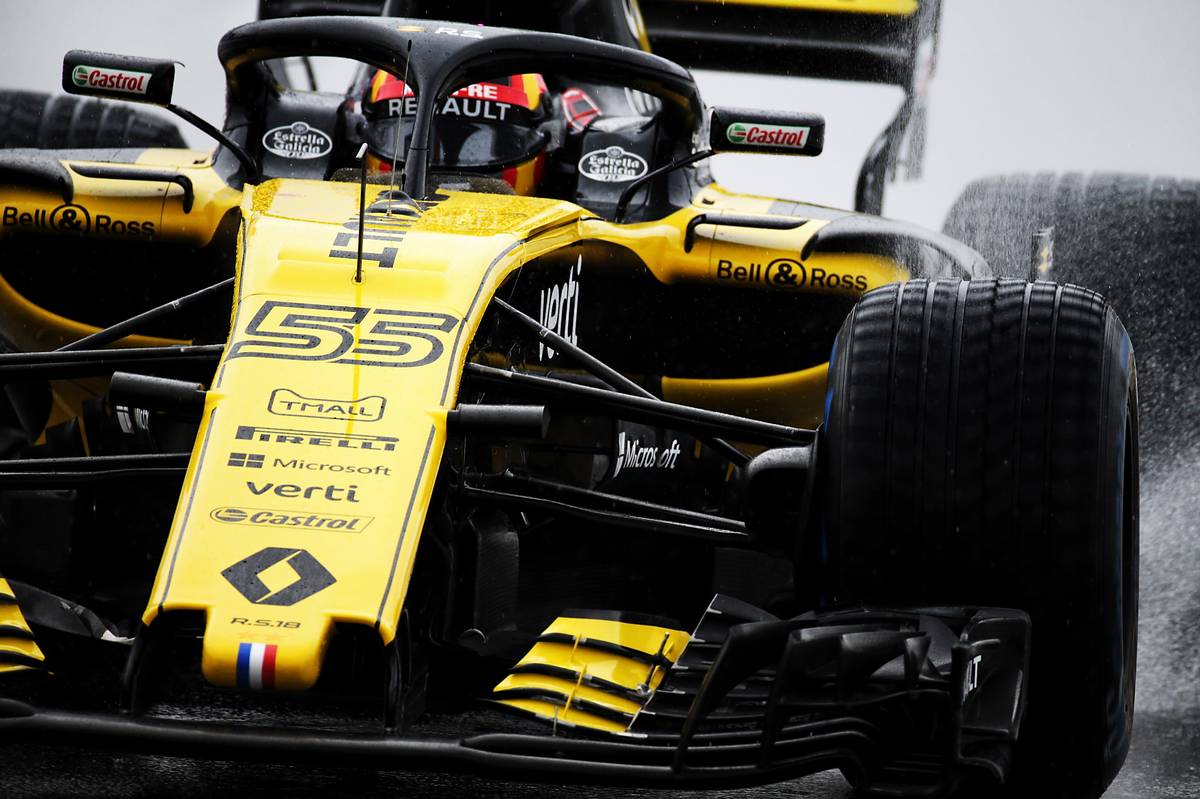 "We did a perfect weekend, then a good qualifying in Austria, and in Hockenheim with the old front wing, and running in the points always.

"But situations on Sundays have made me miss on quite a lot of points, and sometimes a championship doesn't reflect the whole picture of the year."

Sainz's known alternatives for 2019 include a return to the Red Bull family, where he could take over the seat vacated by Daniel Ricciardo, and an opportunity to move to McLaren, perhaps alongside his idol Fernando Alonso if the two-time world champion decides to remain in F1 next season, an unlikely prospect according to paddock insiders.