As the action resumes today at Spa, a look at where everyone stands on the power unit front before the Belgian Grand Prix weekend is warranted.

Before the 13th round of the season, a greater number of teams are now on the fringe of grid penalties, and indeed the latest reports from the Spa paddock suggest a few demotions ahead among the front-runners.

As the battle for the world title tightens between arch-rivals Mercedes and Ferrari, both teams are introducing their third specification engine at Spa's power-sensitive track.

While championship leaders Lewis Hamilton and Kimi Raikkonen still enjoy a bit of margin, their team mates have both reached their ICE limit. So any change of spec would send Valtteri Bottas and Kimi Raikkonen them down the grid order on Sunday.

"I think tomorrow morning we're going to know 100 percent with which engine we're going to start, and then we see depending on the situation," said Bottas.

"Obviously for me the situation is if I need to take a new engine there is going to be a penalty, that's something we'll find out tomorrow. I think in any case Spa would be one of the best places to take it, it's a track where you can overtake." 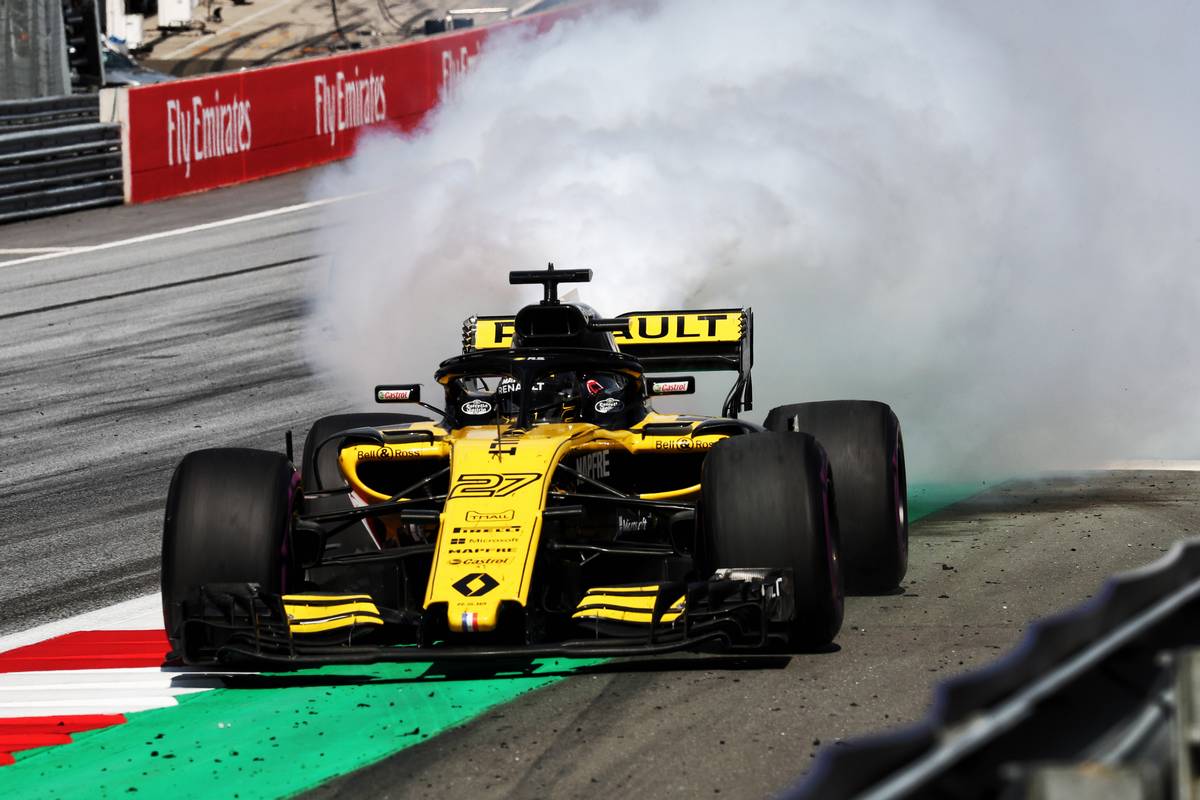 Another man likely to start the Belgian Grand Prix on the back foot is Renault's Nico Hulkenberg, as the German's R.S.18 is expected to be fitted with an all-new power unit. And the Hulk isn't delighted with the prospect of chasing from behind to defend the team's 'best of the rest' status.

"I think it is very hard, especially a track like here and Monza," he said.

"I think probably two quite challenging weekends for us. If you start from the back of the grid, it obviously makes it more hard, so I don't know.

"I don't want to sound negative, let's see what happens and how it unfolds. We will try our best and our hardest."

Hamilton is feeling the pressure, and he loves it!