It was the first time this season that Vettel or Ferrari have led a Friday morning free practice session, a result that perhaps bodes well for the remainder of the weekend.

It was back to school therefore for Formula 1 after a well-spent and leisurely summer break for everyone in the field.

Renault's Nico Hulkenberg was the first man to venture out on the Spa's glorious track, with dry conditions and mild temperatures and only a 20 percent risk of rain around the Ardennes region.

The German was the only driver to use the supersoft tyre at the outset with everyone else opting for either the medium of soft compound.

It was Max Verstappen however who set the first benchmark time, clocking in with 1m46.916s.

Further down the order, McLaren junior Lando Norris was a source of much attention with many suggesting the session was a proper shootout between the Brit and Stoffel Vandoorne whose future with the Woking-based outfit has been called into question.

There was also a lot of interest in the McLaren garage with team members watching the pair's every lap, and Fernando Alonso sitting on the pitwall attentive to the action.

Gradually, Ferrari upped the pace, with Kimi Raikkonen popping up at the top with a 1m45.939s and Sebastian Vettel hot on the Finn's heels. 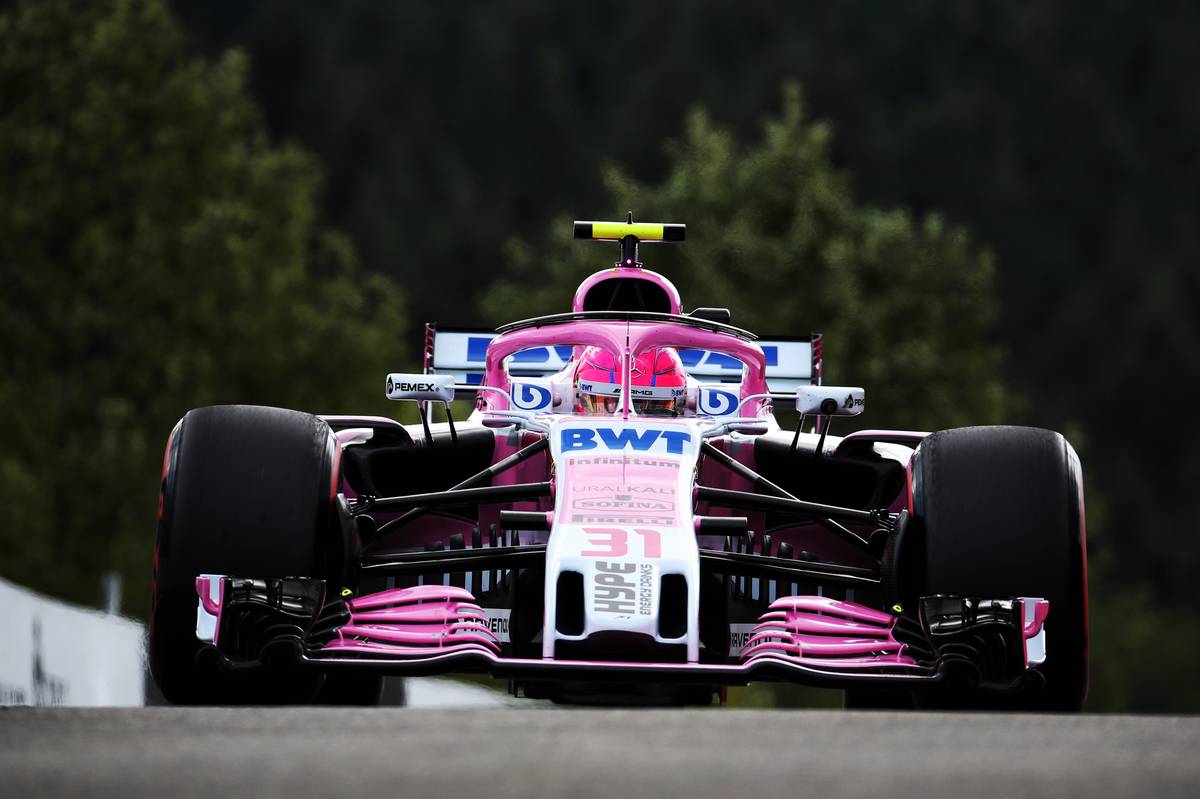 At the thirty-minute mark, Hamilton sprung into action with a mega 1m44.676s lap on softs that put the Mercedes man at the top of the timesheet, right in front of Bottas.

Behind, Verstappen split the Ferraris as he positioned himself fourth on Pirelli's soft rubber. However, Red Bull team mate Daniel Riccardo, after a single installation lap, remained confined to his team's garage with an apparent engine issue

Just as the session approached the 60-minute mark, Vettel put himself in charge with a lap in 1m44.358s, edging an improving Verstappen by 0.151s.

Behind the front-runners, Esteban Ocon and Nico Hulkenberg battled it out at the head of the mid-field, with Perez, Sainz and Gasly rounding off the top ten.

In the final minutes of the session, Ricciardo's RB14 was finally fired up, with just enough time for the Australian to complete a single flying lap.

Despite Alonso's claims, Horner adamant no offer was made by Red Bull