Fernando Alonso and Christian Horner appear to be on opposing sides when it comes to the truth about whether or not the Spaniard was offered a drive with Red Bull for 2019.

Despite his decision to retire from F1, citing the sport's boring predictability, Alonso says he could have continued to race on in 2019, and with a front-running team, namely Red Bull Racing.

Speaking about his history with the Milton Keynes-based squad, or rather its managers, Alonso claims to have received several offers over the years, two of which were formulated this season!

"So I'm happy you asked me this question, because the comments of Christian Horner this summer and Mr [Helmut] Marko are completely out of context, surprise comments about me creating chaos, difficult man to work with."

Indeed, in a podcast earlier this month with Formula 1's Tom Clarkson, Horner admitted his huge respect for the Spaniard but added that "he's tended to cause a bit of chaos wherever he’s gone, I’m not sure it would be the healthiest thing for the team for Fernando to join the team".

Alonso wasn't delighted with the rather derogatory remarks, and wrote to Horner to tell him so.

"One, they never worked with me, and secondly they've been chasing me for five or six occasions in the last seven years," he told Sky F1. "And now they say that, that they are loyal to their programme and their commitments and their junior drivers.

"It has been weird, it has been unfair to me. I wrote to Christian after his comments thus summer, he apologised by email, and hopefully he'll apologise again this weekend."

Confronted with the two-time world champion's claims, Horner doubled down, insisting no offer was ever sent Alonso's way.

"I’m not quite sure, maybe [Toro Rosso team principal] Franz [Tost] has made him an offer. There was no offer from Red Bull Racing this year," Horner responded, speaking to Sky F1.

"Fernando Alonso is a great driver, he is one of the best grand prix drivers out there. But he just doesn’t fit the profile of our team, the investment we have in youth, in a junior team with Toro Rosso. I think it will be sad for him to leave Formula 1.

"But there was certainly never any offer on the table from Red Bull Racing." 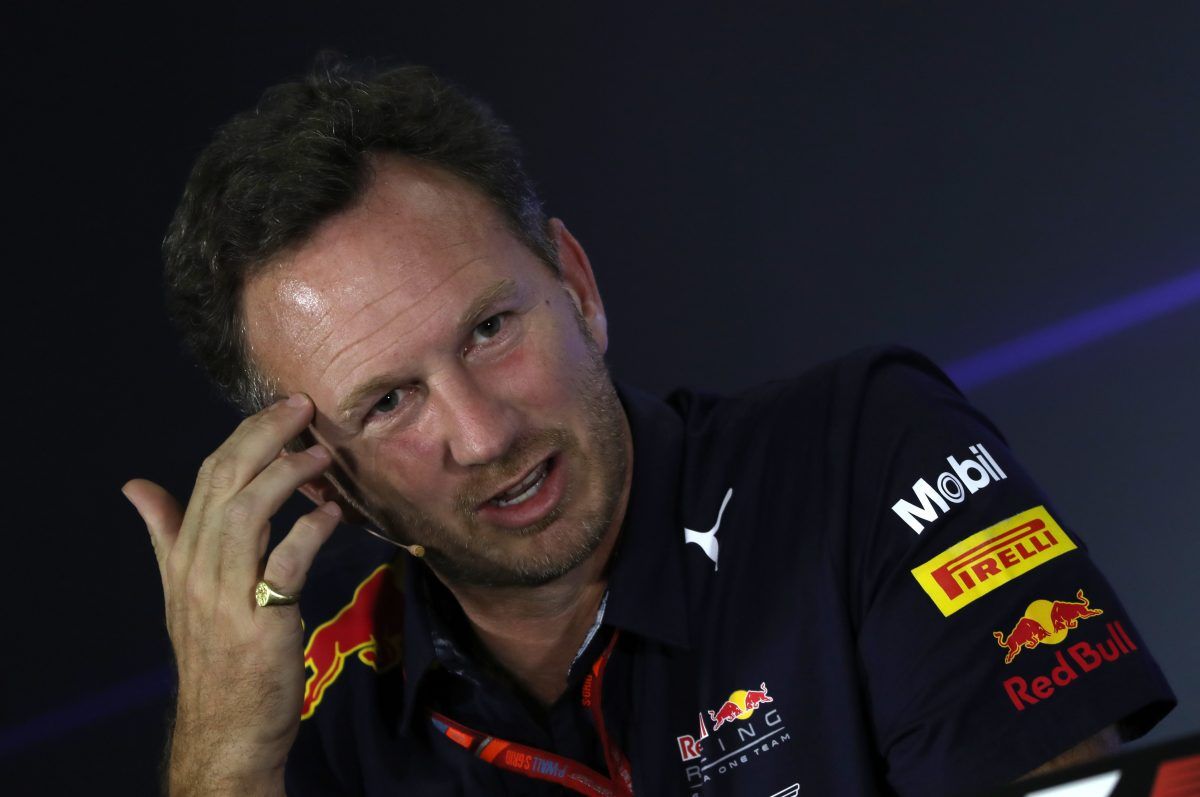 Horner did concede however that there had been a few informal talks or inquiries involving Flavio Briatore, Alonso's manager, but nothing that would have warranted an offer.

"I had a couple of conversations with Flavio [who] was obviously looking around. There was an enquiry that came from FOM immediately following Daniel’s announcement.

"But the situation was always very clear that Fernando doesn’t fit in our thoughts and our future so there was never any offer.

"Why Fernando’s chosen to say that I’m not sure, I’m not sure whom he had the offer from."

Vettel in charge in first free practice at Spa