Force India's Sergio Perez had been one of the drivers feeling down in the dumps after Saturday's qualifying session for the Italian Grand Prix.

A miscalculation meant that he missed out on getting through Q1 by one thousandth of a second. After grid penalties were applied to other drivers it meant starting Sunday's race from 14th place with only a thin hope of making it into the points.

But a determined effort from the team in the race saw Perez run as high as sixth place before the final round of pit stops. He ended up crossing the line in eighth despite sustaining damage in an early clash with Haas' Kevin Magnussen.

"I am happy to come away from here with points, especially considering we were starting pretty far back on the grid," said the Mexican driver.

"Unfortunately, I had to carry really big damage for the whole of the race: I was in a battle with Kevin and he cut the chicane twice when I had already passed him.

"He was not told to give the position back but I managed to get alongside him again at Lesmo. He just didn’t give me enough room and put me all the way to the inside.

"In such a fast corner, there was always going to be contact and it ended up damaging my car badly. I had lots of understeer so it was a very difficult race.

"Despite these problems, we had strong pace," he summarised. "We didn’t quite manage to be ‘best of the rest’, but all things considered we did a good job today. 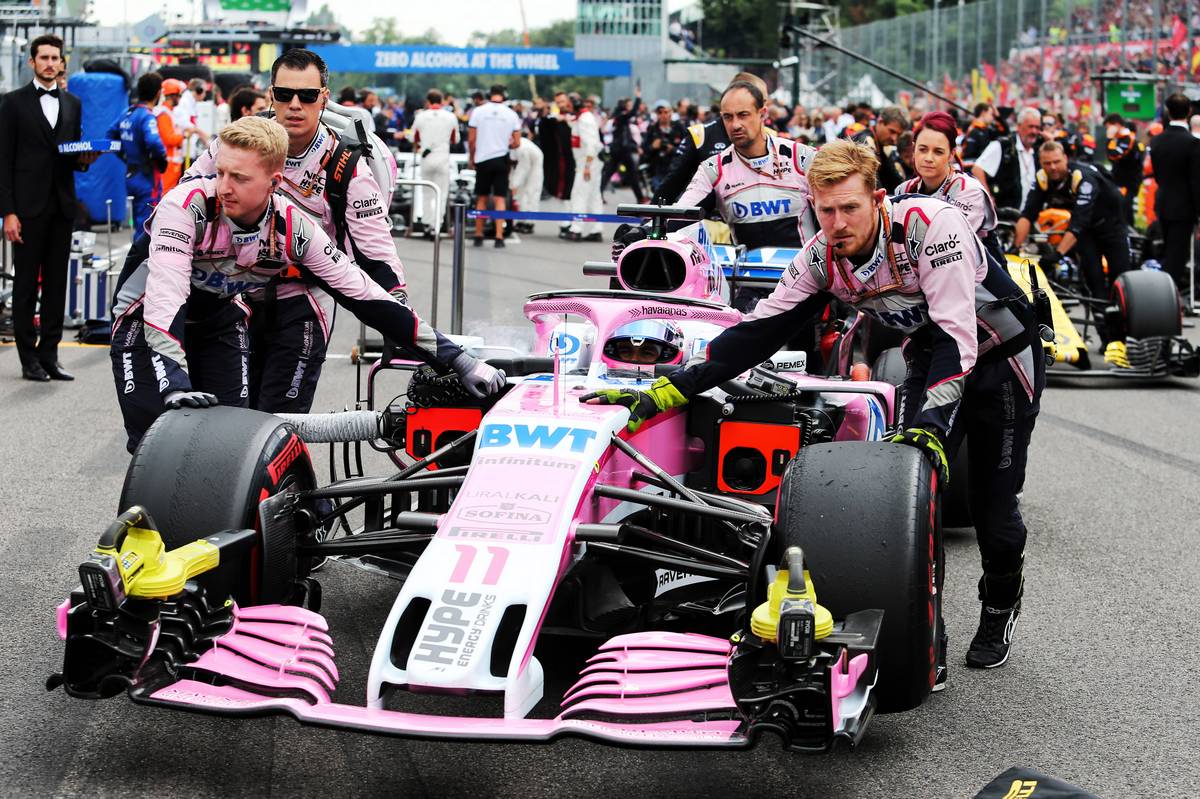 The subsequent exclusion of Haas' Romain Grosjean meant Perez was promoted to seventh in the final results. With his team mate Esteban Ocon finishing one place ahead, it meant that in total Force India picked up another 14 points this weekend.

It moves them past both Sauber and Toro Rosso in the constructors championship. Together with their haul in Spa they now have a total of 32 points after their tally was 'reset' over the summer break following the takeover by a consortium led by Lawrence Stroll which saved it from administration.

It puts the team in seventh place overall in the constructors standings - a remarkable comeback from dead last in just two races. Just 20 points separates them from McLaren in sixth.

"The results from the last two weeks show how strong this team is," said Perez. "We would be theoretically fourth in the championship and we are scoring good points.

"In Singapore we will get some upgrades, which hopefully means we can keep performing well in the final few races of the championship.”

"[14] points from Monza represents a good reward for another massive effort by the team," concurred team principal and CEO Otmar Szafnauer.

"The car has been strong from the start of practice and despite not maximising qualifying yesterday we recovered well to bring both cars home well inside the points.

"The strategy calls from the pit wall saw us pit late in the race with both cars, which worked out well for us and ensured we had good race pace throughout the afternoon, and a relative tyre advantage at the end."

Esteban Ocon was similarly upbeat with how the day had gone, even before news of Grosjean's exclusion emerged. 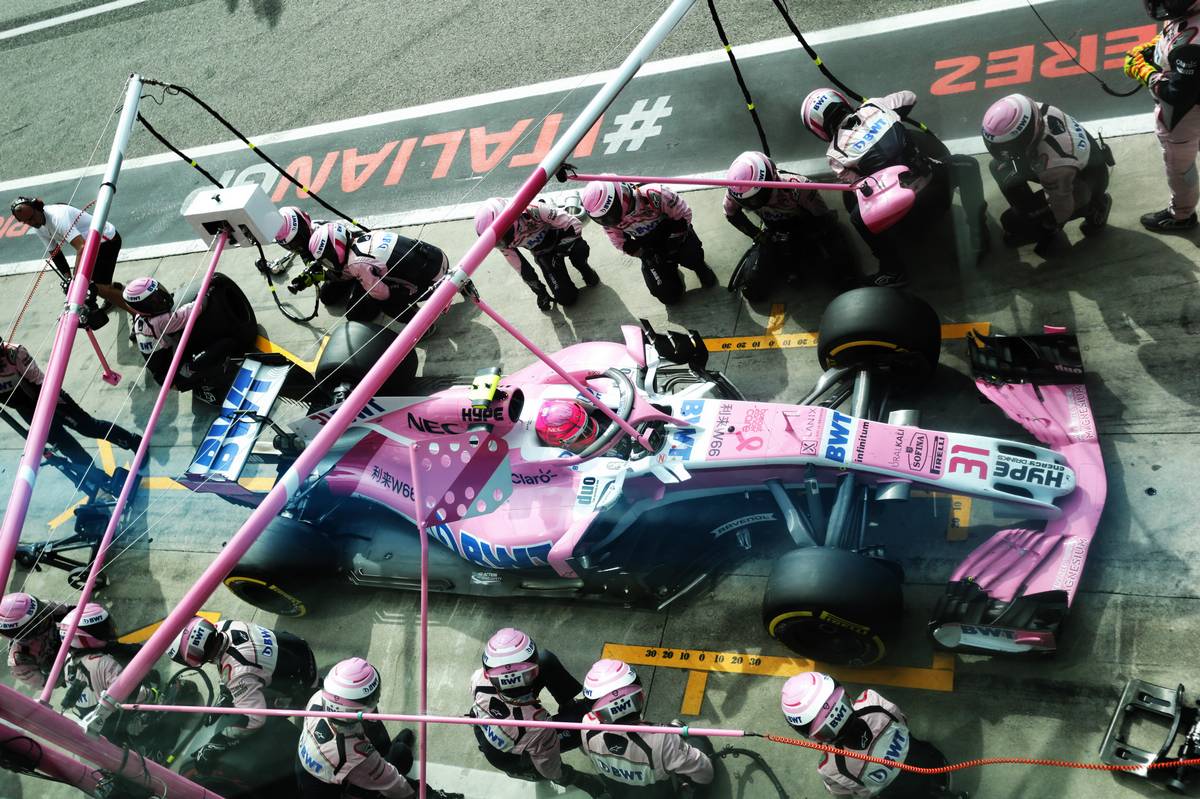 "I’m feeling happy with the result today. We were targeting sixth place, but we just didn’t quite have enough pace advantage," he had said earlier in the evening. "However, seventh and eighth for the team is a great effort.

"I was able to look after my tyres and make them last. I had one realistic opportunity to try and get Grosjean towards the end of the race, but it didn’t work out.

"I’m pleased we could end the European season with a strong result. We head to the flyaways in good shape and we have good momentum.”