Formula E boss Alejandro Agag says the all-electric series is "going after" Fernando Alonso, hoping to entice the future F1 retiree to compete in its 2019/20 season.

Alonso appears to have set his sights on racing in IndyCar next year, having completed last week a road course test at Barber Park with Andretti Autosport. However, no specific plans have been revealed.

The Spaniard also remains committed to Toyota in the World Endurance Championship, at least until next year's edition of the Le Mans 24 Hours that will round off the WEC's SuperSeason.

Agag says he recently spoke with the two-time F1 world champion, admitting a courtship by Formula E is underway.

"Actually, I was with him in Monza, I think he's going to America this season, but definitely for the season after we are going after him.

"I speak with Fernando a lot, he likes Formula E a lot. He's very car-focused, Fernando. He's very curious about the new car that we are starting in Season Five.

"He wants to know more about that car and he thinks it looks very cool. Fernando is all about the car."

Formula E is still in its nascent state but the series' growth has been impressive, with many high-profile manufacturers such as Audi, BMW and Nissan joining its ranks while Mercedes and Porsche are also set to join the field.

"The championship is great, the technology is making huge steps, we've done all the things in the right order," added Agag.

"I think as Formula E grows, everyone is paying more attention.

"Everyone thought this was going to be a short term venture, now it's really consolidated as a worldwide championship with all these big brands and car manufacturers." 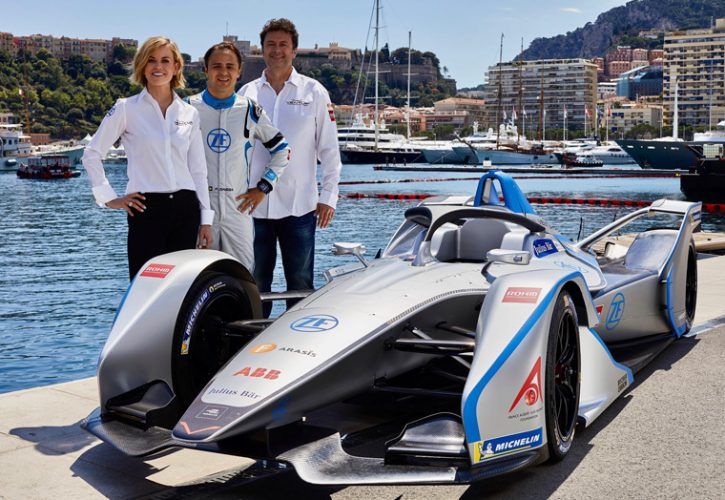 Formula E's list of drivers will also soon be boosted by the presence of eleven-time Grand Prix winner Felipe Massa who will be joining the electric grid for the 2018/19 season, racing for Monaco-based Venturi.

"Massa is a great driver, he's a great friend, he's a really cool personality, and he has a big following all around the world," said a delighted Agag.

"For him to drive in Formula E, it's great for the championship. We have a great line-up of drivers, second only to Formula One. Apart from that we are probably the best in the world.

"More drivers are doing fully Formula E, because of the growth - there are bigger budgets to pay the salaries so the drivers are exclusive. Formula E is becoming the priority."

Past mistakes tell Vettel he is his own worst 'enemy'

Ricciardo and Red Bull in the mix in Singapore's FP1 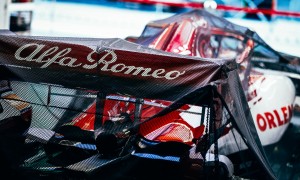 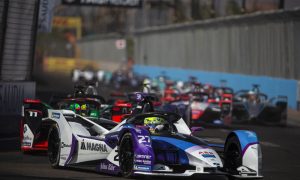