Dixon's mission in the season finale was clear from the outset: with a 29-point lead over Alexander Rossi, the Ganassi Racing driver only needed to finish ahead of his Andretti Autosport rival.

Dixon got an immediate lucky break however when the field roared off at the start and Rossi damaged his front wing and punctured a tyre in a first-lap contact with team mate Marco Andretti.

It was all about keeping himself steady and out of trouble, while up ahead, Ryan Hunter-Reay put in a dominant performance, leading 80 of the 85 laps around the Sonoma Raceway.

"Man, this is so awesome!" said Dixon. "I can’t believe that it’s actually happened. I can’t thank everybody enough for this, it’s so cool!"

"The whole race I was thinking about things that were out of our control, cautions that were going to flip the field. "None of that happened.

"It was a very smooth race, but mentally it was tough and draining. 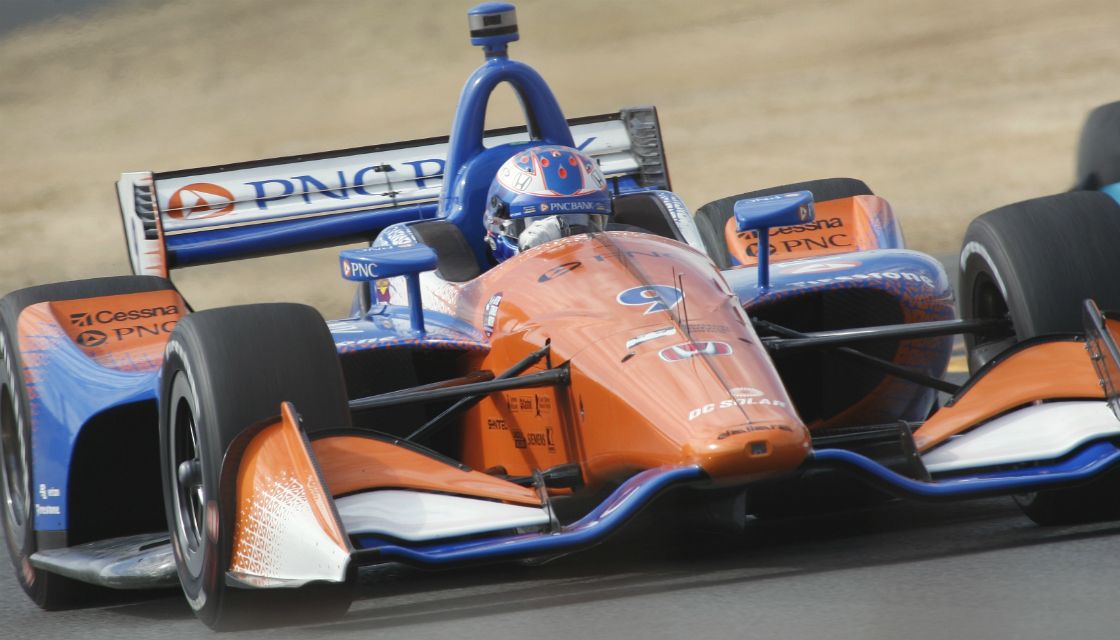 "Yeah, it's amazing to be in this situation, fifth championship. What we've achieved, what this team has achieved, I'm a very small piece in that whole wheelhouse of what's going on at Chip Ganassi Racing.

"I feel very lucky to work with the people that I do."

Dixon's now 44 race wins rank him third in IndyCar history, while all of his championships have been achieved with Chip Ganassi Racing over the course of his 17-season allegiance to the team.