Ferrari boss Louis Camilleri says the sport's teams and Liberty Media broadly agree on the future direction of F1, but an all-encompassing deal for 2021 is still some way off.

From its initial will to impose a drastic overhaul of F1's regulation platform from 2021, centered around cheaper, less sophisticated and louder engine technology, Liberty Media's outlook has migrated towards a more measured and gradual approach to change as a result of its ongoing consultations with teams and manufacturers.

Similarly, F1's potential budget cap could also se a delay, or a gradual implementation in order to facilitate the teams' staff downsizing and dwindling of resources.

It's all a work in progress according to Camilleri, who succeeded at the helm of Ferrari after the former CEO's untimely passing earlier this summer.

"Discussions are underway regarding technical regulations, all financial aspects and governance under the umbrella of a new Concord agreement," Camilleri was quoted as saying by Italy's La Gazetta dello Sport.

"If we believe that there is a basic consensus on the principle objectives that will define the future, precise visions on how to get there are still quite distant.

"Progress has been made, but we are still far from an agreement that includes everything and can be signed by all the participants." 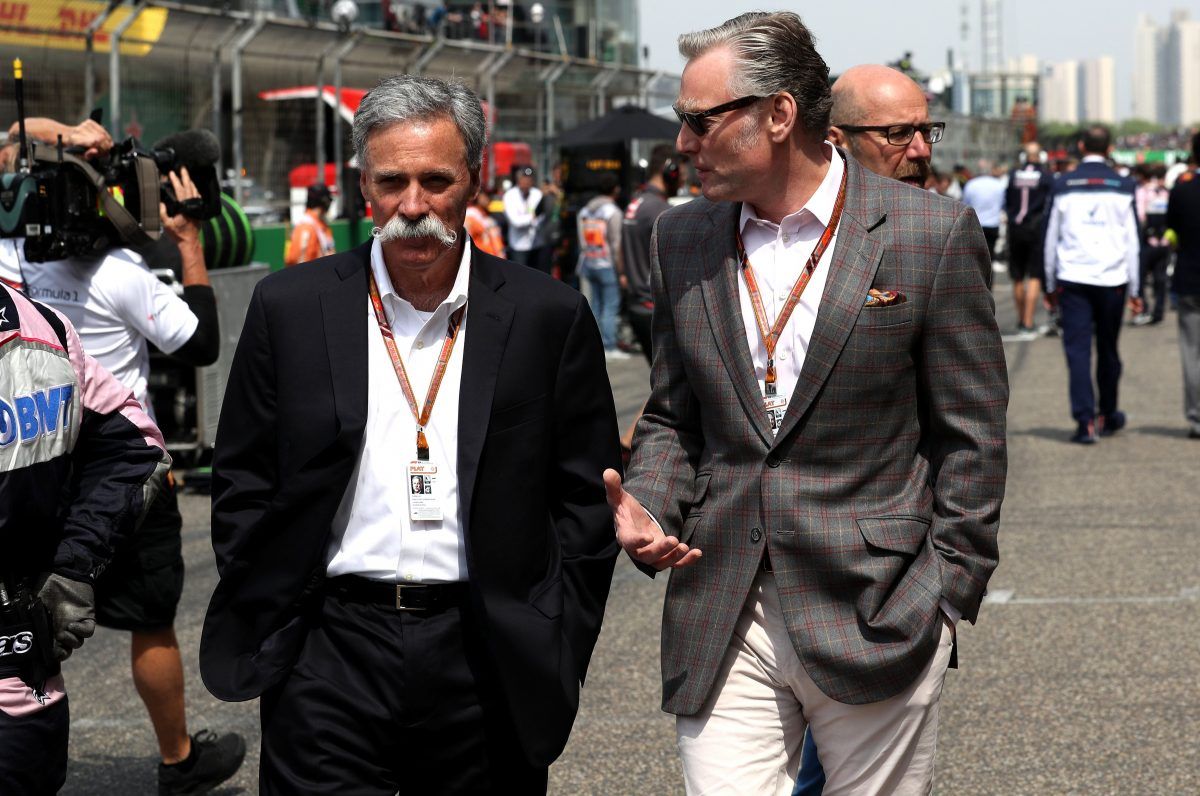 Camilleri vows to remain constructive, but the Ferrari executive also makes clear that Formula 1 must remain the pinnacle of motorsport technology, a non-negotiable stance often voiced in the past by Marchionne.

"I remain optimistic that an agreement will be reached on time, but I would like to add that as Ferrari we continue to insist that this cannot be to the detriment of the assurance that F1 remains at the top of motorsport's technical competition."

The 63-year-old CEO believes it's all about reaching the right compromise between all parties.

"There are obvious conflicts of interest, Liberty wants to earn more and the teams want to earn more, we are all a bit in waiting mode," he added.

"We don't just want to keep F1 as it is, on the contrary we want to improve it. I don't how all these elements will get mixed, but I am hopeful that we will reach an agreement."

Mercedes not getting 'cocky or overly confident', says Hamilton