Williams test and development driver Robert Kubica says he's keeping his options open regarding 2019 and that he might be on the move from Grove.

The Pole narrowly missed out on a race seat this season to Sergey Sirotkin. However, with lance Stroll expected to move to Force India next year, Kubica is front runner to take over the seat.

If that were to happen, it would seal Kubica's return to the top class of Formula 1 for the first time since the 2010 Abu Dhabi Grand Prix.

But the 33-year-old insisted that his options were by no means limited to a seat at Williams.

"I do not know why people only associate me with this team," he told Sokolim Okiem. "I may be wrong, but I think Williams has different priorities than I do.

"I think the coming days or weeks are important as I decide what to do next year," he added.

"Today I am still bound by the deal with Williams, but we will see what happens," he said to Turun Sanomat."From their perspective they can take forever, but I will not be here automatically.

"My approach is the same as it was three months ago, three weeks ago, three days ago. If one of Williams' seats is vacant, I will be ready. Whether this happens or not is not up to me."

Kubica's comments about the team's priorities might be a hint that Williams is coming under pressure from Mercedes to find a spot for Esteban Ocon.

The French driver is expected to be the casualty of Stroll's switch. Mercedes boss Toto Wolff has been vocal about wanting to find a place on the 2019 grid for Ocon, with Williams the leading candidate.

If it were to go along with the plan, the team could get a break on the amount it pays for Mercedes engines. But it would once again deny Kubica his fairy tale comeback after the life-changing injuries he suffered in a rallying accident in 2011 that put an end to his F1 career at the time.

However, Kubica has now been linked with an open seat at Toro Rosso, with Red Bull motorsports consultant Helmut Marko suggesting he is a candidate for a spot with the junior squad. 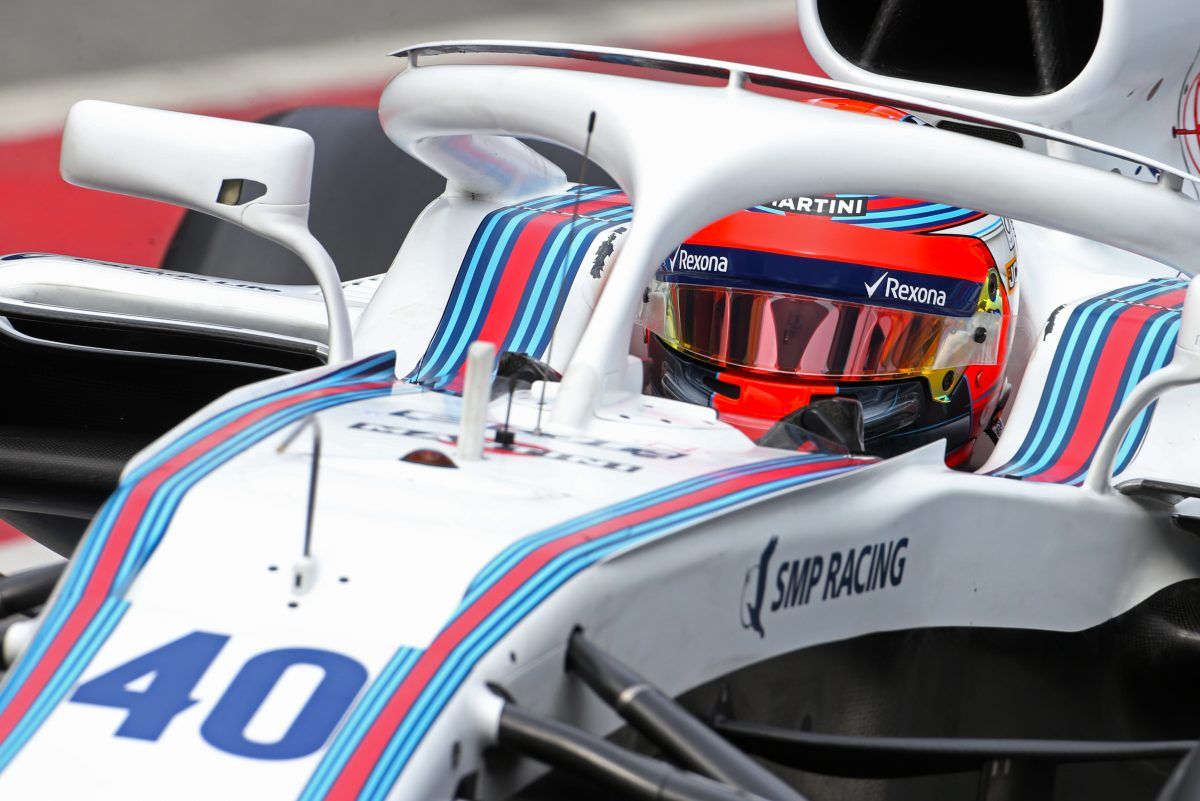 "It's news to me," Kubica said when asked about the latest speculation. "I have not heard from Dr Marko, so I'm really not aware of such a possibility.

"But he knows where to find me if he wants to come and talk," he added.

Even here, Kubica might find himself stymied. A report in France's L'Equipe suggests that another former Mercedes-affiliated driver, Pascal Wehrlein, is now in pole position to take the Toro Rosso spot.

"I am looking for new challenges and opportunities, and am currently talking to other teams about a cockpit for next season," Wehrlein revealed.

If that were to happen, Kubica hasn't ruled out turning his back on Formula 1 altogether and looking for opportunities elsewhere if that proves best for him.

Vasseur: Raikkonen all about Sauber's future, not the past