Leclerc's performance with Sauber in his maiden season of F1 earned the 20-year-old a seat alongside Vettel at Maranello for 2019.

While he is still a work in progress and a young driver who needs to gain experience, Leclerc is seen by Marciello as a potential winner from the outset at Ferrari.

"I am convinced that when Charles arrives at Ferrari, he will be able to beat him right away," said the 23-year-old Italian, who won the European F3 championship in 2013 and later tested for both Ferrari and Sauber, to FormulaPassion.

"In the years of the Red Bull titles he had Mark Webber behind him, not a champion. And their car was much better than all the others…"

Marciello also draws a comparison with Vettel's final year at Red Bull, when the German was flanked by Daniel Ricciardo. Was the Aussie faster than the German in the Italian's view?

"Then, of course, one could argue and say that the car of that year [RB10] was more suited to the characteristics of Daniel rather than those of Sebastian, but we can say what we want: a true champion must always know how to adapt."

Marciello also discards Vettel's superiority over Kimi Raikkonen since the two drivers have been paired together. 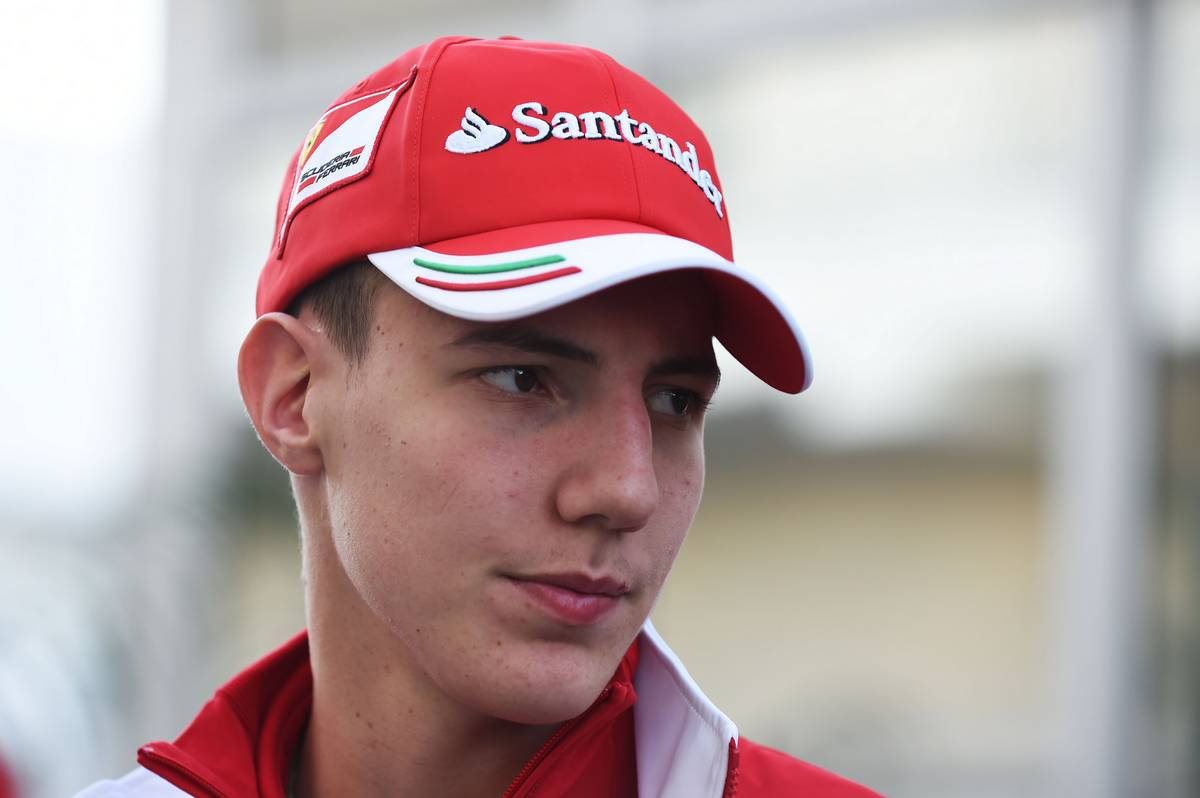 "The comparison with Raikkonen is not very reliable," he offered. "When I drove during testing in Abu Dhabi in 2014, I was seven-tenths faster than Kimi, but those seven-tenths did not mean I was stronger than him.

"Simply, I had a great desire to get on track and push to the limit, Kimi maybe has lost this type of motivation. A good comparison can be made using Fernando [Alonso], who was always in front of Raikkonen.

"Sure, it is true that Vettel also beats Kimi, but not always and anyway the gap between them is less."

Regardless of the outcome of Ferrari's inner-team battle next season, Marciello clearly doesn't hold Vettel in the highest regard.

"Personally I don't think Vettel was ever on par with Hamilton, Alonso or even Kubica," he insisted.

IndyCar's Dixon has 'zero regrets' about not racing in F1

Birthday boy Verstappen hoping for 'a Russian GP to remember'