Christian Horner has slapped down Red Bull junior driver Dan Ticktum for the comments he made earlier this week about Mick Schumacher.

Ticktum had been the runaway leader in this year's FIA European F3 series right up until his rival put in a stunning run of five consecutive wins at the Nurburgring and the Red Bull Ring.

It's vaulted Schumacher into a commanding lead of the drivers championship, squelching any hopes that Ticktum might have had for being considered for the vacant F1 seat at Toro Rosso.

Even if he had won the title, Ticktum wouldn't have quite enough superlicence points to be eligible for a full time seat in 2019. Without it, he's definitely out of the running.

"Compared to the top two, no-one on this grid had a chance," he complained after the latest F3 race weekend. "Interesting is how I would describe their pace."

Ticktum added that he felt "robbed of a championship." He later deleted his comments from Instagram and instead commented that "I’m not a sore loser. Neither am I salty."

But Red Bull boss Horner wasn't happy with Ticktum's previous insinuation that Schumacher and his PREMA team mates were receiving preferential treatment in some way.

“He is a character,” Horner told Sky Sports in Sochi on Friday. “He sometimes engages mouth before brain. 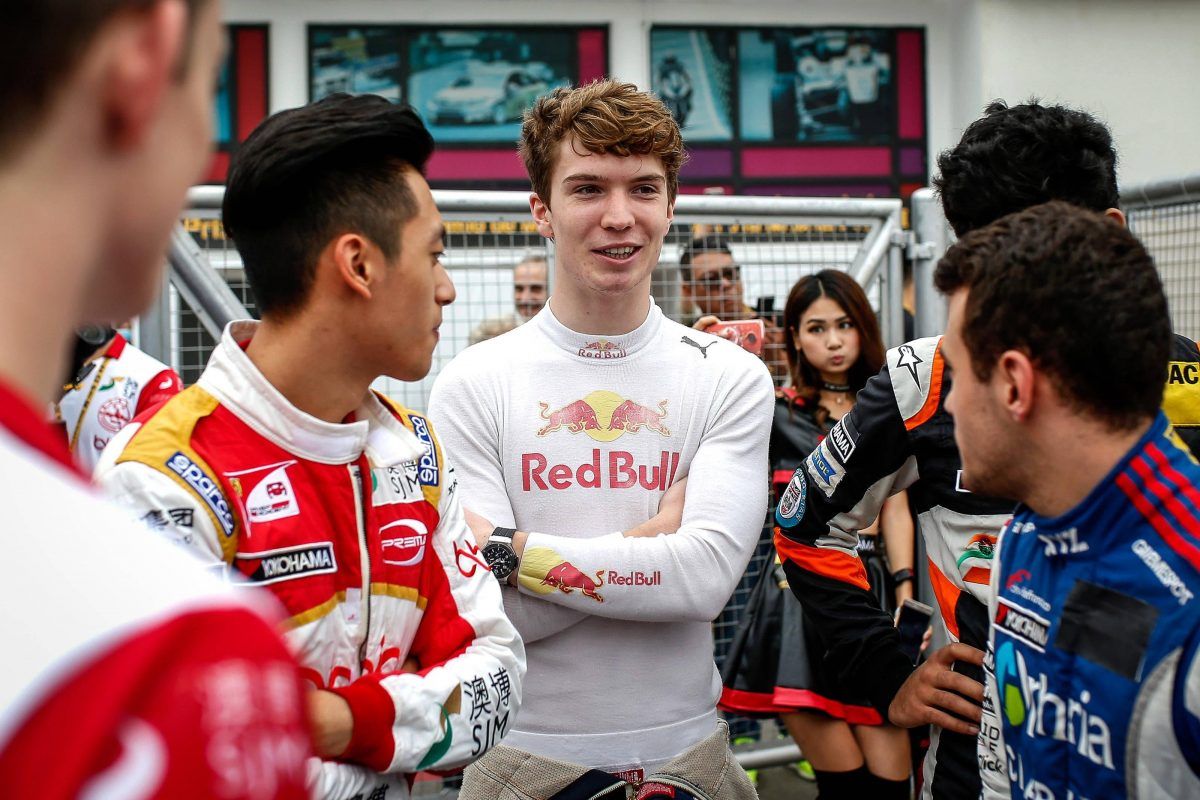 “He is a talented driver, but he’s got more development to do before he is anywhere near Formula 1 level," Horner added.

“He is fast, but he needs to polish off a few rough edges.”

In contrast to Ticktum, Horner was happy to praise Schumacher's improved form in recent outings.

“In Formula 3 Mick Schumacher has been doing a great job," he said. "PREMA have been particularly dominant in the second half of the season.

“They have obviously got it together and he is the man to beat. It very much looks like he is favourite to win that Championship now.”

Ticktum has been one of the drivers that Red Bull motorsports consultant Dr Helmut Marko has been keen to give a break in F1 in the future.

With that prospect seemingly fading away, it currently seems that Pascal Wehrlein might be front runner to take the spot now that he's severed his long term ties with Mercedes.

Haas has 'lucky escape' from garage fire, but loses tyres