Williams Racing has announced that it has signed a multi-year deal with George Russell, putting the British hopeful on the F1 grid for 2019.

The 20-year-old Mercedes protégé is currently leading the FIA Formula 2 championship with just two races to go and a comfortable 37-point lead over Alexander Albon.

Russell fills in the first of two available seats at Williams, with Sergey Sirotkin and Robert Kubica favoured to partner the Grove-based outfit's new recruit.

"It is a huge honour to join a team of Williams’ prestige and heritage," said Russell.

"Formula One has been a life-long dream. From watching the races when I was a child, it feels surreal that I will now be lining up on the grid, alongside drivers whom I have admired for years.

"I would like to thank Claire and everyone at Williams for their faith in making this decision, as well as Toto and the team at Mercedes for their fantastic support throughout GP3 and Formula 2.

"I am incredibly excited to start working with everyone at Grove and to take my first steps as a Formula One race driver.

"I cannot wait for Melbourne next year and to join Williams at the start of what we all believe will be the start of an exciting new journey." 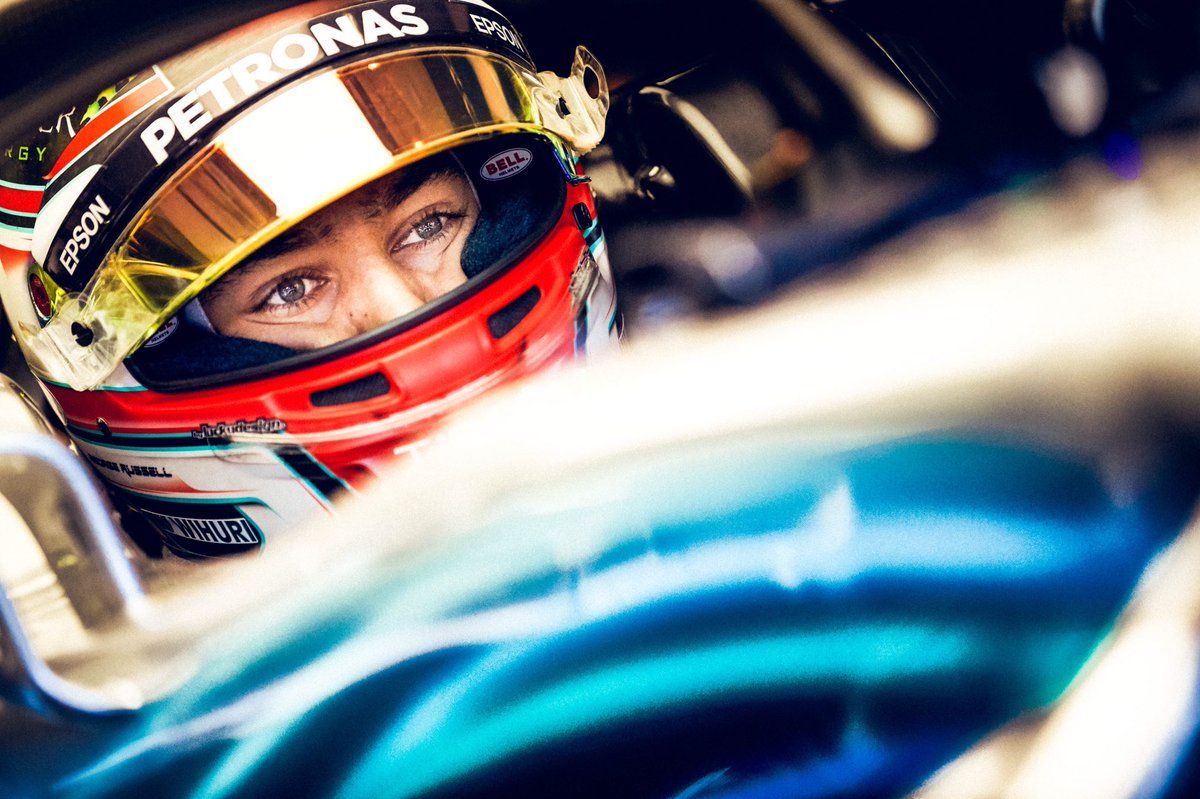 Russell's presence on the F1 grid in 2019 - in addition to that of Lewis Hamilton and McLaren rookie Lando Norris - means there will be at least three British drivers competing in F1 in the near future.

Next season, Lance Stroll will likely join Force India which was recently taken over by a consortium of investors led by his father Lawrence Stroll, while Esteban Ocon is expected to sit on the sidelines as Mercedes' official reserve driver.

Mika Hakkinen: 'Bring back a tyre war to Formula 1!'

Prost sees simplification as the key to improving F1