Renault Sport F1 boss Cyril Abiteboul admits that Honda's recent progress has kept him up at night, the French manager believing the Japanese manufacturer is spending massively to catch up with its rivals.

Honda's power unit has undeniably made great strides this season, both in terms of performance and reliability, its most recent upgrades likely putting the engine just shy of Renault's unit.

"Frankly I'm worried about everything in life, but in particular about a situation on the engine side," said Abiteboul.

"Red Bull has been very clear that they are investing massively, and apparently much more than us."

Abiteboul defended however Renault's own work, expressing his confidence in the future and underlining the fact that it had an entire package to contend with, not just an engine.

"We are happy for Red Bull and Honda but frankly we have our way to do things," he added.

"We have a plan and we are executing that plan. It's not just about an arms race."

"We have all the aspects of the package to develop. No one is providing anything to us, either in the powertrain or on the chassis, so it has to be step by step.

"We are very confident in our upgrade for next year. We want to play the long game." 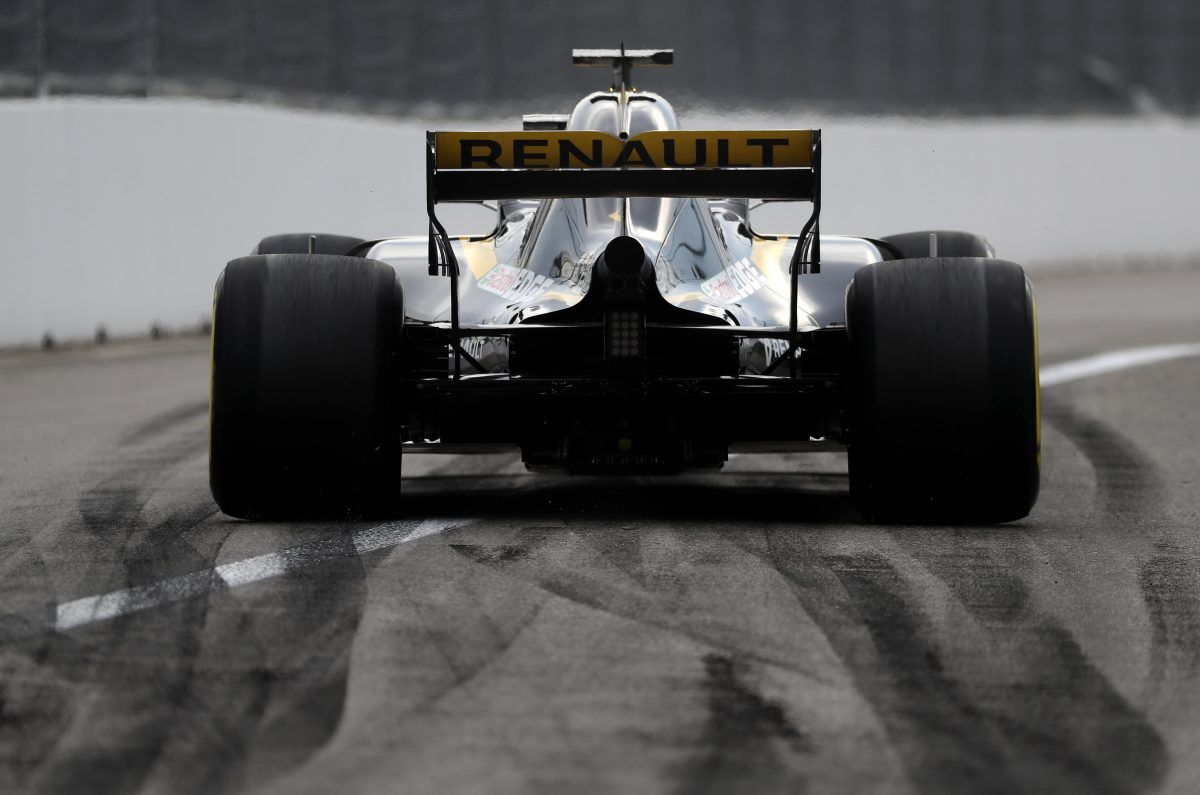 However, Renault's 2019 engine won't be a mere upgrade of its current unit, according to Abitboul.

"Given the ambition in terms of power improvement for next year, pretty much all of the engine will be new," Abiteboul told Motorsport.com.

"Not only on ERS side, because there is little power and little performance to extract there, but the rest of the ICE will be new.

So far, the unit's development has gone according to plan at Viry-Châtillon.

"We are well advanced on the dyno, we have covered lots of mileage on the dyno," he added.

"We had two parts which were a problem this year, the turbocharger and the MGU-K. With the MGU-K, we are running, we have not had any problems so far and we haven’t seen any, either on the dyno or on the track. 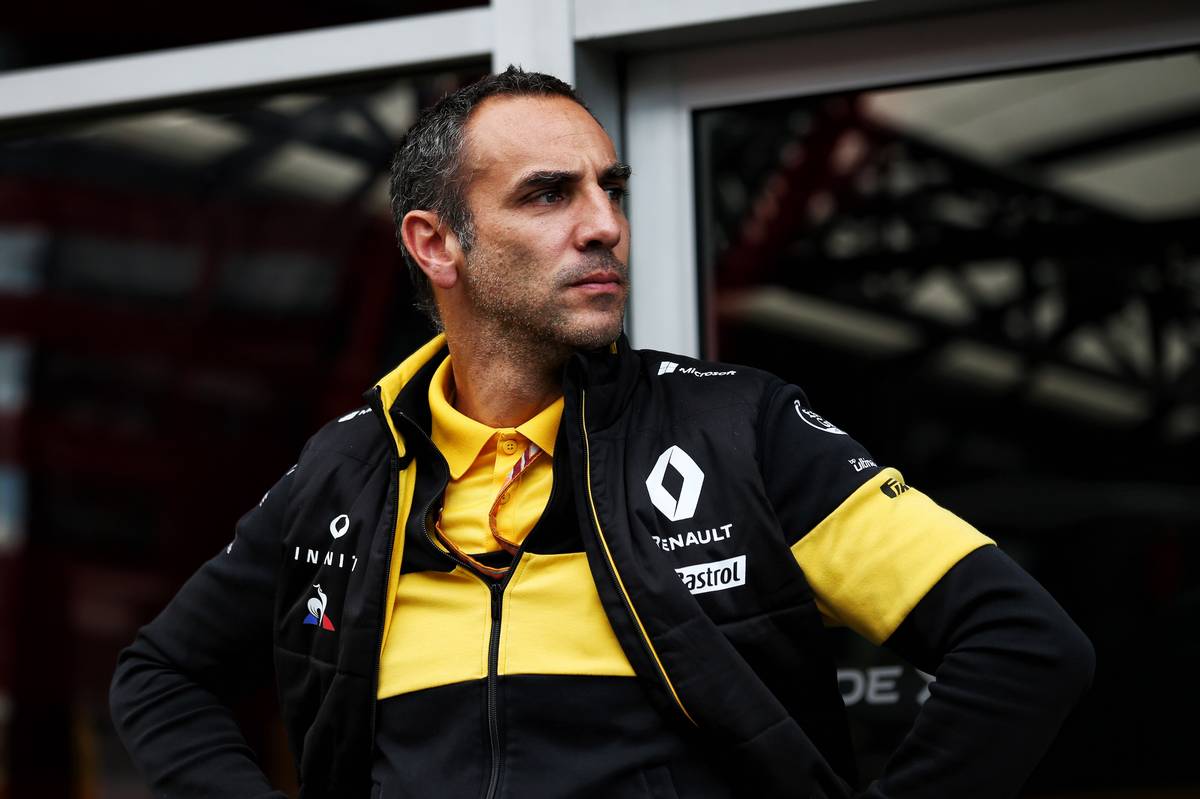 "The last spec of turbos seem okay too, but they are not on all cars because of the situation where parts introduced mean a penalty.

"That is what is silly with the current regulations, even if you have a better part you cannot afford to introduce it because of all the penalties and all the sporting consequences. That is crazy.

"You are spending money to improve your parts, you approve it on dyno, it is available it is built, it is there [at the track], and you cannot put it on the car.

"That is crazy. There is really something wrong here. But anyway, that is why – those two issues are addressed."

Coulthard enjoys some donuts on the tallest building in Miami!

Without a budget cap, Tost sees 'two class society' ahead for F1