Renault's former chief technical officer Bob Bell says it's not fair of Max Verstappen to heap all the blame on the French manufacturer for his struggles in 2018.

The Red Bull driver recently lashed out at the French manufacturer for failing to give him an engine that matches the power, performance and reliability of the team's rivals.

But Bell says that Verstappen is wrong to suggest that Red Bull's issues have been entirely down to Renault's power unit.

"For Max, it's all about being fast because he's young and in a hurry," he told Dutch broadcaster Ziggo Sport

"He wants to win because he knows he has the potential and he's disappointed that his car lets him down. But he only blames our engine.

“It could theoretically be that the way Red Bull puts the engine in the car has consequences for the performance," he suggested. "But perhaps they are just unlucky."

Bell stepped down from his management position at Enstone over the summer, but continues in a part-time advisory role to team boss Cyril Abiteboul.

Renault has supplied engines to Red Bull for 12 seasons, which included four back-to-back championships. But relations have soured in recent times, and Red Bull will switch to Honda power in 2019.

Bell insisted that Renault wasn't 'punishing' the team for its decision to switch manufacturers next season and that it was business as usual as far as they were concerned.

"We make no changes to the engines we use for our [factory] cars and the ones that go to our customers," Bell insisted.

Red Bull's move to Honda is a risk after its ill-fated three-year venture with McLaren, but Verstappen is confident that they will be able to avoid making the same mistakes. 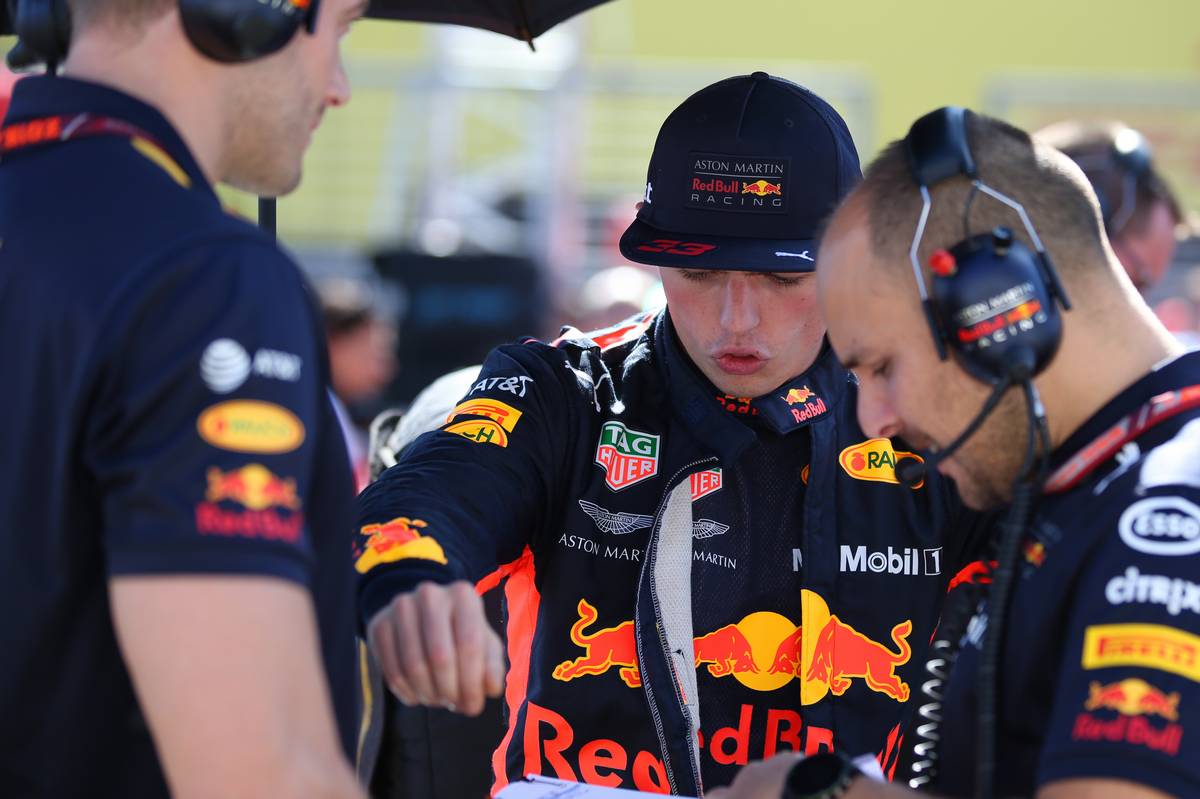 "By telling Honda that they need to develop the best and fastest engine, but not as small and compact as possible," he told his official supporters website Verstappen.nl when asked what Red Bull would do differently.

"We indicate that we want as much power as possible and in return we will make it fit in the car. That is a very different approach than they had at McLaren.

Verstappen said that moving to Honda would finally get Red Bull out of the rut of being 'just' a customer team.

"In the current situation you are always the second team, after the factory team," he explained. "This, of course, is not the case with Honda.

"We are actually the only customer, since both [we and Toro Rosso] are Red Bull teams. I think that is an advantage. If there is engine update, you receive it immediately and not a race later."

Force India back in credit heading to 'home race' for Szafnauer