Lewis Hamilton believes Mick Schumacher's name and talent will allow him to reach Formula 1, an achievement that would be "great for the sport" according to the Brit.

Schumacher was crowned European F3 champion last weekend at Hockenheim after a dominant second half to his season. And the title has naturally led to speculation about the 19-year-old's next step up the ladder, with F1 the obvious target.

"He's obviously got a lot of talent as his Dad had, just like Keke and Nico, just like when Fernando has kids I'm sure, and Alonso will be here again," said Hamilton when asked in Austin about the young Schumacher's prospects.

Asked if the famous Schumacher name - and the heritage it embodies - is a burden for the young charger, Hamilton said he didn't believe it is.

"I think naturally for any of the champions when they have youngsters come through, naturally Michael is named the greatest driver of all time, he’s got the most titles, so there will one hundred percent be a Schumacher back in Formula 1, partly because of the name, but secondly because he’s doing a great job.

"He’s come and been a part of our team a couple of weekends, I think it was last year, very attentive. 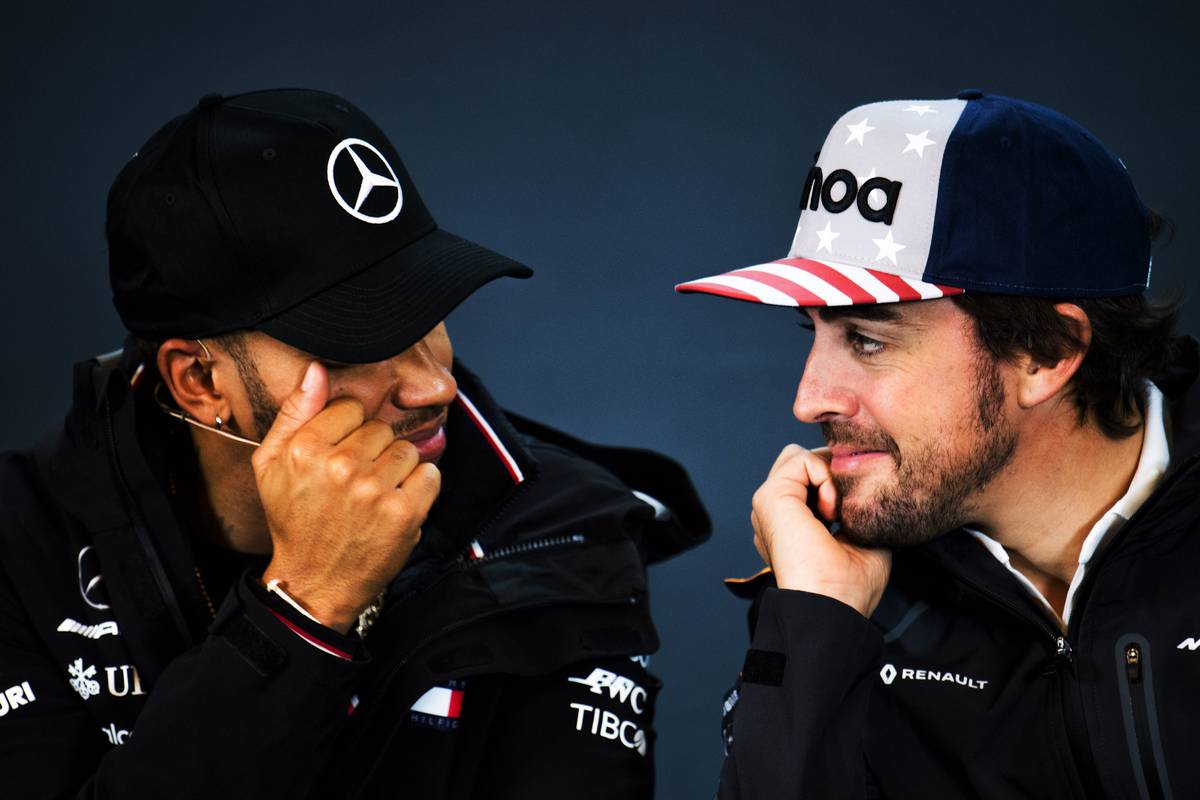 Also queried on the subject, Fernando Alonso pointed to Mick Schumacher's current results as a validation of his talent, but suggested time will ultimately decide his fate.

"You only see the results from the outside and he has a great talent and he will be good for the sport, to have the Schumacher name again in F1.

"Let's see what the future brings, not putting extra pressure on him which I'm sure he has enough already. Let time decide."

Ricciardo not worried by his future team's dip in performance

Vettel determined to take 'a bit more risk' in Austin