Kimi Raikkonen's win in the US Grand Prix signals a return to form for Ferrari, but Sebastian Vettel believes the upswing in performance, and the reasons behind it, is both good and bad news.

In the face of recent performance struggles that partly cost Ferrari and Vettel a title challenge, the Scuderia's engineers decided to roll back its SF71-H to previous specifications, eliminating in one take several months' worth of updates.

The move was validated by the car's pace in Austin and Raikkonen's win, while Vettel's chances of success were set back at the outset following a wheel-to-wheel clash with Daniel Ricciardo.

In hindsight however, Vettel insisted the SF71-H's technical roll back was decided too late.

"It took too long, you can see it as good news but you can also see it as bad news," he said.

"If we have to go back to a car that has been competitive three/four months ago, then surely it cannot be good news if you think about it.

"I think for us on the technical side it is important to understand what went wrong."

Vettel said the Scuderia had struggled to properly assess its car's level of performance relative to its updates.

"Certainly we felt that the car was not as strong as it was before, but if you don't see there is anything wrong, then you don't know that there is something wrong," he explained.

"I think all the steps that we did, they seemed to make sense but now looking back they didn't. 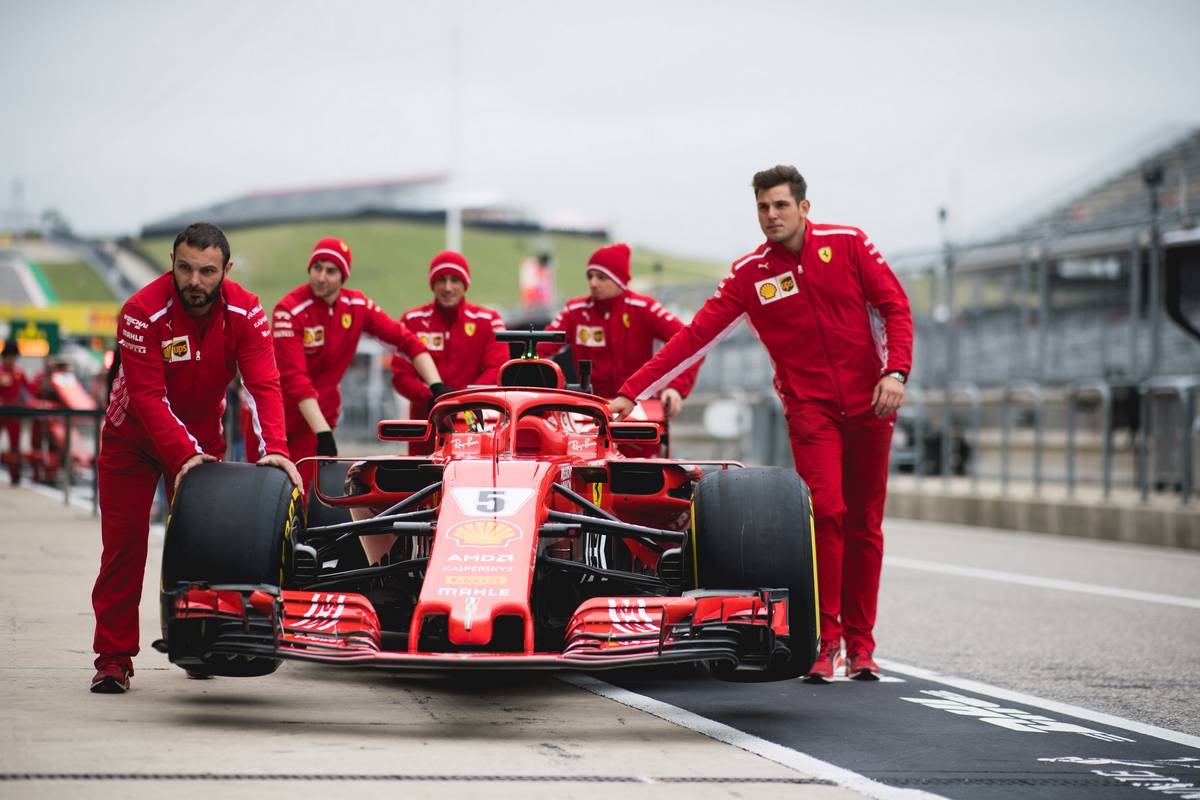 "Clearly there was something we missed, and we haven't understood yet why and where the error exactly took off or started.

"So there is a lot of stuff for us to do and understand, but I am pretty sure we will do what is necessary to get on top of it."

Vettel's multiple mistakes and mishaps since the summer perhaps also compounded the team's technical issues, a fact the German did not deny.

"I think I have no problem admitting the mistakes I've done on top," he acknowleged.

"I think there were some things that happened to us that didn't help us. But I think the crucial bit has been that for a big part of the season we didn't have the speed to really be there, and then other stuff happens that maybe doesn't help that.

"I think overall we have the potential. I think we need to still grow and learn. So I think there will be a lot of stuff over the winter that we need to review, all of us, including myself."

Hartley holds up his end of the bargain, so now what? 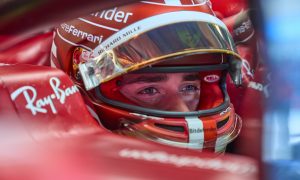