Formula 1 sporting boss took away a few interesting observations from last weekend's US Grand Prix, suggesting the existence of a correlation between Sunday's thrilling race and the teams' limited amount of dry running in free practice.

Free practice on the opening day at Austin saw relatively limited running - and no running on a dry track - as the weather wreaked havoc on teams' plans, a situation that in turn led to a shortfall in data.

And it is that deficit that may have leveled the field to a certain extent, according to Brawn, as teams head in Sunday with a lot less information to rely on to determine set-ups and strategy.

"The three drivers on the podium crossed the line within the same three seconds," observed Brawn in his post-race debrief.

"They all ran different tyre strategies, through choice in the case of Raikkonen and Hamilton, and by necessity for Verstappen who started from the penultimate row of the grid.

"That's unusual in Formula 1, where the level of sophistication in terms of simulation and strategy is so high that one doesn't usually get such a variance, especially when it involves the top three teams," he admitted.

"This was probably down to the fact that no one had been able to run dry weather tyres on Friday as the track was wet throughout the three hours of practice.

"That meant the teams had less data than usual on which to base their race plans, and thus the margin for error increased.

"So, does less data produce a better show?" he asked.

"It's definitely more uncertain and therefore another topic for discussion when looking at ways to make our sport even more exciting, from the first lap to the last, as was the case in Austin." 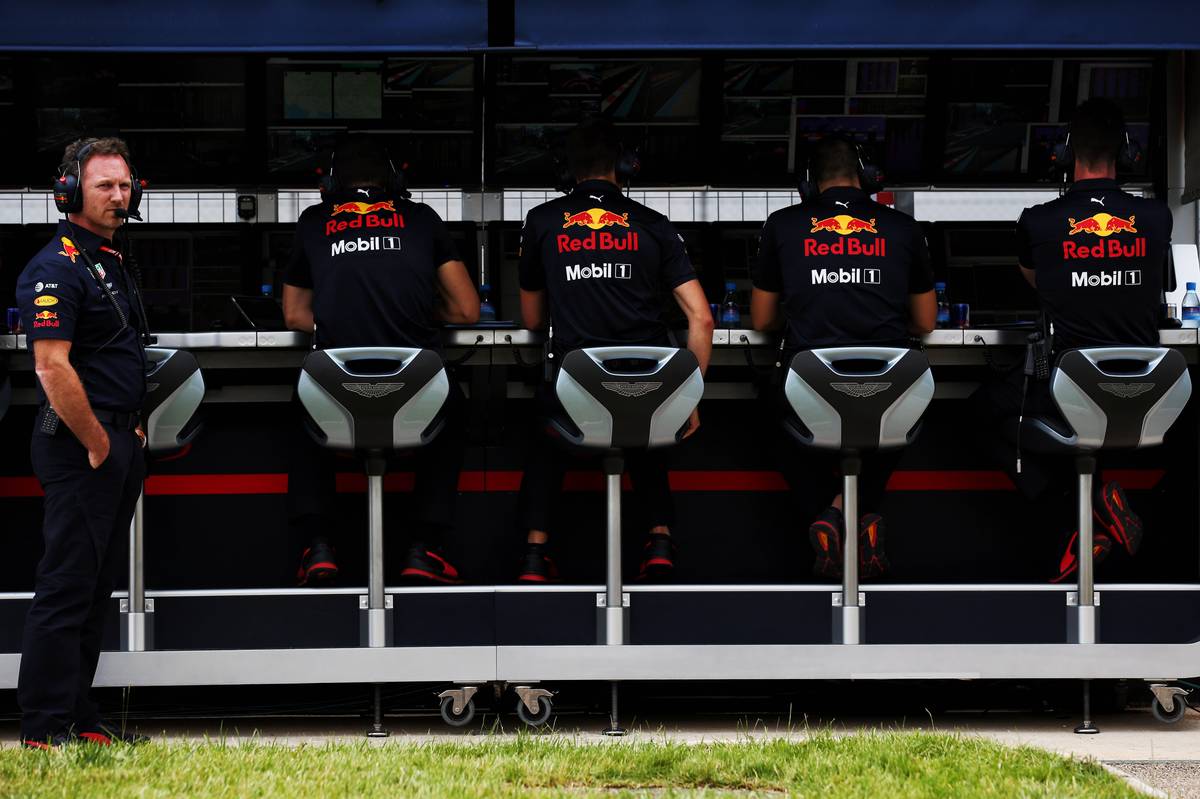 Weather is obviously a random factor but Brawn suggests that less running in the future, or access to less data, could be seen as a means to spice up proceedings.

"To use a football metaphor, when two teams play perfectly, a nil-nil draw is the logical conclusion," explained Brawn.

"In Formula One, when the simulations are all worked out to the smallest detail, then they all converge towards the same best possible strategy."

The former Ferrari strategist admitted however that less track time, or a change to the weekend format, would only compel the top teams to boost their simulation resources.

"I think you will just have more simulations and more computers running in the background, trying to emphasise how to put the car on track," he said.

"But the more you limit track time the more variability you have."

Wolff explains why he's guarded ahead of the Mexican GP