Toto Wolff sees a few good reasons to be cautious ahead of next weekend's Mexican Grand Prix, suggesting that both the venue and the weather could pull a fast one on Mercedes.

The Silver Arrows squad was beaten to the checkered flag by Ferrari's Kimi Raikkonen in Austin, but Lewis Hamilton extended his lead in the world champion, courtesy of another mistake by arch-rival Sebastian Vettel.

The Brit just needs to score a lowly seventh-place finish in one of the next three races to secure his fifth title, yet Wolff is urging his team to keep its head down.

"While Lewis was able to extend his lead over Sebastian Vettel in Austin, we lost points to Ferrari in the constructors' championship," said the Austrian.

"We have a battle on our hands and we will have to keep pushing to win both titles.

"We cannot be happy with the result in Texas, but it provides us with an opportunity to learn and come back stronger."

Wolff underlined the main characteristic of Mexico City's track: it's altitude, where engines struggle to breath, which in turns levels the playing field in terms of output. 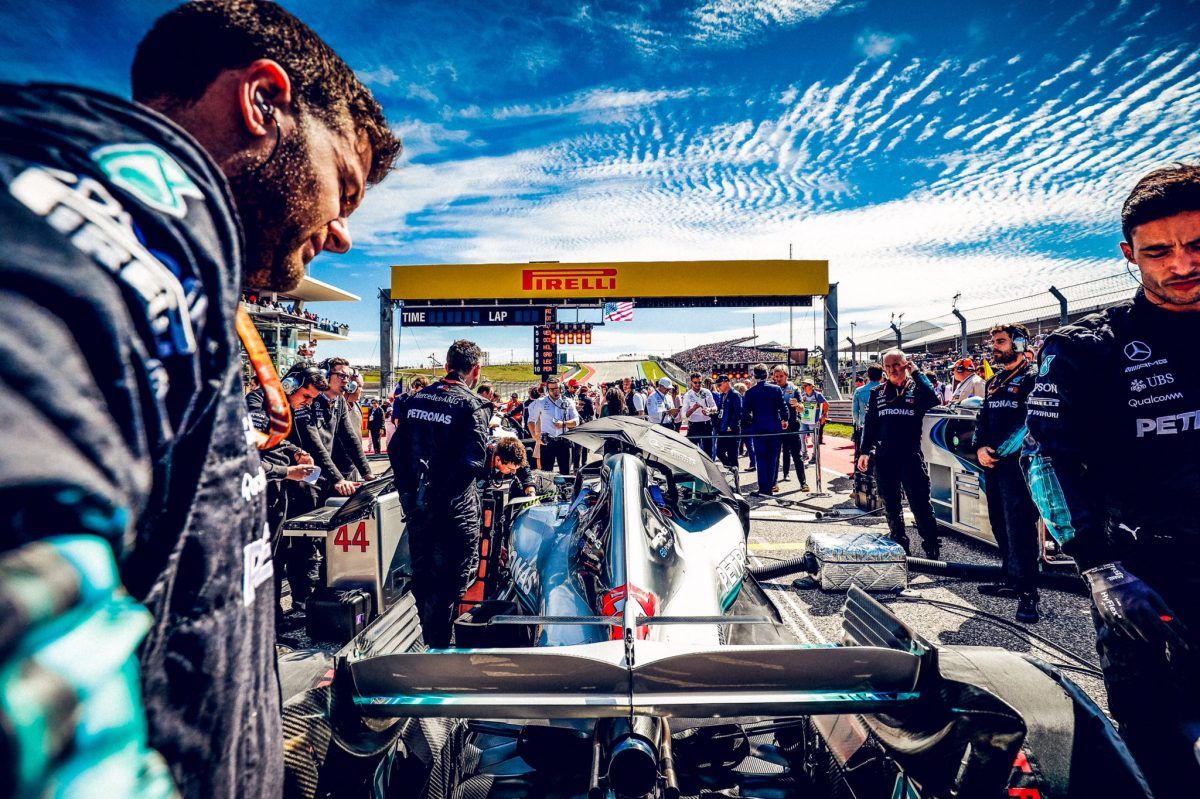 But another factor could also wreak havoc on Hamilton's title celebration prospects.

"Our next stop brings us to Mexico City where we will face a very different challenge," he said.

"The Autódromo Hermanos Rodríguez is an outlier given its high altitude and the demands this puts on the cars and power units.

"It has been one of the weaker tracks for us in previous years and we expect a hard fight with Ferrari and Red Bull.

"The weather forecast predicts conditions similar to those we had in Austin which might throw everyone another curveball by limiting dry running."

"We know that it is not going to be an easy race, but everyone in the team is focused, motivated and determined to keep the pressure on until the chequered flag in Abu Dhabi."