Brendon Hartley has been ordered by Toro Rosso not to discuss a comment he made last weekend that directly contradicted official information supplied by his team.

The Kiwi, who is fighting to retain his seat with the Faenza-based squad for 2019, claimed in Austin that contrary to Toro Rosso's official press release, Pierre Gasly's modest performance in last weekend's US Grand Prix has not been caused by a damaged car.

Hartley outraced his team mate at COTA, finishing the race 9th and in the points after the exclusions of Esteban Ocon and Kevin Magnussen, while Gasly was classified 12th.

"I feel like I have got stronger all season, I proved that in Austin," Hartley said last Sunday, pleading his cause for 2019.

"Despite what it says in the press releases there was nothing wrong with the other car in the race.

"I did a really good performance and was really happy to score those points.

"I know I’ve been doing a good job and been a big help to the team in terms of development with Honda and been a team player all season. I hope I’ll be there next year."

Hartley previously made clear that he felt he wasn't getting the support he deserved from his team, but elaborating on that subject is apparently now off limits.

"No comment," he said in Mexico when asked if he felt he needed more support. And the 28-year-old was equally restrictive in his response when asked to confirm his version that Gasly's car was undamaged in Austin.

"I’m not allowed to comment on that," he replied. 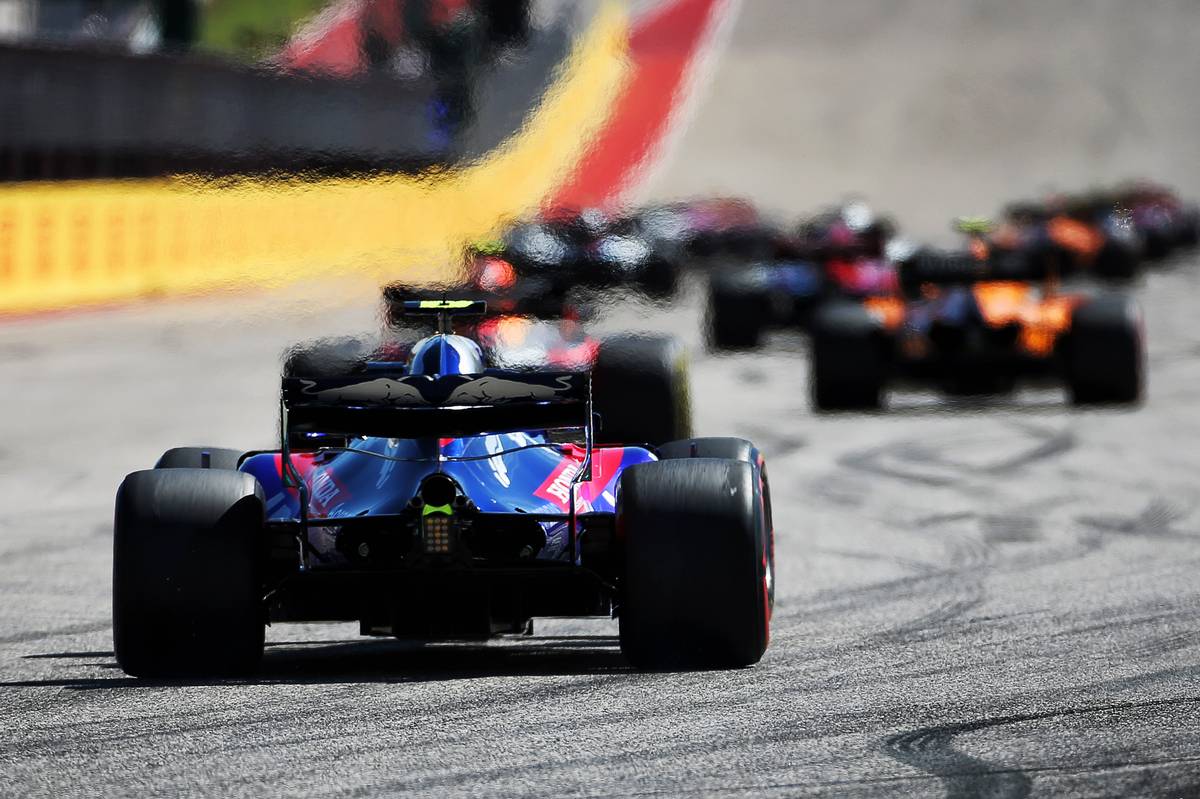 However, speaking to Motorsport.com, Gasly went out of his way to describe the damage he incurred in the US Grand Prix, insisting his floor had first been impacted by his off-track excursion on the opening lap of the race, when he avoided a skirmish between Lance Stroll and Fernando Alonso.

The balance of his STR13 was then further unsettled up the road when "there was like a big piece of carbon that everyone avoided in front of me and I took it straight under the floor".

Gasly believes his team mate's remarks were perhaps the result of the mounting pressure linked to his precarious position within the team.

"He’s under a lot of pressure so at the moment he seems to look at things in a bit of a different way than at the beginning of the season," said the Frenchman.

"At the moment he says a lot of things. I don’t need to comment anything."

Mexican GP Speed Trap: who is the fastest of them all?