F1 sporting manager Ross Brawn says the Mexican Grand Prix sets a norm every event should strive for in terms of blending the racing with the off-track entertainment.

The race, which returned to the calendar in 2015 after a 23-year absence, has established itself as one the sport's most popular venues, with both the fans and the teams.

Each year, massive crowds converge to the Autodromo Hermanos Rodriguez to display their passion and fervor for F1, generating a festive and colorful atmosphere enjoyed by few other events.

Brawn was ecstatic over the numbers registered last weekend, but also praised the promoter's ability to offer the right mix of on and off-track action.

"Once again the Autódromo Hermanos Rodríguez put on an amazing show for the pinnacle of motorsport," Brawn said in his traditional post-race debrief.

"Over 135,000 people turned up on Sunday, over 330,000 for the whole weekend, packing out the grandstands and the paddock, where, according to what friends and colleagues in attendance told me, made for an electrifying atmosphere.

"Noise, colour, masked people, all sorts of activities for team members and fans, music from world famous DJ Armin van Buuren, and more traditional sounds from the mariachi bands, were all ingredients that once again made this a really special event." 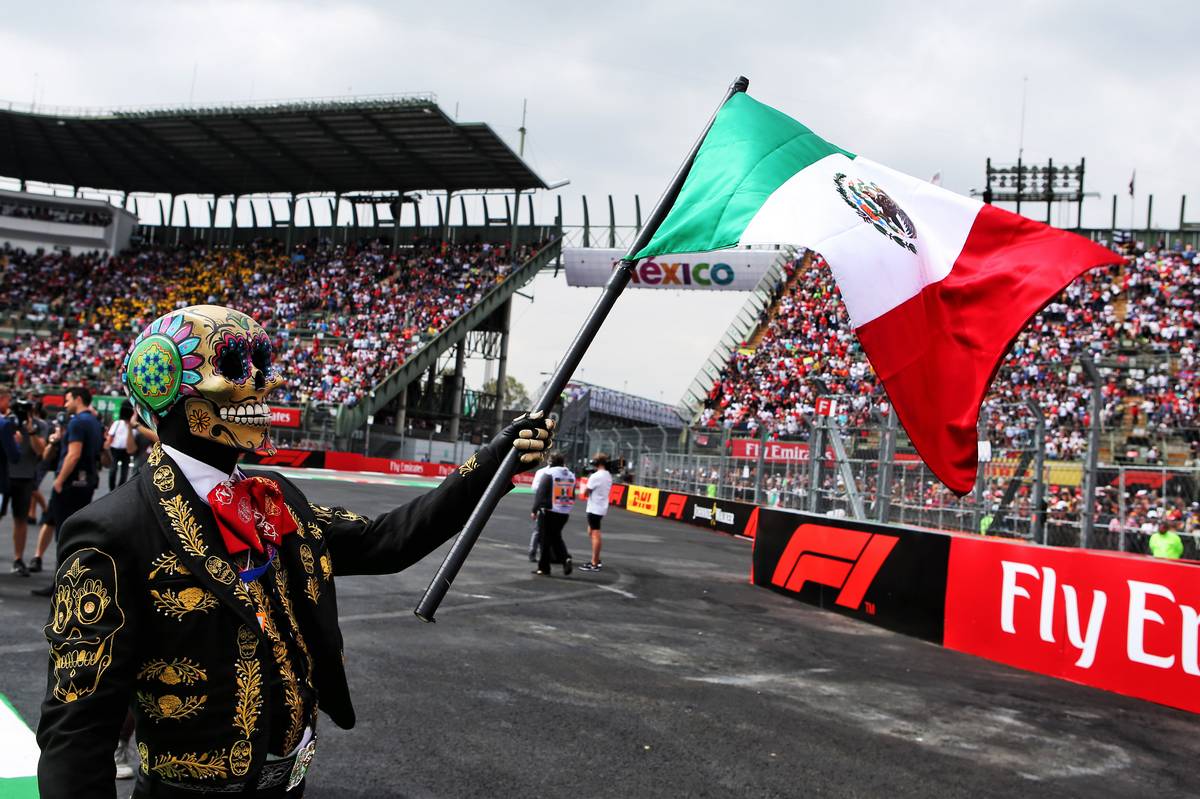 As far as Brawn is concerned, the Mexican Grand Prix platform is clearly the example to follow for F1's race organisers.

"As ever, the Mexican Grand Prix promoter did an amazing job and the race is an example of what we would like to see everywhere, with the right mix of a great sporting event with various forms of entertainment," added the Brit.

"In the future, Formula 1 has to deliver that blend if we are to consolidate and expand the sport’s popularity: an entertaining event for all age groups with its beating heart coming from the very highest level of motorsport, the only one where the best drivers on the world race each other in the most technologically advanced cars.

"That’s the challenge we face in the near future and it’s one we share with all of Formula 1’s stakeholders," concluded Brawn.

Hamilton: Proud to fly the Union Jack but knighthood 'not on my mind'