The FIA International Court of Appeal has been hearing the Haas F1 Team's argument for overturning Romain Grosjean's exclusion from the results of the Italian Grand Prix.

The appeal started on time at 9am on Thursday morning in Paris and was concluded on schedule, but the verdict from the panel of judges won't be published until Friday as per standard FIA protocol.

Grosjean finished the September race in sixth place, but was subsequently disqualified following a protest to the stewards lodged by the rival Renault squad.

The protest related to the legality of the front edge of the floor on Grosjean's VF-18, which stipulated the need for a 50mm radius. After the Italy race, the Haas floor was found not to comply with Article 3.7.1.d of the sport's technical regulations.

The clarifying FIA technical directive TD/033-18 issued on July 25 had required certain teams to make changes by Monza. However Haas said it was unable to do so before Singapore due to supplier constraints over the summer shutdown, in this case specifically relating to chassis manufacturer Dallara.

Haas suggested that it had taken a lack of response to its email as tacit acceptance of their situation and implied permission to delay the change until the following race.

However the FIA denied any such permission had been given or intended and that the team had been informed that failing to make changes would leave it open to protests such as the one filed by Renault at Monza.

Ahead of Thursday's hearing, team owner Gene Haas said that last week's controversy about Mercedes' wheel rim design had bolstered his team's case in the appeal.

Ferrari had threatened to protest the use of 'holes' in the rims which purportedly gave the W09 an aerodynamic advantage. Mercedes sought a preemptory ruling from the stewards confirming the legality of the design, but there's likely to be further meetings about the issue in coming weeks.

“What did they say about Mercedes, that their little disc didn’t have any effect on aerodynamics, it was immeasurable?" Haas told Motorsport.com. "It’s the same thing for us.

“What we did in putting a radius on a corner really was immeasurable," he continued. “When it comes to Mercedes, they get away with it. But when it comes to us, we get hammered. That radius was not relevant to performance." 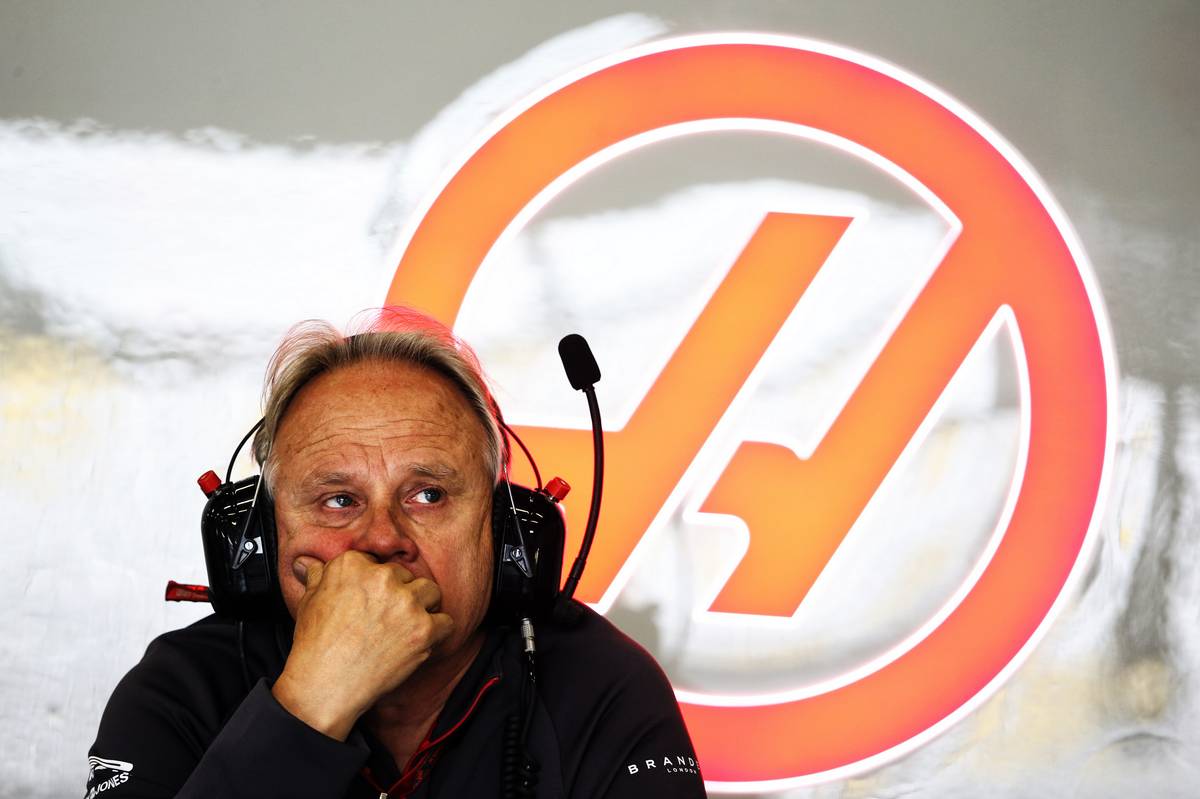 Haas added that the specification had been written without an accompanying illustration, thereby making it open to interpretation.

"That’s why they were arguing about it for months between the teams," he pointed out. “Then they finally put a date on it and said ‘this is what we want’, and we were saying we need one more race to get it done."

Renault has former FIA technical director Marcin Budkowski on its management team. but he was staying out of the debate this week.

“The appeal is between Haas and the FIA,” he said. “We’re just what they call an interested third party."

If the appeals panel finds in favour of Haas, then the current 30 point deficit between Haas and Renault would be reduced to just ten points with two races remaining in the 2018 world championship.

Grosjean's team mate Kevin Magnussen has also recently been excluded from race results. He finished in the points in the United States Grand Prix but was later deemed to have used too much fuel during the race.

The Haas team accepted the decision and decided not to appeal on that occasion.

Vettel and Coulthard sign up for 2019 Race of Champions 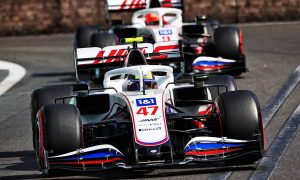 Haas drivers 'cleared the air' after last lap near clash 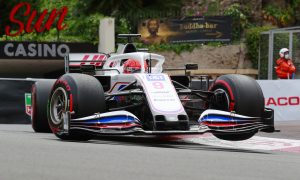