Sebastian Vettel will return to the Race of Champions when it takes place in Mexico City in January 2019, where he will face current title holder David Coulthard for the crown.

Vettel has been a regular competitor in the event over the years, but opted out of last year's tournament which was held in Saudi Arabia. He said at the time that he was prioriting preparations for the forthcoming F1 season.

But 12 months on, Vettel has confirmed that he will be back in action in both the individual and Nations Cup events.

“I’m delighted to be coming back to the Race Of Champions, which has been a regular part of my racing life ever since I arrived in Formula 1,” Vettel said on Wednesday.

“All the drivers who have the honor to participate in ROC fall in love with the event.

"It reminds us all about why we first started racing; pure competition in identical cars," he explained. “The racing is intense on the track and everyone wants to win, but it’s also about putting on a great show for the fans

"We all look forward to showing everyone what we can do and of course I will do everything I can to win again!”

Vettel won six consecutive ROC Nations Cup events in partnership with Michael Schumacher, and then managed it again single-handedly in 2017 after his compatriot Pascal Wehrlein was injured in an accident.

Following all that team success, Vettel also claimed the Champion Of Champions title in 2015 when it was held at London's Olympic Stadium.

The 2019 edition of the Race Of Champions will be staged on January 19-20 at the Foro Sol, the iconic amphitheatre that forms part of the Autódromo Hermanos Rodríguez Grand Prix circuit which was in use on Sunday.

“ROC Mexico promises to be an amazing event in the spectacular Foro Sol, which is already a favorite for us F1 drivers and fans all over the world," said Vettel.

"I think this will be an ideal venue for the Race Of Champions, which has always been about making sure all the fans can see every corner of the action."

Also signing up for the event is 13-time Grand Prix winner David Coulthard, who like Vettel is a former Red Bull driver.

He's the reigning Champion of Champions having taken the title at the start of the year in Riyadh. he had previously also emerged victorious in Barbados in 2014.

“It is an ongoing mystery why I’m still having so much success at the Race Of Champions when I’m up against drivers who are younger and more talented than me!," said the 47-yer-old who is now a commentator and pundit for Channel 4 in the UK. 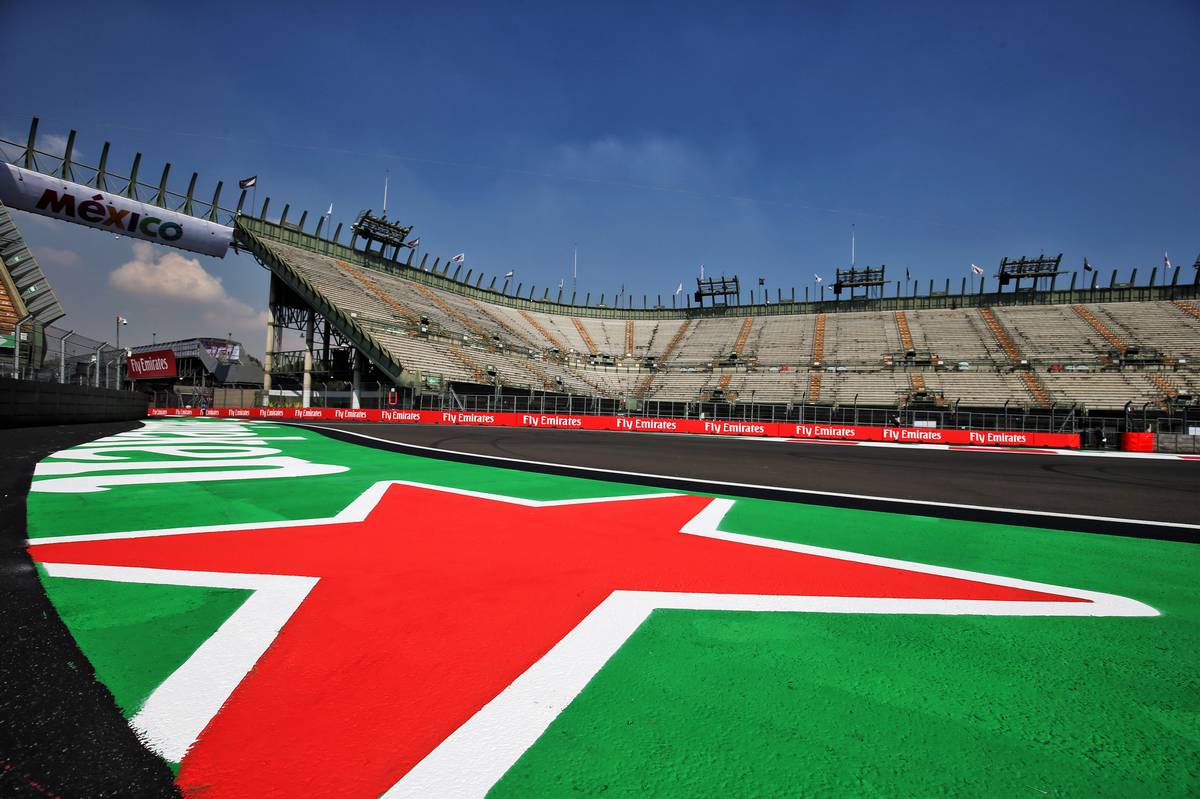 "I’m sure the law of averages will catch up with me soon, but until it does I’ll keep going out there and showing the kids how it’s done!"

Having officially retired from motorsports after a post-F1 spell in DTM, Coulthard said that he was always surprised and delighted to be invited back to compete by ROC president Fredrik Johnsson

"The camaraderie with all the other drivers is special and the Race Of Champions is so much fun for drivers and fans," he added. "If anyone wants a reminder of why they enjoy motor sport, they should come along."

Vettel and Coulthard are the first drivers to be confirmed for January's event. In the past, competitors have included Tom Kristensen, Ryan Hunter-Reay, Petter Solberg, Jenson Button, Travis Pastrana, Josef Newgarden and Juan Pablo Montoya.

Bottas 'must improve qualifying performance' in 2019 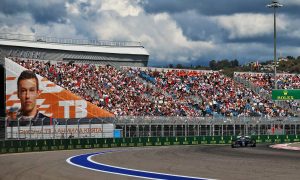 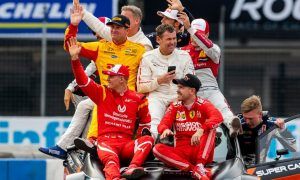 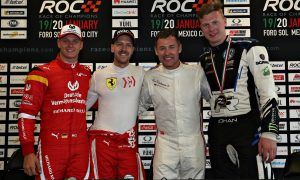