Lewis Hamilton has revealed that he and Mercedes non-executive chairman Niki Lauda haven't always been members of the mutual admiration society.

The five-time world champion has often expressed his utmost respect for the F1 legend and his achievements on and beyond the race track.

But before getting acquainted with Lauda after he undertook his bold move from McLaren to Mercedes in 2013, Hamilton had a guarded opinion of the Austrian.

The reasons for his negative judgement were linked to criticism Lauda had sent Hamilton's way two years earlier after his crash with Ferrari's Felipe Massa at the 2011 Monaco Grand Prix.

"What Hamilton did there goes beyond all boundaries," Lauda had said at the time.

"He’s completely mad. If the FIA does not punish him, I do not understand the world any more.

"At some point there has to be an end to all the jokes. You cannot drive like this – as it will result in someone getting killed."

Unimpressed and vexed by Lauda's reproval, Hamilton held them at the back of his mind up until he met the Austrian a year later when he kicked off his negotiations with Mercedes for 2013. 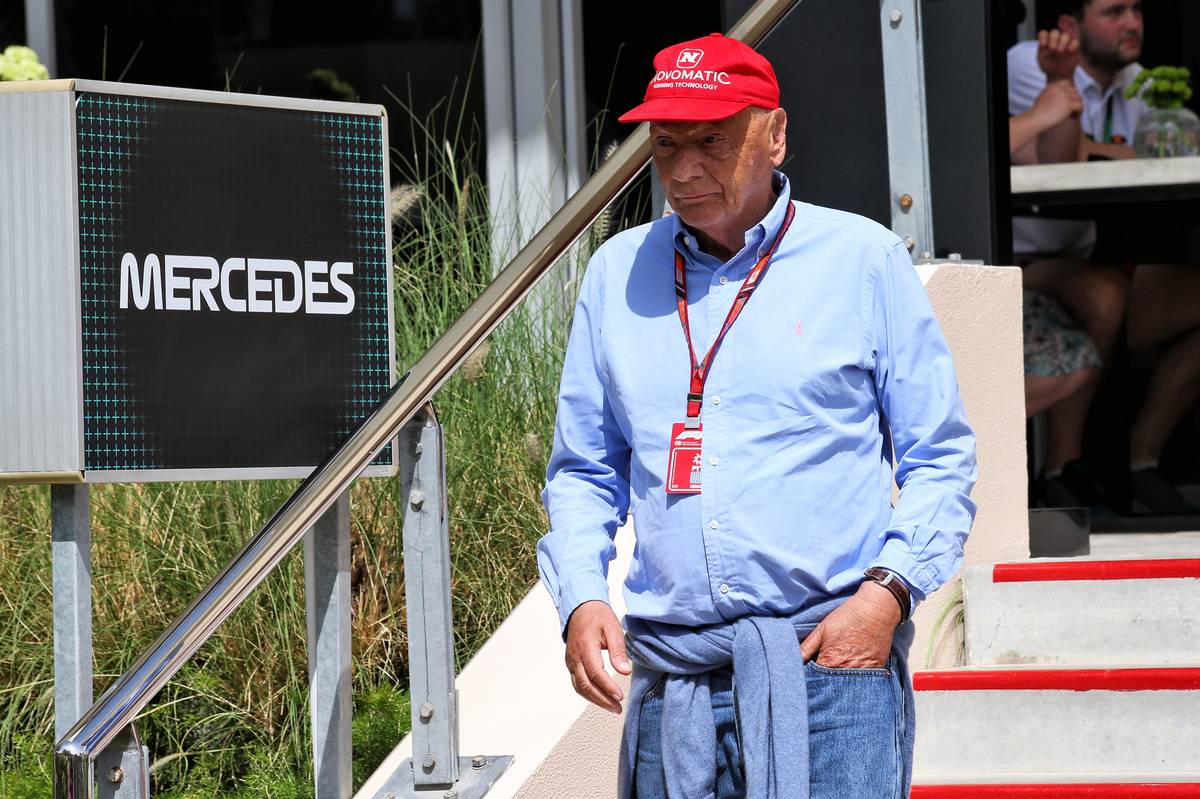 Soon however it was water under the bridge, with Lauda extending a welcome hand to the driver and some well chosen words: "You're a racer, just like me!"

"From then on, our relationship got better and better," Hamilton remembers.

"I love Niki, I miss him and I hope he will be back soon, but originally I did not have a high opinion of Niki."

After undergoing a lung transplant and heavy surgery last summer, Lauda is on his way to a full recovery and almost back to his feisty self, an improvement that has been a definite boost for Hamilton and the whole Mercedes team.

"I often send him a video from the box or from the engineering briefing and keep him up to date on what’s going on here. He called me last week, it was so nice to finally hear his voice again," he added.

"He was very happy that the operation went well, he was joking and in a good mood."