The Mercedes non-executive chairman had fallen ill in July while on holiday with his family in Ibiza. He was flown back to Austria and diagnosed with severe lung disease. His condition at the time was described as "extremely critical" amid reports that he had been "days from death".

He was placed in an artificial lung until a suitable organ was available for transplant in a six-hour operation that took place at the start of August.

There were some initial complications while the doctors worked to ensure that the new lung was accepted by the host, but doctors have been happy with his progress since then.

Even so he had remained in intensive care, but on Wednesday the hospital confirmed that the 69-year-old was now well enough to leave and start on the next stage of his recovery.

"About two and a half months after a lung transplant, [Lauda has been] able to leave the hospital in a good overall state of health," the hospital said in a statement on Wednesday.

But having been bed-bound for such a long period, Lauda is understandably in a weakened condition and requires an extended period of physical rehabilitation to recover his strength.

"Niki Lauda will have to undergo an intensive course of rehabilitation over several weeks," the statement confirmed. "The attending physicians and the nursing staff wish [him] a good recovery."

It added that he would remain under close observation during his convalescence, and that he will continue to receive treatment from the same medical team that has been caring for him up to this point.

"Of course, Niki Lauda, like all other transplant patients, will continue to be cared for by the lung transplantation team of the AKH Vienna or the MedUni Vienna."

A press conference will be held on Thursday to give further details of Lauda's medical status and recovery.

Doctors previously stated that his latest illness had not been connected to the accident he suffered in the 1976 German Grand Prix, when he crashed at the Nurburgring and had to be dragged free from the burning wreckage of his car. 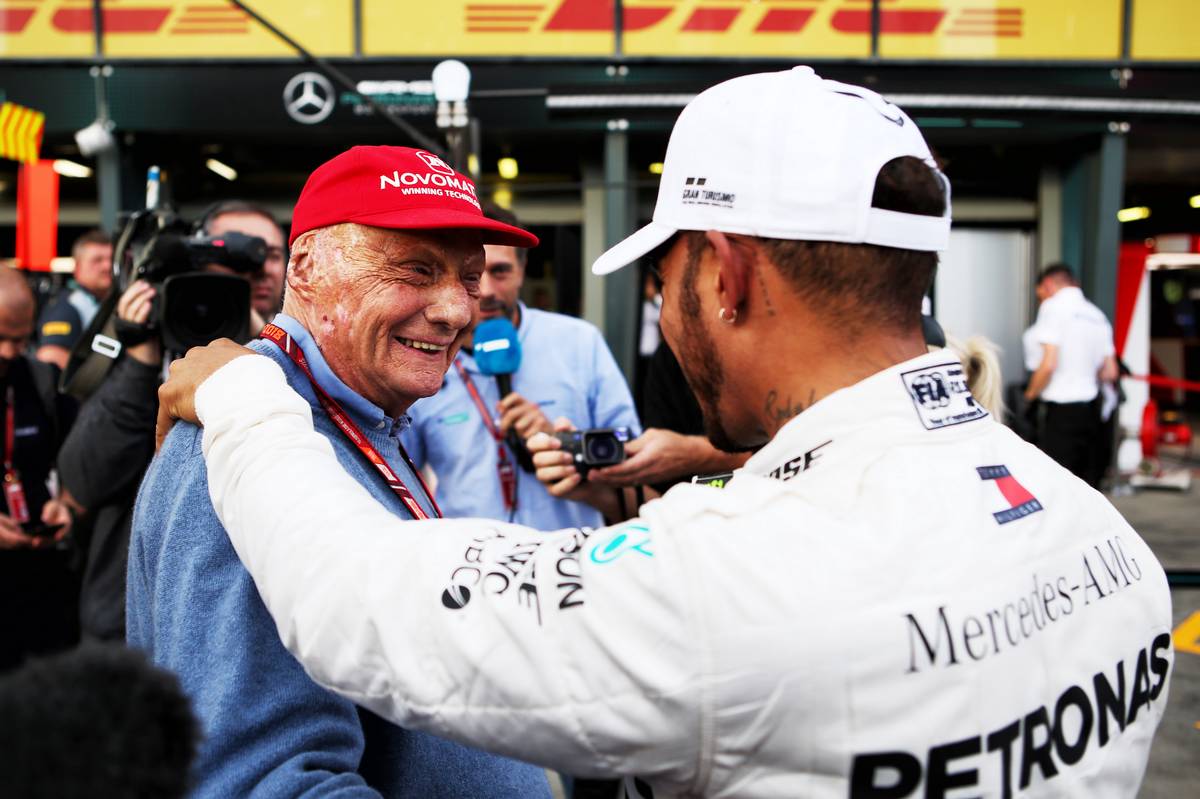 In the intervening years Lauda has suffered lingering after-effects from the toxic gases he inhaled in the accident. He has also required two kidney transplants, in 1997 and 2005.

But the medical issues have not kept him away from the Formula 1 paddock. Until he was taken ill over the summer he was a regular fixture at every Grand Prix race, and always on hand with a typically pithy comment on the on-track action for the media.

Lewis Hamilton has said in the past that Lauda's involvement at Mercedes was one of the reasons he opted to join the team from McLaren at the end of 2012. He revealed last week that he had received a surprise call from the three-time world champion last week.

“I was shocked to hear from him,” Hamilton said. "I told him, ‘You sound younger than ever!’ He is determined to come back."

Mercedes wheel rims to be discussed again in Mexico

Grosjean, Hamilton and Alonso call for more US races