Former Formula 1 driver Jolyon Palmer has pulled no punches in his criticism of Esteban Ocon's driving in the Brazilian Grand Prix.

The Force India driver went a lap down during a pit stop, and attempted to get back on the lead lap with a pass on race leader Max Verstappen.

Instead, the two cars made contact and spun off onto the run-off area. Although both were able to carry on, it cost Verstappen the lead and ultimately victory in the race which went to Lewis Hamilton.

Ocon was handed a ten second stop-and-go penalty in the race for causing the collision, and also had three penalty points added to his superlicence for the offence.

Palmer said that Ocon's move had been "one of the most brainless acts of driving I've seen in a long time in Formula 1."

"Ocon is super-talented," the former Renault driver turned commentator and pundit wrote in his regular column for the BBC Sport website. "It's a real shame he's not going to be on the grid in 2019.

"But his collision with Verstappen put a real taint on his driving skill," he continued. "He's had his fair share of incidents, mainly with his team-mate, and that's been a focal point of his career.

"[It's] one of the reported reasons Mercedes were reluctant to promote him to their team for next year, because they were worried about team harmony," Palmer suggested.

He added that there was nothing wrong in principle with Ocon wanting to unlap himself - it was just the way he had gone about it.

"Drivers are allowed to unlap themselves in F1, but they have to do it cleanly," he explained. "It should have been obvious to Ocon that he should not compromise the leaders' pace when at the back of the field by scrapping as he took advantage of a brief new-tyre performance peak.

"For that reason, the FIA was right to give Ocon a 10-second stop-go penalty. He didn't just compromise the lead battle margin, he lost Verstappen a win by hitting him!

"His move on Verstappen on Sunday was just plain wrong," Palmer asserted, suggesting that even if he had pulled it off at the time, the Frenchman would have found the advantage of his new tyres short-lived. 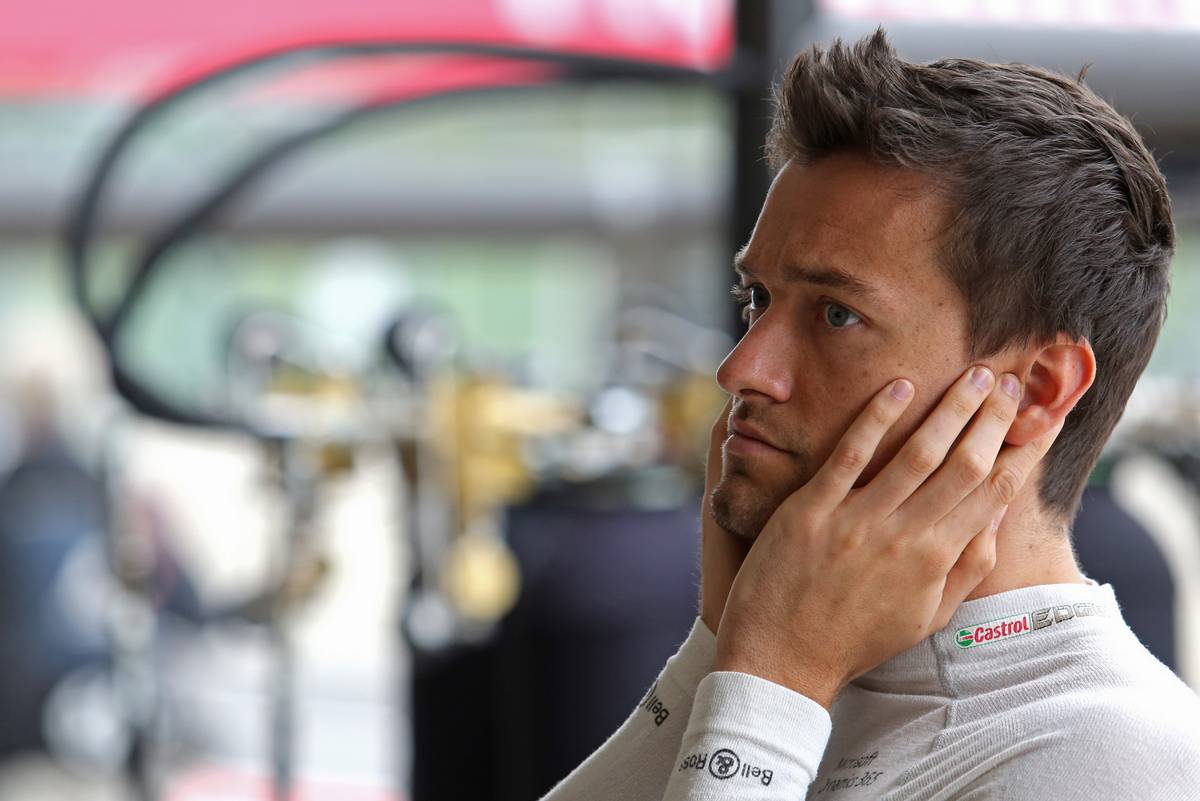 "Ocon was briefly quicker. Midfielders can do that on fresh tyres," he acknowledged. "But after one or two quick laps, they have to get into their own race-management mode, saving a bit of tyres, fuel, energy on the battery, and their pace drops back to a more normal midfield level.

"Had Ocon passed Verstappen, he would have had to let him by again a lap or two later. That would have cost Verstappen time.

"[Ocon] was down in 14th place. His chances of even a single point were looking very slim. He was 10 seconds down on his team-mate Sergio Perez before they pitted, with two cars in between.

"Perez went on to claim that final point - it's hard to envisage Ocon would have beaten him."

While Palmer didn't think there has been a 'conspiracy' in the Mercedes ranks to use one of their junior drivers to compromise Verstappen's race, Palmer did speculate about whether the affiliation had played a less overt role in the incident.

"He wouldn't have pulled the move on Hamilton because of Mercedes politics," he said. "He absolutely knew it would compromise the race leader's race. If it was Hamilton, he would have just kept his head down behind him."

Ferrari 'made the best of it' in Brazil, says Raikkonen

Tyres: Toro Rosso and Williams get hyper for Abu Dhabi