Ferrari might have failed to keep the constructors championship alive with its performance in Brazil, but at least Kimi Raikkonen came out of it with a podium to mark his 150th race start for the team.

The Finn admitted that circumstances had turned against them on Sunday, with his team mate Sebastian Vettel suffering a sensor problem that dropped him back to sixth by the end.

Raikkonen himself had a better time of it, although third place was still a bit of a disappointment as far as he was concerned.

"Obviously it is not the greatest of results, but I don't think we could have got more," he offered. "We did not make any mistakes and fought hard

"We can always debate many things, but today we made the best of it," he insisted.

As for the race itself, Raikkonen gave every impression of having enjoyed himself in a prolonged battle for position with fellow Finn Valtteri Bottas among others.

"It was a nice exciting race. We had good battles throughout and the car was working well during the whole race. The speed was there and we had no particular issues.

"It was good. Not easy, but there was some battling, so it was fun. Obviously we hoped for better but not the easiest."

The two Ferrari drivers had been unique in the top ten of being able to start on slower but longer-lasting soft tyres, while those around them began the race on the faster but less durable supersofts. However, Raikkonen doubted that this gambit has paid off for them once the lights went out.

"I don’t know," he shrugged. "The first set of tyres was very good at the start and I was really happy, but then I destroyed them a little bit trying to pass the Mercedes. 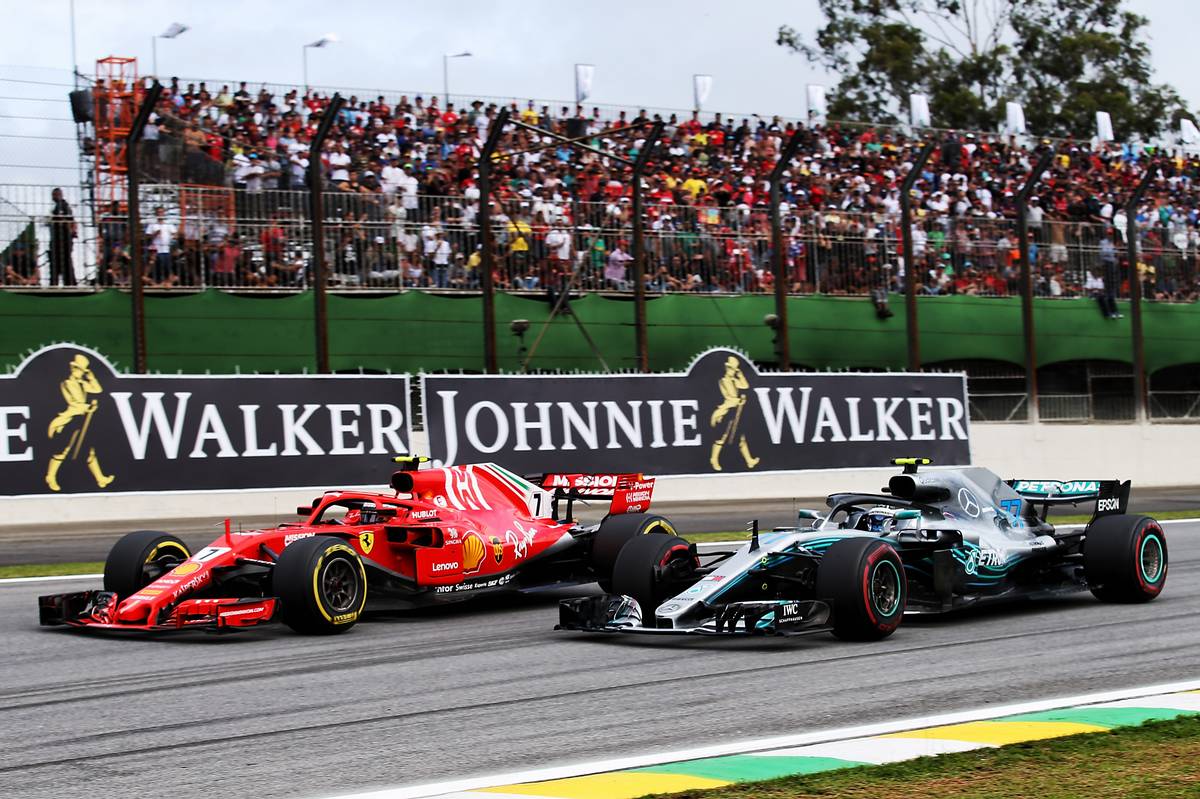 "My tyre was good, but it was difficult to pass and it took too long to pass. You cannot replay on other tyres, so we don’t know.

"Once we changed the tyres the car was absolutely fine. We kind of knew that once we pitted we could have gone past them.

"After that the behaviour of the car was still very good, but at that point we were a bit too late, as it had taken too long for us to get there. As for the strategy, we did what we thought was the best for us."

Ferrari had needed to close the gap on Mercedes to remain in the running for the team title, but in the end they didn't come close to pulling it off.

"As for the Constructors' Championship we knew that it would have been difficult," Raikkonen admitted. "We did our best, but unfortunately it was not enough. The best team won this year, that's how it goes."