Force India's takeover by Lawrence Stroll will likely leave Esteban Ocon on the sidelines for 2019, much to the chagrin of one of his biggest supporters, Renault advisor Alain Prost.

The decision was later lambasted by Toto Wolff, who accused Renault of lying and playing politics.

Ocon's fate at Force India was then sealed by the team's buy-out by the Stroll-led group of investors, a move that logically paved the way for Lance Stroll whose career in motorsport has been bankrolled by his billionaire father.

"To reach F1 without any money is very complicated today," Prost told L'Equipe.

"Drivers' careers are starting increasingly earlier. A four-year old kid is put into a kart before moving through racing's junior ranks, which requires a lot of financial support.

"A driver programme such as the one Elf offered no longer exists. Drivers coming from rich families are therefore advantaged.

"To prepare for the future, they benefit from test programmes with older-spec cars," added the four-time world champion.

"When I was a team owner, I was also confronted with the difficulty of choosing between a talented driver and one with money. If you take the former, you risk an economic death." 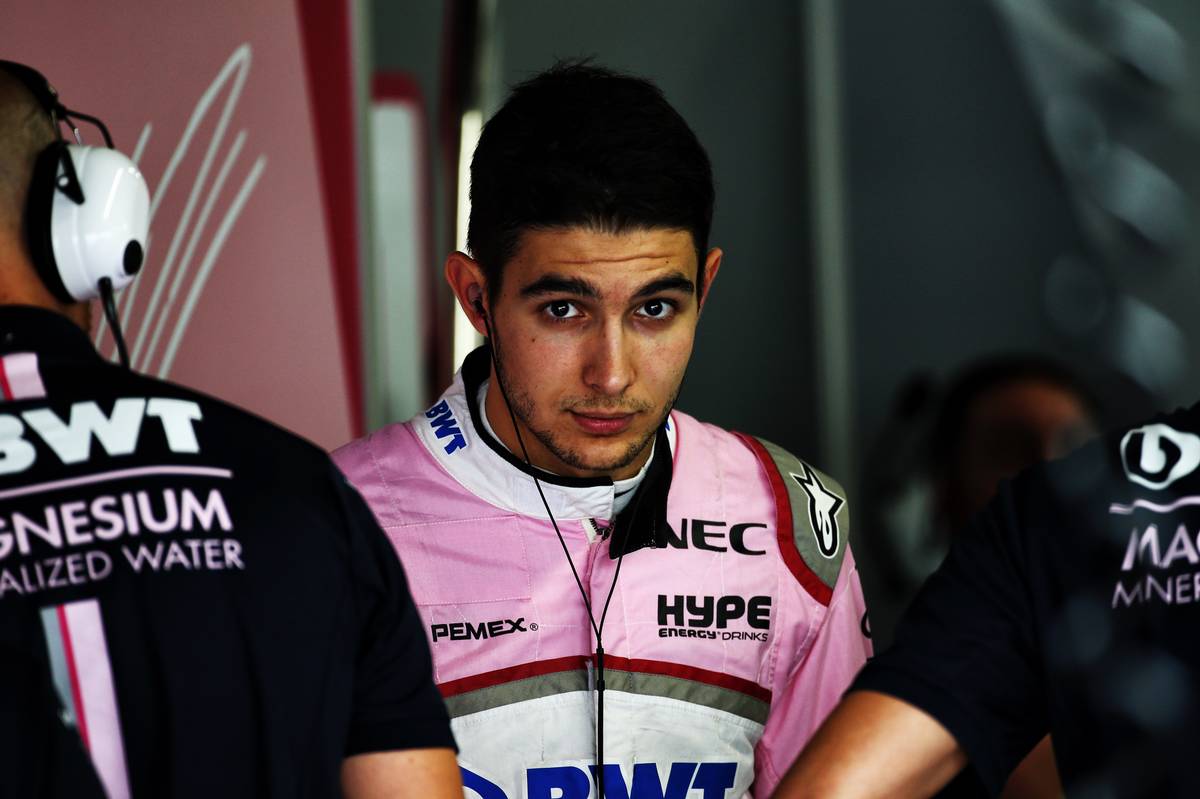 Regarding current young driver programmes, such as those supported by F1's manufacturers, Prost underlines the importance of rightly timing a driver's graduation to the big time.

"A junior programme is meant to accompany a driver to the top," he added.

"But if you don't put him in the right place at the right time, the system generates its own failures. So why keep a driver?

"Toto Wolff criticized Renault, but why didn't he replace Valtteri Bottas at Mercedes with Ocon."