Renault Sport F1 chassis boss Nick Chester says the French team is making "strong progress" at Enstone with the development and assembly of its first 2019 chassis.

Renault is set to conclude its third year as a works team in F1 as 'best of the rest' next week at Abu Dhabi, thanks to a comfortable 24-point margin over rival Haas that practically puts the yellow squad out of reach.

As the season coasts to an end, resources and efforts are increasingly directed to next season, and Renault has almost already completed its first 2019 chassis.

"There's a lot going on with the 2019 car and we're well advanced in making the first chassis," said Chester.

"We've got the gearbox, which will be tested soon. We're finishing design work for parts such as the cooling, suspension and the bodywork.

"It's flat out at this time of the year as we have to get through a lot of drawings to get the car made," he added. "It's been busy and we're making strong progress." 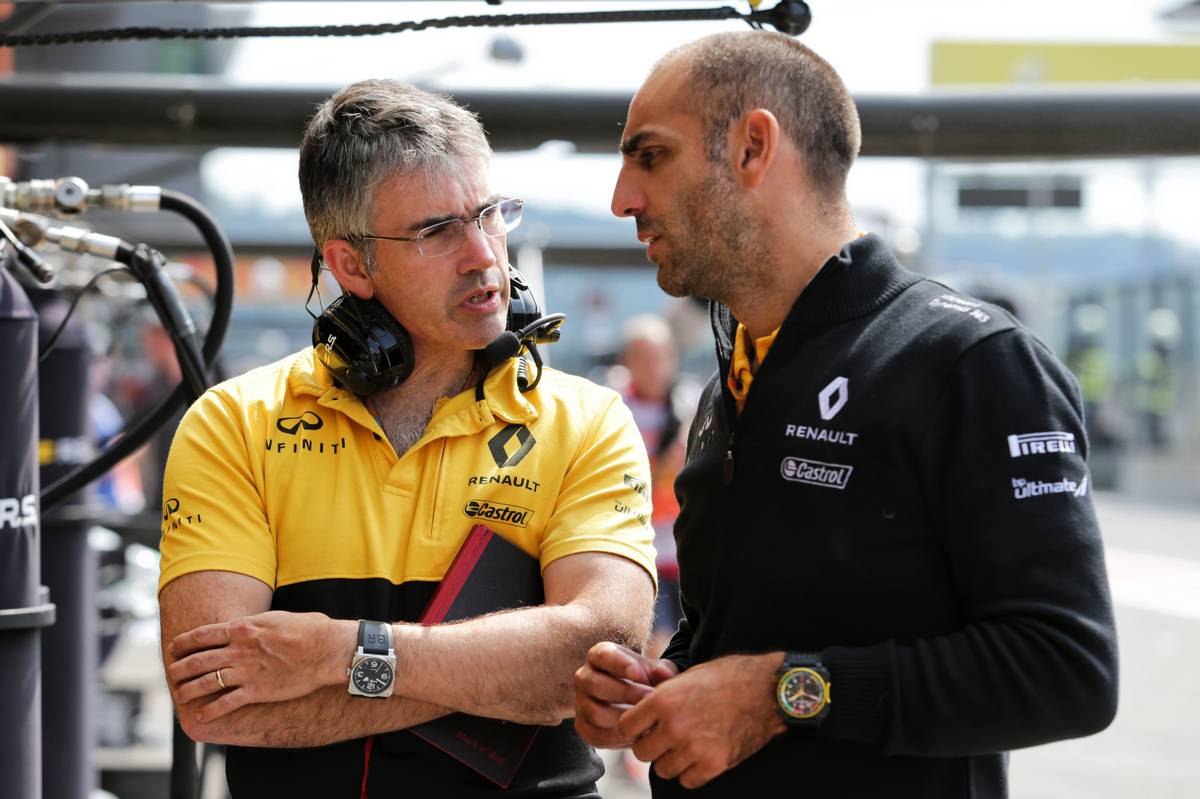 In the interim, Renault will make appoint of rounding off its 2018 season with a good result after the team's fruitless run in Brazil.

"We picked ourselves up and dusted ourselves down and we're fully focused on the task that lies ahead," said team boss Cyril Abiteboul.

"This final race of the season is very important for the team.

"There's still a job to do in Abu Dhabi and we expect to finish the season as we started it in Australia; with both cars competitive and inside the top 10."

Sainz: 'Verstappen lifted me to a higher level'