Force India team principal Otmar Szafnauer is setting his sights on getting as many championship points as possible from this weekend's Abu Dhabi Grand Prix, the final race of 2018.

The team is currently in seventh place in the championship, after all its points before the summer were sacrificed as part of the buyout deal that saved Force India from administration.

In the nine races since then, Force India has picked up an impressive 48 points, but is still 14 behind overhauling McLaren in the constructors standings. That's a big ask for the team - but not an altogether impossible one, at least as far as Szafnauer is concerned.

“We approach the race in Abu Dhabi determined to end the season on a high note," he said this week.

"We’ve not delivered the results we needed in the last couple of races, which puts more emphasis on this weekend. Scoring points is a priority as we conclude a close fight in championship.

“Regardless of what happens this weekend, it’s a good opportunity to reflect on our second half of the season.

"It’s been a mixed bag of results with some highs and lows. There’s been a bit of bad luck, a few driver errors and some areas where we need to improve as a team. We will certainly take the lessons learned into next year.

“Despite a feeling that we haven’t maximised our recent results, it’s hard to fault the attitude of the team.

"It has been a challenging year with the reset after the summer break, but we’ve had an incredibly loyal workforce with a tremendous work ethic. I have no doubt we have the right people in place to take a step forward in 2019."

It's all-but-certain that one of those people at the team next season won't include current driver Esteban Ocon who is set to lose his seat to Lance Stroll.

But the French driver is determined to put that thought - and memories of his controversial clash with Max Verstappen in Brazil - firmly behind him this weekend and do whatever is necessary to help Force India. 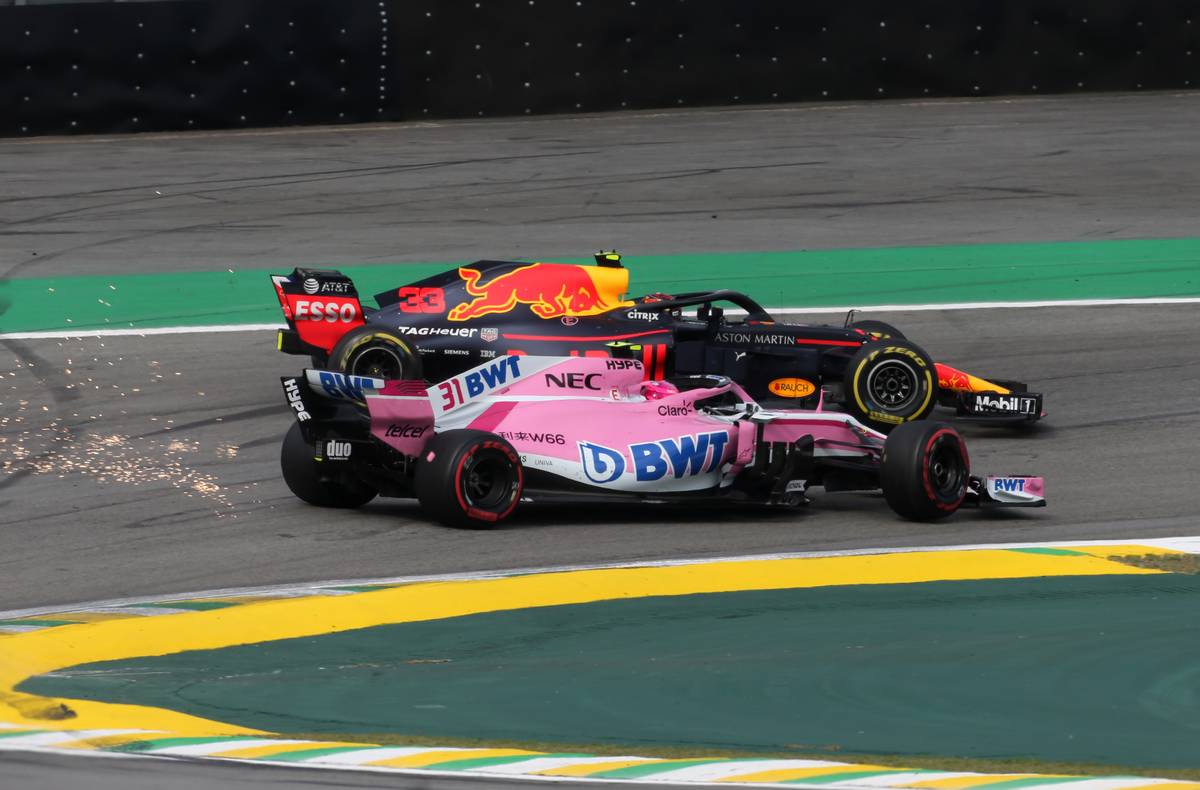 “It’s always a bittersweet feeling when you get to the end of the season," he said. "But the main motivation is to finish on a high, especially when there is so much at stake in the championship.

"The last couple of races have been very disappointing, but there’s still one last chance to score a good result before the end of the year."

And Yas Marina Circuit is a perfect place for him to show off what he can do.

“It’s the place where I first drove during a Formula 1 weekend and I was crowned GP3 champion there," he explained. "The start of that race in 2015 was incredible – I knew I had to take the title right there on lap one, and I did it!"

Grosjean 'proud' of progress made by Haas in 2018