Ahead of his final race for Red Bull Racing this weekend, Daniel Ricciardo has claimed that his performance with the team in 2014 overturned expectations about what was possible in the sport.

During his first season at Red Bull, Ricciardo established a reputation for being the master of overtaking. He pulled off spectacular moves on rivals that no one else dared even try as he went on to record three wins - even upstaging his team mate then-reigning world champion Sebastian Vettel.

“That’s the year I look back at being the most fun for me and the most important for my career since,” said Ricciardo in his latest - and probably last - diary piece for the team. “The wins were big."

Ricciardo's exciting style was to use late-braking to close up on the car ahead when they weren't expecting it, and didin't have time to react.

“Not many people were doing that, coming from a long way back and trying big passing moves," he said, recalling a particularly epic duel with then-Ferrari driver Fernando Alonso.

"I had a massive battle with Fernando in Germany where we raced really hard but fair," he recalled. "He had some praise for me afterwards which was big at the time."

The fact that this style of passing on track is more common now - with current team mate Max Verstappen arguably taking the Aussie's mantle as the best overtaker in the business - offers Ricciardo confirmation that he has made a lasting impact in the sport.

“I feel ’14 didn’t just shape me and my approach from then on, it changed the level of overtaking from other guys in the sport as well," he opined.

“Maybe they learned from me and the way I was racing," he continued. "Perhaps I set a new level and showed people what was possible, and the drivers that were willing to try it were trying it.

“I realise that sounds a bit cocky, but I really do believe that," he insisted. “I’m not saying all of them can do it, but at least more of them are trying!” 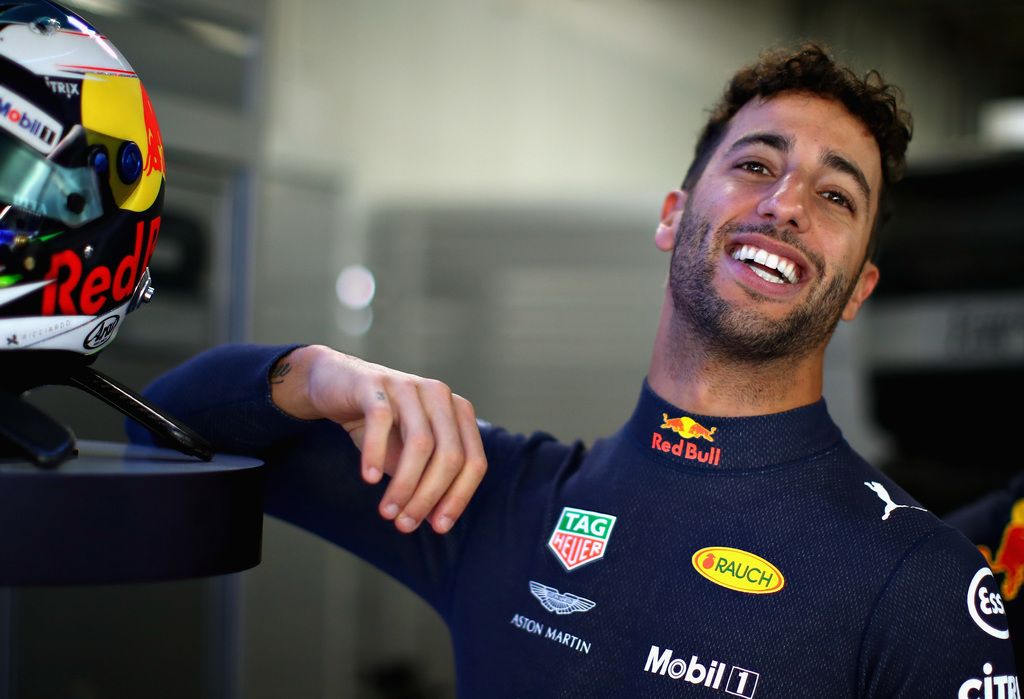 After five seasons at Milton Keynes, Ricciardo bids farewell to Red Bull after this weekend. He's heading to Enstone where he will be driving alongside Nico Hulkenberg in the Renault works team line-up in 2019.

"This weekend I am trying to finish on a high with the team," he said. "I know this car now is probably going to be better then the Renault I will have in Melbourne next year, so I will just try and make the most of that."

Ricciardo also revealed a new fresh-faced look for the weekend after having a close shave in preparation, losing his beard but keeping a moustache in support of the Movember men’s health awareness campaign.